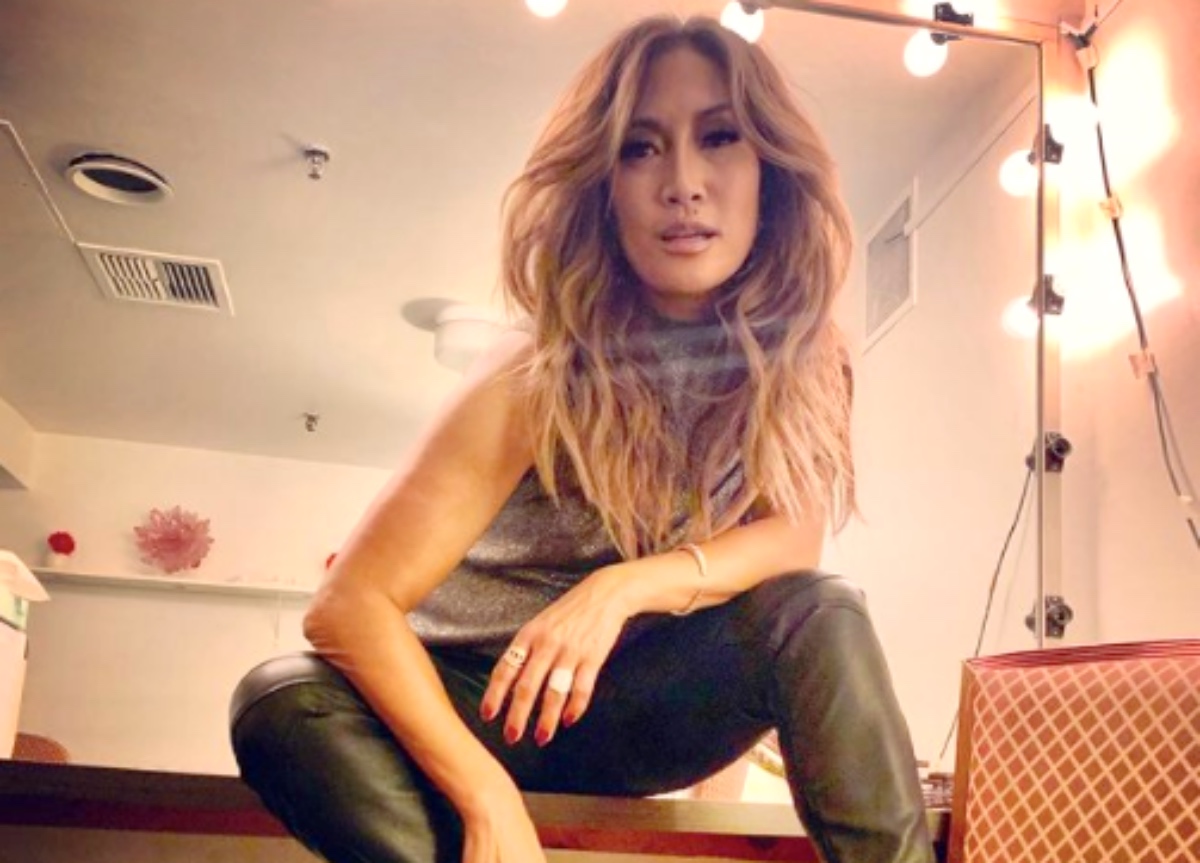 Dancing With The Stars judge Carrie Ann Inaba is single once again after the romance between her and Fabien Viteri sizzled out.

In September 2020, Carrie Ann Inaba announced that she was once again off the market when she began dating her “neighbor” Viteri. She gushed about the relationship to her fellow talk show co-hosts at the time, sharing that she had fallen in love and is now in a committed relationship.

“Mrs. Sharon Osbourne, you asked for it, remember for the beginning of the year we did our dreams and our wishes for everybody? You called it. So, thank you. I wish you would have done it earlier, but anyway.” 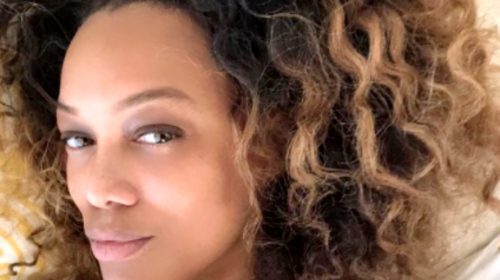 She also shared details about the new guy then, saying that he was “older” than her and that he was a wonderful human being, so mature and that she’s learning from him how it works to be in a “committed” relationship. They both met whilst walking their dogs around their neighborhood and things grew from there.

Like all good things, it wasn’t meant to last – or at least that’s how the saying goes, I think. Anyway, less than a year later, the former couple has decided to go their separate ways.

On Wednesday, the 53-year-old talk show host revealed that she is no longer in a relationship with her former boyfriend Fabien Viteri. “I am single. Again,” she wrote across a picture of herself that she shared on her Instagram Story.

Writing on a black screen, DWTS Judge, who recently took time off from the show to focus on her health, told her fans that she was “grateful for what was”. Also writing that she’s “confused, uncertain of the future, sad, hopeful, trying to allow the emotions, trying to be strong,” she continued.

“Allowing myself space to cry. And I will grow. And I will evolve. And I will survive this too.” She concluded by saying that she will honor the gift that the relationship once was. 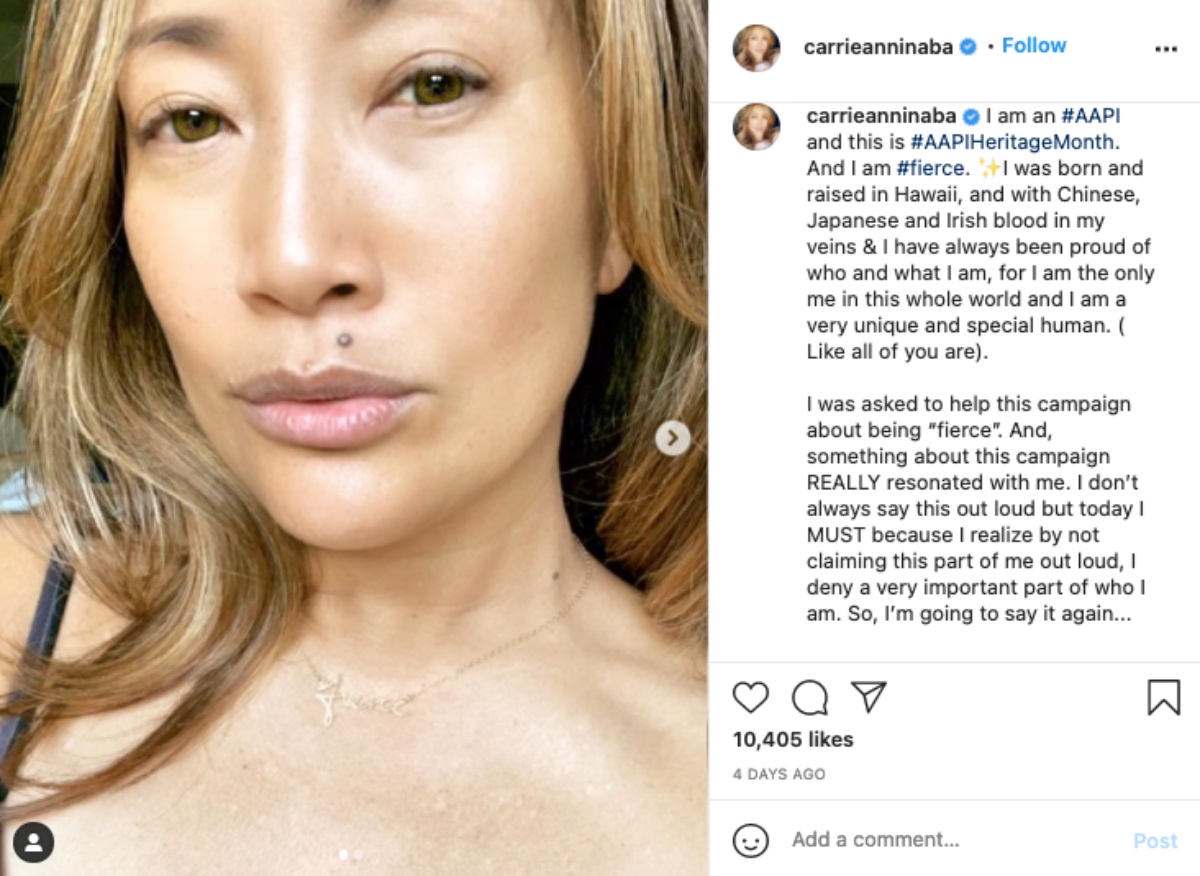 The Dancing with the Stars judge further shared three pictures from the past highlighting her relationship with Fabien Viteri.

“Sometimes the things you thought were forever end up only being temporary. Finding the strength to accept that it’s over is enormously painful,” she wrote alongside a photo of the sun setting over a lake. “Losing your friend … losing the hopes and dreams … your partner … the person you shared everything with … your person … your love.”

“It’s hard. [I’m] not going to fake that I am ok,” she added. “I celebrate my emotions. Because it tells me that I’m alive and that my heart loves deeply. It was real. True love.”

On the top of two sunset pictures, she further shared, “And I’m so sad it’s over,” on the first one. On the second picture she added the words, “But I’m grateful it happened. So very grateful.”