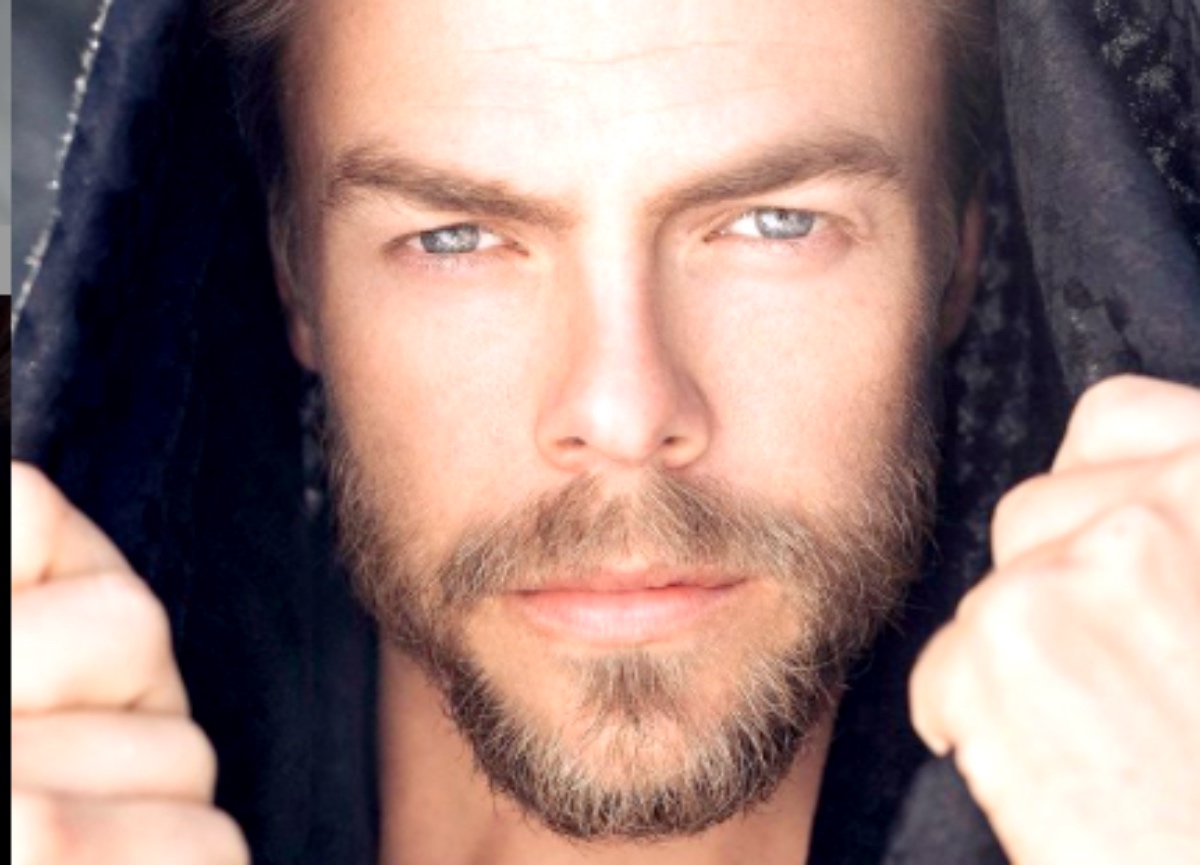 Dancing With The Stars (DWTS) viewers loved Tom Bergeron as host for years. As a result, many protested when Tom suddenly got fired.

Tyra Banks replaced Bergeron as host. And while we know how viewers felt, now DWTS judge Derek Hough is sharing his own views in comparing Tyra to Tom.

“[Tyra Banks] was great,” proclaimed the former Dancing With The Stars professional dancer. “Her walk down [into the ballroom] … I started looking forward to it. I’m like, ‘Alright, what do we got today?’ and [was] never disappointed.” 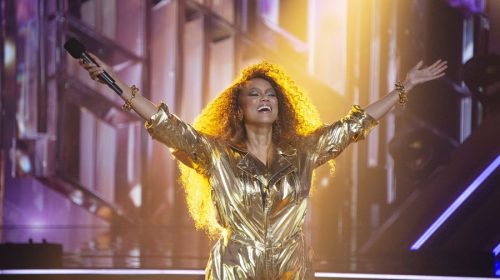 And Hough also appreciated the way Tyra livened up DWTS with her “outrageous, crazy and fun looks.” Banks used her experience hosting and judging “America’s Next Top Model” in her new role as DWTS host.

As a result, according to Derek, Tyra made her host position into “a lot of fun” for viewers. But has does Banks compare to former host and TV personality Tom Bergeron, who was fired along with his co-host, Erin Andrews, in July 2020?

Tom turned the hosting position into “a big role to fill,” admitted Derek. However, he contended that Tyra “did a great job and live TV is extraordinarily difficult. … I think she did a phenomenal job.”

When Dancing With The Stars management came under fire for dumping the beloved DWTS host Tom Bergeron, executive producer Andrews Llinares tried to defend himself.

Did he succeed? You be the judge:

“I think any show like this that has been on many, many seasons needs to continue to evolve,” insisted the DWTS executive producer amid viewer protests.

Tyra Banks also sought to defend her missteps, which seemed particularly noticeable in comparison to the smooth hosting job provided by Tom Bergeron. 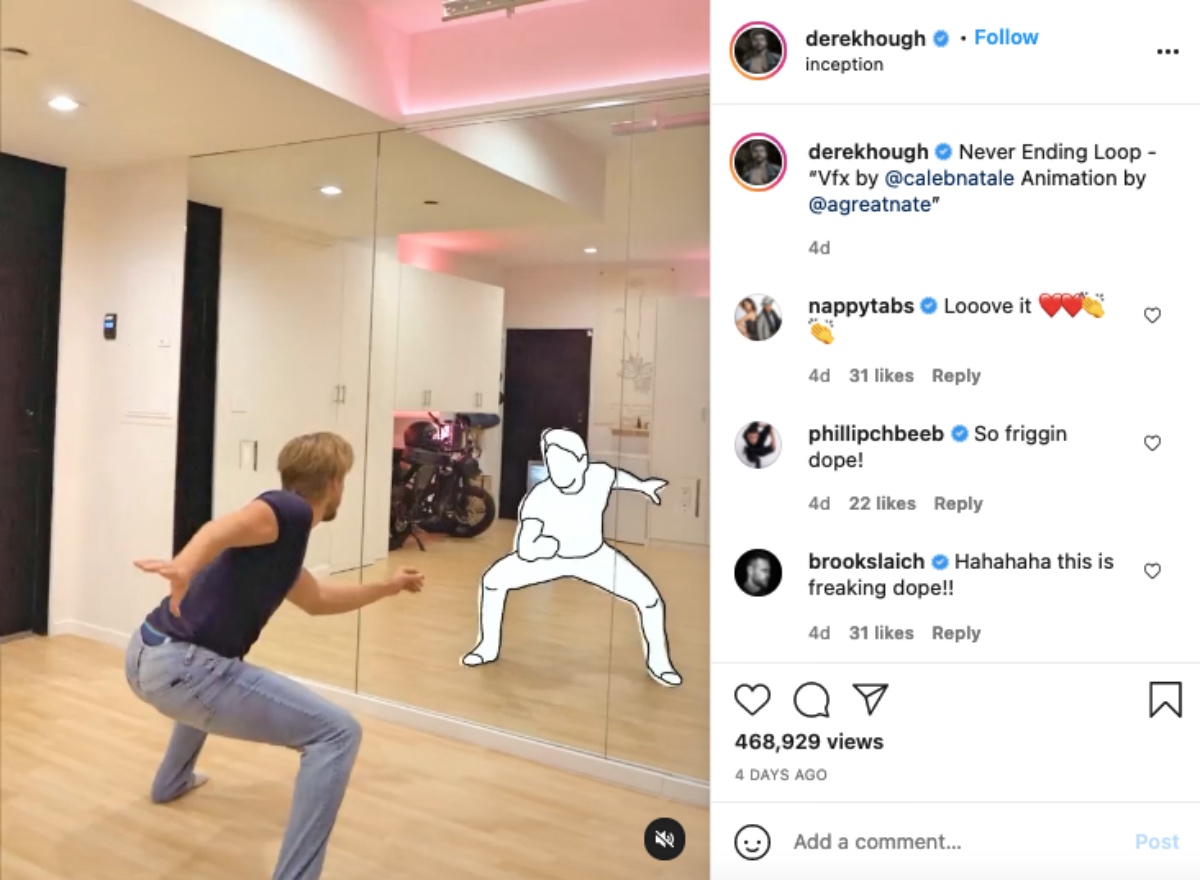 “Every host messes up. It’s just normal. It’s live TV. If it wasn’t live, there would be no mess-ups,” insisted Tyra. “Even on America’s Next Top Model, I would mess up and tell my editors to leave it in. … If I didn’t want to mess up, if I wanted to be perfect, I know how to do that.”

Ultimately, admitted Derek, no one compares to Tom Bergeron personally and professionally. While Tom has stated he will not return to Dancing With The Stars anytime soon, Hough looks forward to Bergeron’s next steps.

“I heard he’s been teasing some things and I was like, ‘Excuse me, Tom, we need to talk about what’s going on,’” said Derek. “I love Tom. I’ll always be a champion of his and support him in anything that he does. He’s always been so, so gracious [and] so kind in the past.”

For the next season of Dancing With The Stars, though, Tyra Banks is expecting to return to her hosting duties. Hough will resume his judging chair as well.

1000-lb Sisters Spoilers: Amy Slaton’s Son Gage About To Get Accepted Into Hogwarts?