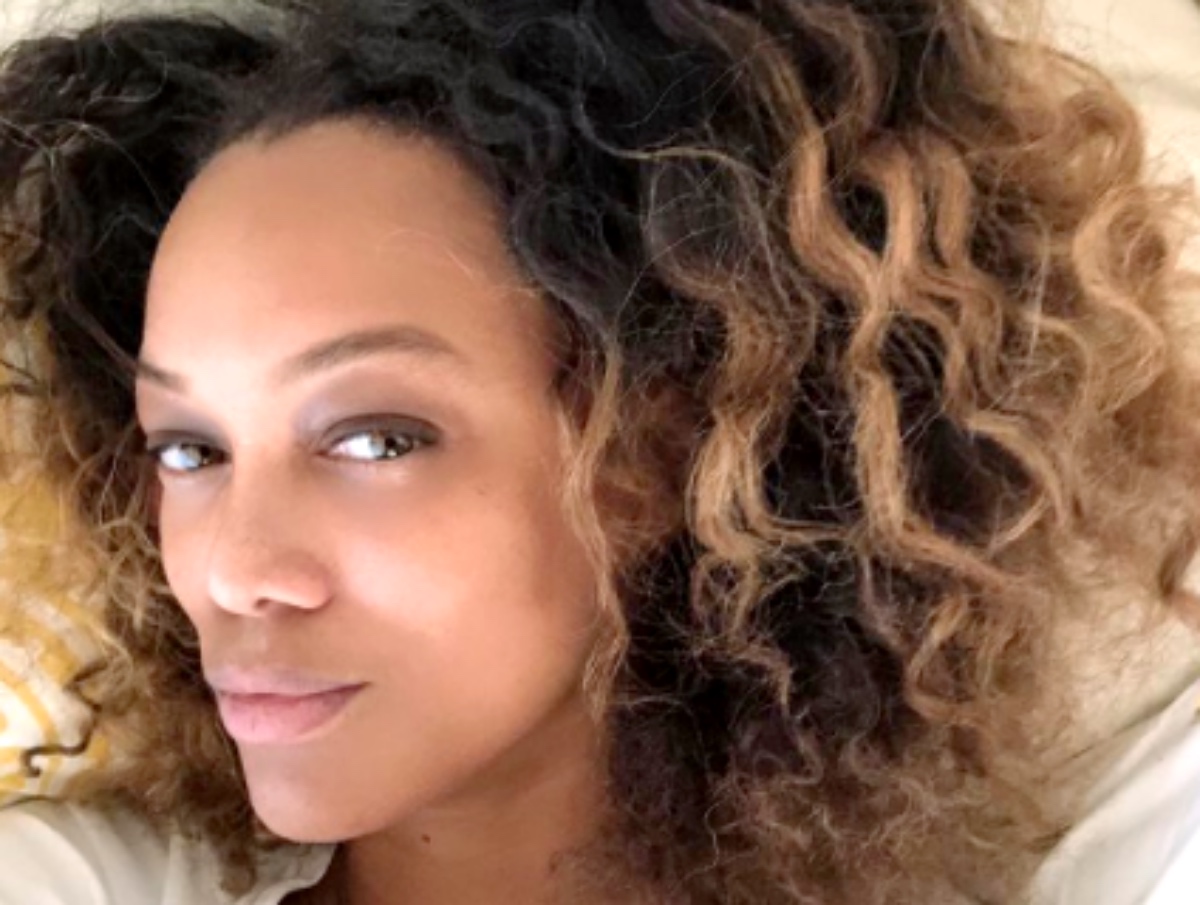 Dancing With the Stars news reveals that the hiring of new host Tyra Banks for Season 29 kicked up a dirt storm of controversy among fans who couldn’t fathom why longtime hosts Tom Bergeron and Erin Andrews were let go.

As a former supermodel you might rightly say she at one time was a professional diva. But after her hiring the rumor mill on her behavior went into an entirely new gear as stories about her were published left and right. What’s fact and what’s fiction? We break it down here.

Like the story about her stress eating. One tabloid called the stick thin lady fat and claimed she had an eating disorder. They quoted a source as saying she was nearly 200 pounds and blamed it on a “midlife crisis” fueled by criticism of DWTS. 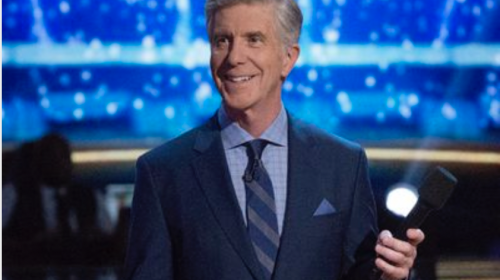 This appears to be fat shaming as one look at Tyra in her skin tight outfits show she is hardly a Heffalump. Banks probably doesn’t weight what she did in her modeling days, but who hasn’t gained weight during COVID?

Last year the Globe also stated that show supernova Derek Hough said Banks ran the show like a “sweatshop.” An insider said that Hough was not happy that Banks told him to speed up his critiques. And one source spilled, “The way Tyra makes her entrance on stage like she’s the belle of the ball has many rolling their eyes.” Another insider was quoted as saying she, “wants it to run like a military operation, which was how she did things on America’s Next Top Model.”

Hough and Banks appear to get along just fine however. They appeared on The Kelly Clarkson Show together and she let him show her some dance moves—would she do that if she hated him? 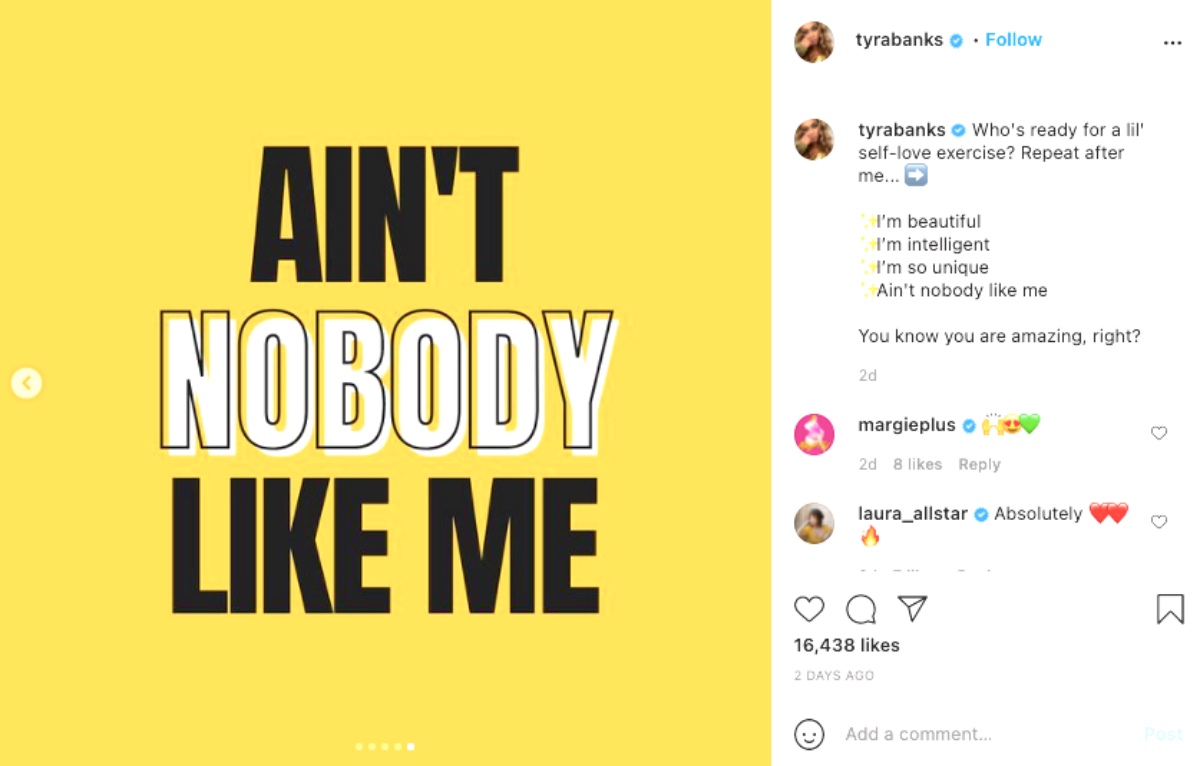 Us Weekly reported that Hough actually complimented Banks’ elaborate entrances saying, “Her walk down [into the ballroom] … I started looking forward to it. I’m like, ‘Alright, what do we got today?’ and [was] never disappointed.” Then again that could be a left-handed compliment?

The National Enquirer claimed that Banks was, “bickering behind the scenes with producers” and threatened to quit. The reality is that she is one of the producers and has not quit, so that rumor seems false as well.