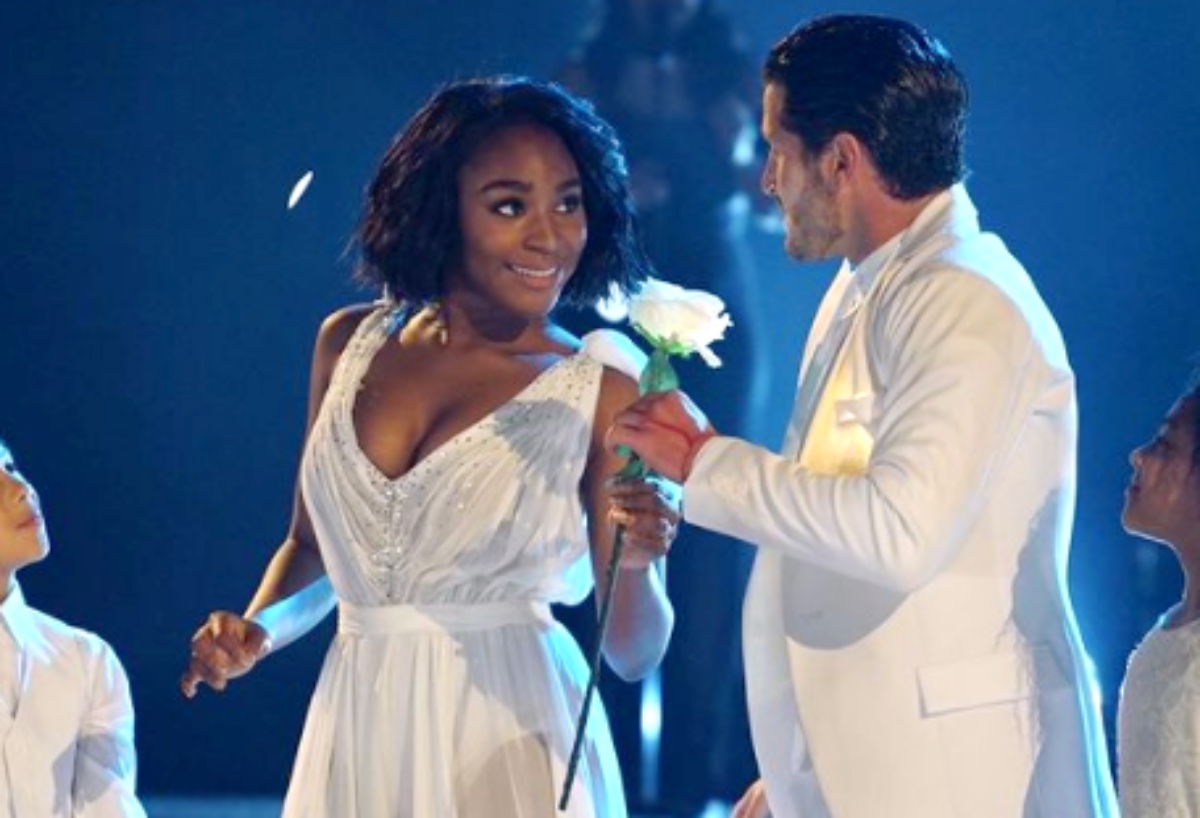 Dancing With The Stars pro dancer Val Chmerkovskiy wants to see some changes made on the show. The pro dancer recently opened up about his experience dancing alongside singer Normani as he calls for more diversity and representation on the dance floor. Here’s what he has to say.

According to People Magazine, Val opened up about the show’s diversity issue and how he thinks celebrities from all different kinds of backgrounds should be better represented on the show. He also says that the season in which he got to work with Normani was one of his best seasons on the show so far.

The handsome dancer wrote on Instagram, “At the time & all season in general, I felt so strongly about this incredible opportunity to partner Ms. Normani Kordei. Uber talented obviously, humble, hard working, perfect teammate, and on top of that an amazing dancer/performer.” 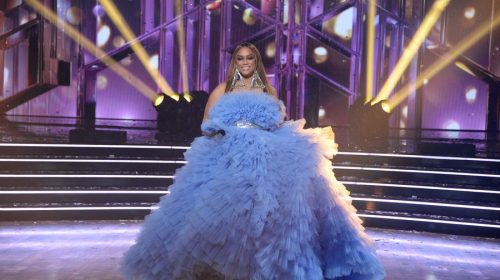 He continued, “But all those wonderful qualities aside, I couldn’t be blind to the fact that I was dancing with a black girl from New Orleans. What a special opportunity I thought.”

Dancing With The Stars News: Val Opens Up About His Personal Feelings About The Matter

If that weren’t enough, Val also added that it’s pretty rare to see people of color compete in the ballroom dance world outside of Dancing With The Stars. He added the point that “so much of the style not just musically but in movement came from some sort of Afro inspired culture.” 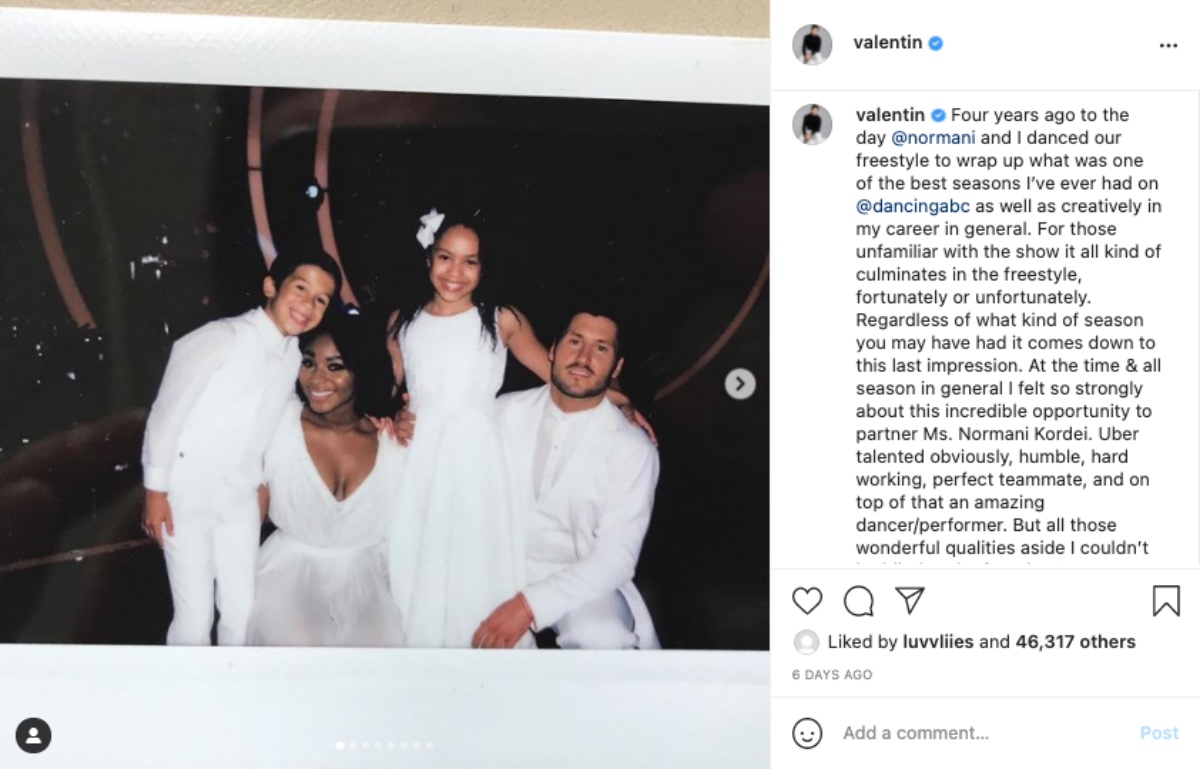 Val went on to say that working with Normani was truly inspirational for not only him, but for fans who watch the show. He reflected on his own background and past and how important it is to see everyone on the show, and not just a select few.