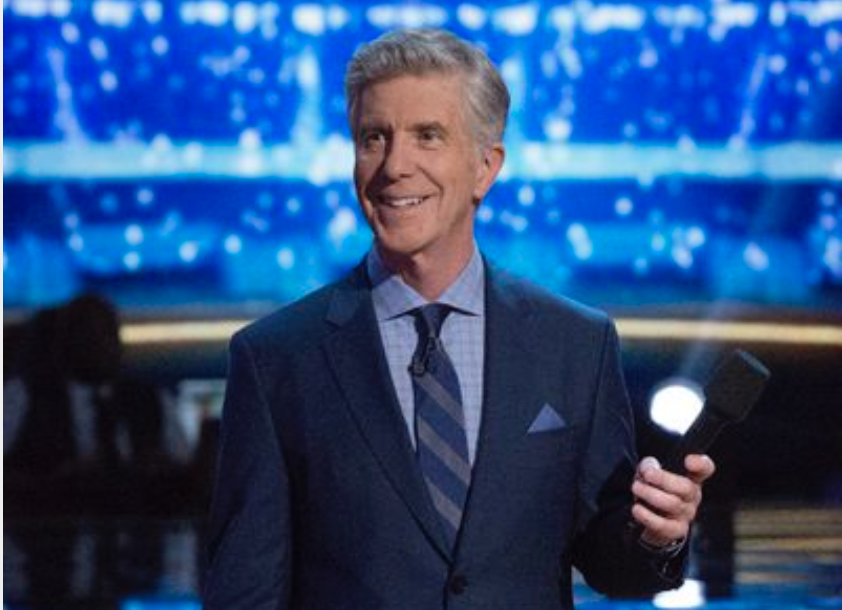 Dancing With the Stars spoilers and updates teases that Tom Bergeron’s next high profile hosting gig is The Hollywood Museum Squares. The show allows fans of the game show to now watch videos on demand. Bergeron joins John Davidson, Marc Summers, Patt Finn and Bruce Vilanch as a host and each episode comes with a special greeting from past Hollywood Squares host Peter Marshall.

Tom recently talked to Fox News about his exciting new project saying, “Well, I just thought it was a wonderful idea. And I didn’t even have to leave the house to do it! But it was fantastic that so many wonderful people, like Peter Marshall, are also involved.”

Dancing With the Stars Spoilers: Tom Bergeron Has a New Hosting Gig

According to Bergeron the new job gave him the chance, “to see Bruce Vilanch again. Lindsay Wagner had done my version as well. Rich Little. Gilbert Gottfried wasn’t with me for my particular show, but it was great to see him as well. So it was great fun. It was like a little mini socially distanced reunion for a few of us.”

Many fans may remember that Bergeron also hosted Hollywood Squares from 1998 until 2004.

Tom Bergeron Moves on From DWTS

Last July fans were shocked when ABC announced that beloved cohosts Bergeron and Erin Andrews were out prior to DWTS Season 29. Bergeron had been with the dance competition since its 2005 debut and Erin joined after competing on the show.

Fox News noted that, “There was an outpouring of support from people who already missed you after your relationship with “Dancing with the Stars” ended. How surprised were you that you made such an impact on so many lives?”

Bergeron replied, “It was great. I said to somebody, ‘It was like being eulogized without the pesky business of dying.’ It’s always better if you can actually still be around to enjoy it.” 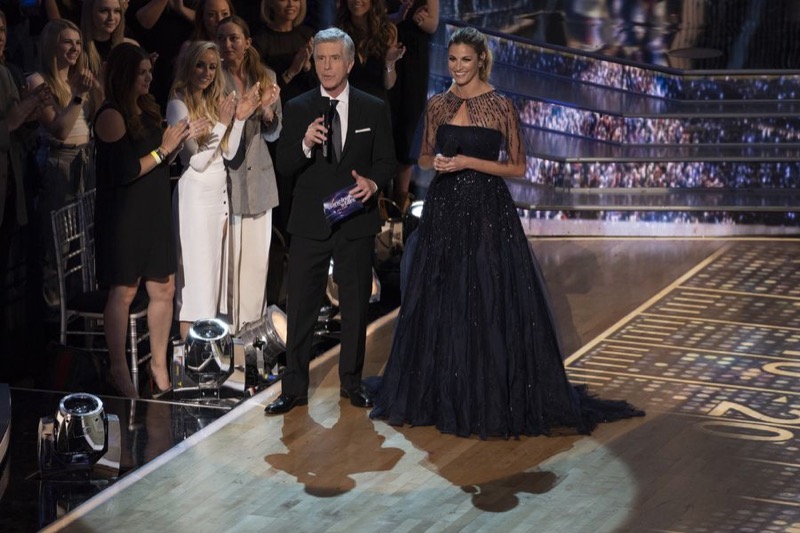 Bergeron was as gracious as ever during the interview and eschewed any responsibility for his enduring career. When asked about the secret behind his lasting success he said humbly, “Good fortune. I mean, I’ve really had quite a lucky run with “Hollywood Squares” and the dancing show and all that. I love being a team player. I love bringing my own personality into a format and seeing how much I can bounce against the restrictions of the format.”

He added, “I think it helps, whether you’re hosting or producing or whatever your role is, if you treat it like a team sport and we’re all working towards the same goal. I think that helps. I think it helps just create a better work environment. And with any luck, it helps ensure a bit of longevity for the format.”