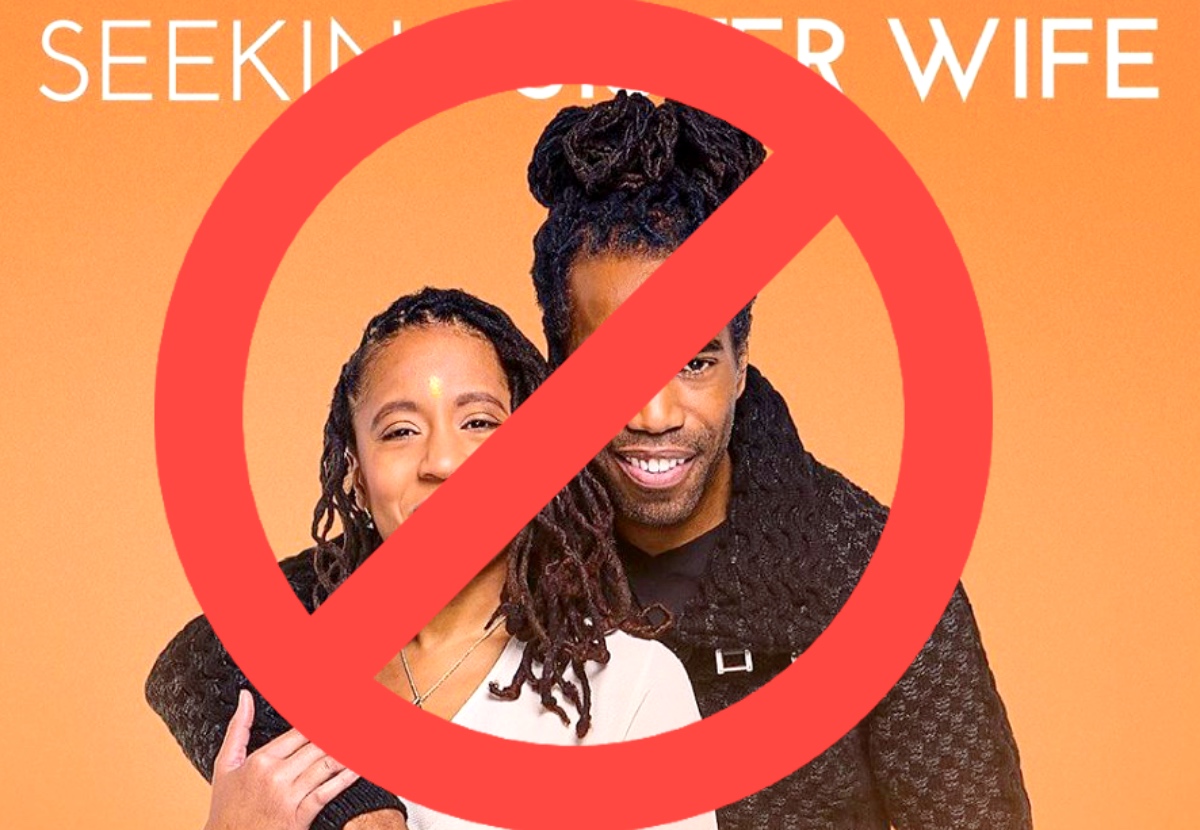 This is not the first time that a scandal on the show has outraged its viewers, and this week, the TLC show became the focus of domestic violence involving one of its “families”, with the accused being Dimitri Snowden. Allegations were also later made against Ashley, Dimitri Snowden’s wife, by his new South African “sister wife” Christeline Petersen. The judge may have overturned the hearing, but it’s still hard to figure out the side telling the truth and what actually conspired.

Nevertheless, fans are outraged and there have been rumors floating around of the show’s cancellation. Let’s analyze TLC’s history and see if it’s possible for them to cancel the show or even take any action at all. 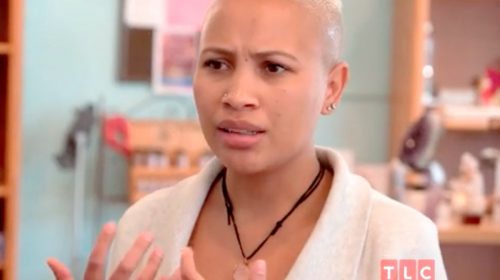 Christeline may come from South Africa where polygamy and domestic violence is common, but it obviously isn’t tolerable to her. When Dimitri overstepped his boundaries, she decided to fight back and filed a restraining order.

The court heard the case of Christeline’s abuse at the hands of Dimitri Snowden and Ashley and decided to shut it down, since there wasn’t much evidence provided by the former.

When the news first broke out about Christeline’s abuse, Vanessa Hobbs reacted with a symbolic purple heart. The symbol is often associated with people showing support for anyone undergoing domestic violence. Vanessa was formerly a “member” of the family and later decided to leave for her own reasons.

Instead of denying the accusations, Dimitri claimed that Christeline liked it rough, and went on to provide details backing up his claim.

The initial abuse complaint was released via TMZ, but Christeline’s case and the restraining order soon fell away as the judge deemed that she did not have much proof to support her.

This caused an unrest amongst the audience, with many complaining that they’re tired of seeing men who simply want “sister wives” for the sake of having multiple mating partners and women younger than their wives. They also complained about the show showcasing violent cast members. But let’s be honest, TLC did carry on with the likes of Paul Staehle in 90 Day Fiancé.

Judging TLC by their Past Actions

We’ll have to wait and see what actions the network will take regarding the recent scandal, or if they’ll take any.