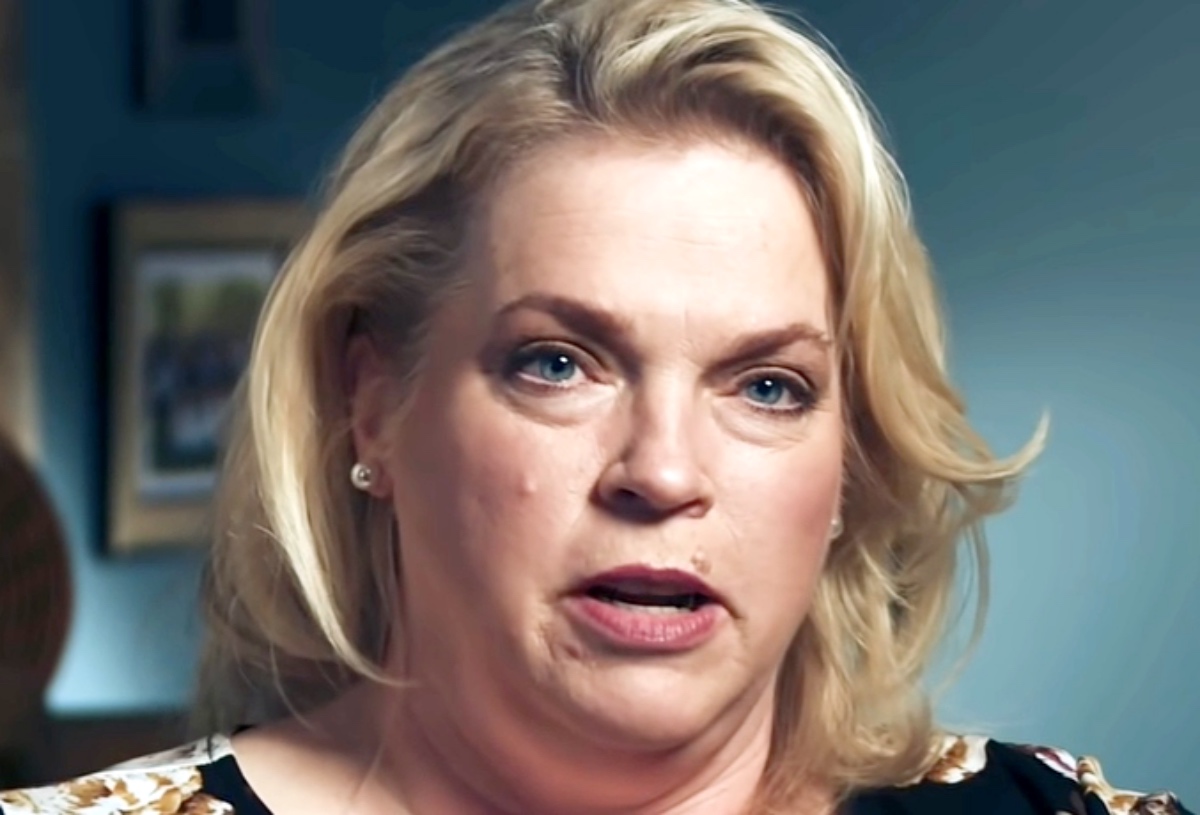 Sister Wives fans generally like Janelle Brown judging by her social media followers, so some fans might scratch their heads wondering if she’s a “disgusting hoarder.” Well, fans saw that an outlet described her as an “Unbelievably Disgusting Hoarder From Hell.” So, we looked into it to find out if she really is so bad.

In the last week, TLC fans heard that the rental that Kody’s second wife lives in went up for sale. Unlike Robyn, she stays in a home that she and Kody don’t own. Obviously, she looks forward to her new home being built on the Coyote Pass Property that they purchased. However, nothing happened yet, probably due to financial constraints and the coronavirus. Recall, as their original homes in Las Vegas took a long time to sell, one season revealed the family struggled with their budget. 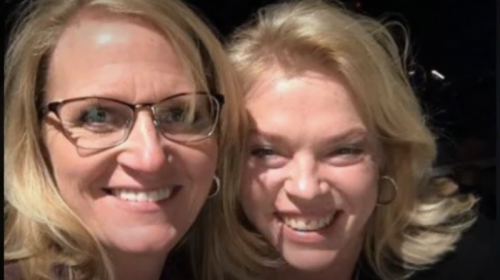 Sister Wives star Janelle Brown seems like a homely kind of person as she often shares about her herbs and vegetables and movies she likes watching. So, it’s possibly a bit hard to imagine her being a “disgusting” tenant or hoarder. TLC fans are familiar with one hoarder, but nobody calls her “disgusting.” That’s Amy Roloff, on Little People, Big World who fans know can’t bear to part with anything that holds a memory.

Photos Of The Home On Realtor

The home that Sister Wives star Janelle Brown lives in features for sale on Realtor.com. The owners ask $699,000 for the home constructed in 1957. So, it’s not a new house by any means. Admittedly, if you look at the photos of the home, it looks lived in. TLC fans know that Gabriel and his older brother Garrison live there at the moment. Plus Kody stays on occasion, and Savanah also still lives at home with her mom.

Quite often, fans hear some of the other Sister Wives kids belonging to Janelle Brown pop in for a stay-over. So, is it unreasonable to see extra blankets and containers stacked around the place? Clearly, the place looks clean, and if not overly tidy, well, that’s young men and teens for you. Although it seems obvious that they never made the place picture perfect for the purposes of marketing, fans might think the stacks of boxes indicate she prepares to pack up and leave again.

Of course, some of the stuff stacked in boxes might belong to her mom who passed away. Janelle still sorts out stuff from her mom’s home in Wyoming. 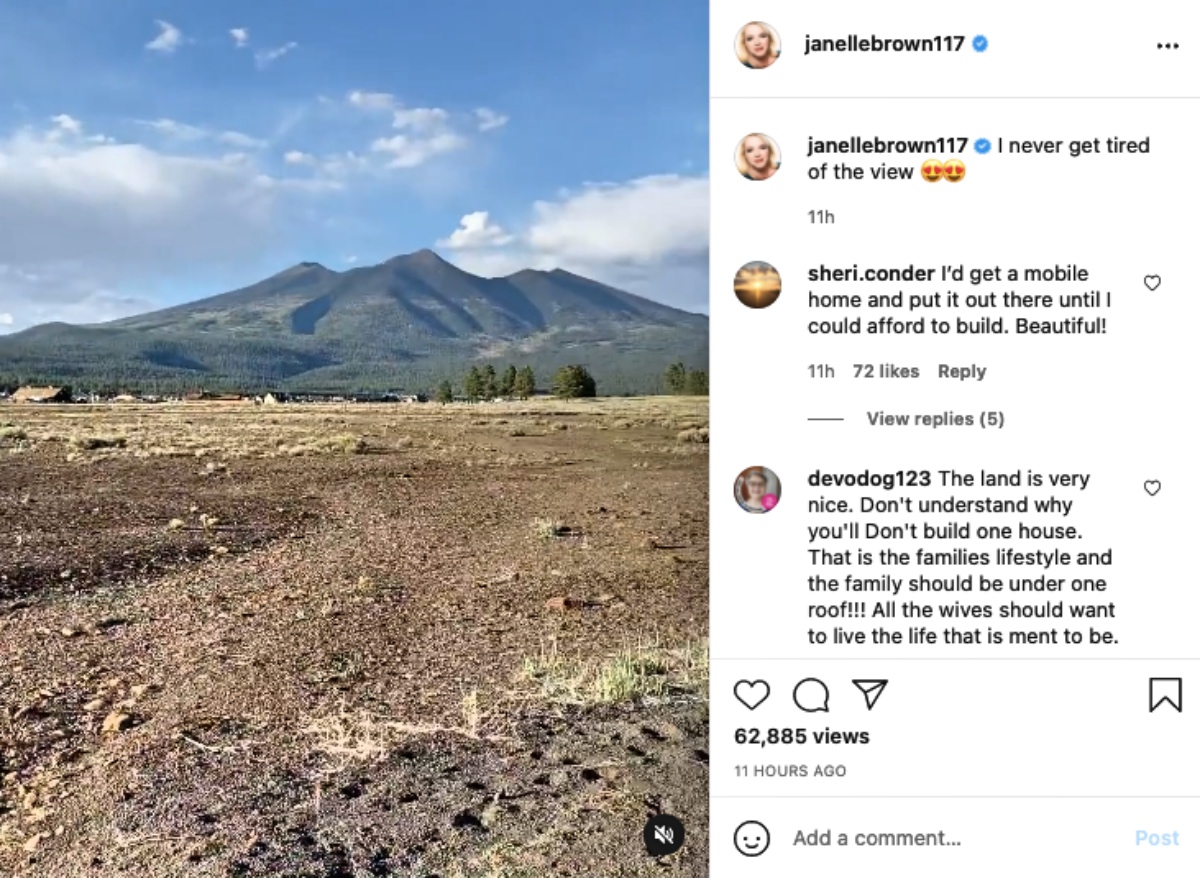 The Law Could Use A trim And The Kitchen Looks Neat

Looking at the photos of the house that Sister Wales star Janelle Brown lives in, perhaps the lawn might use a trim. However, the space in the kitchen certainly isn’t overflowing with any filthy dishes and other clutter. One room looks very much like a place where the older boys might hang out and Gabe might stay in there. Does your teenage son keep his room and workspace spick and span?

If you really want to find an “Unbelievably Disgusting Hoarder From Hell,” folks, you won’t find one here. Rather tune in and watch the Critics Choice Television Award-winning series “Hoarders.”

Remember to check back with us often for more news, opinions, and updates about Sister Wives star Janelle Brown