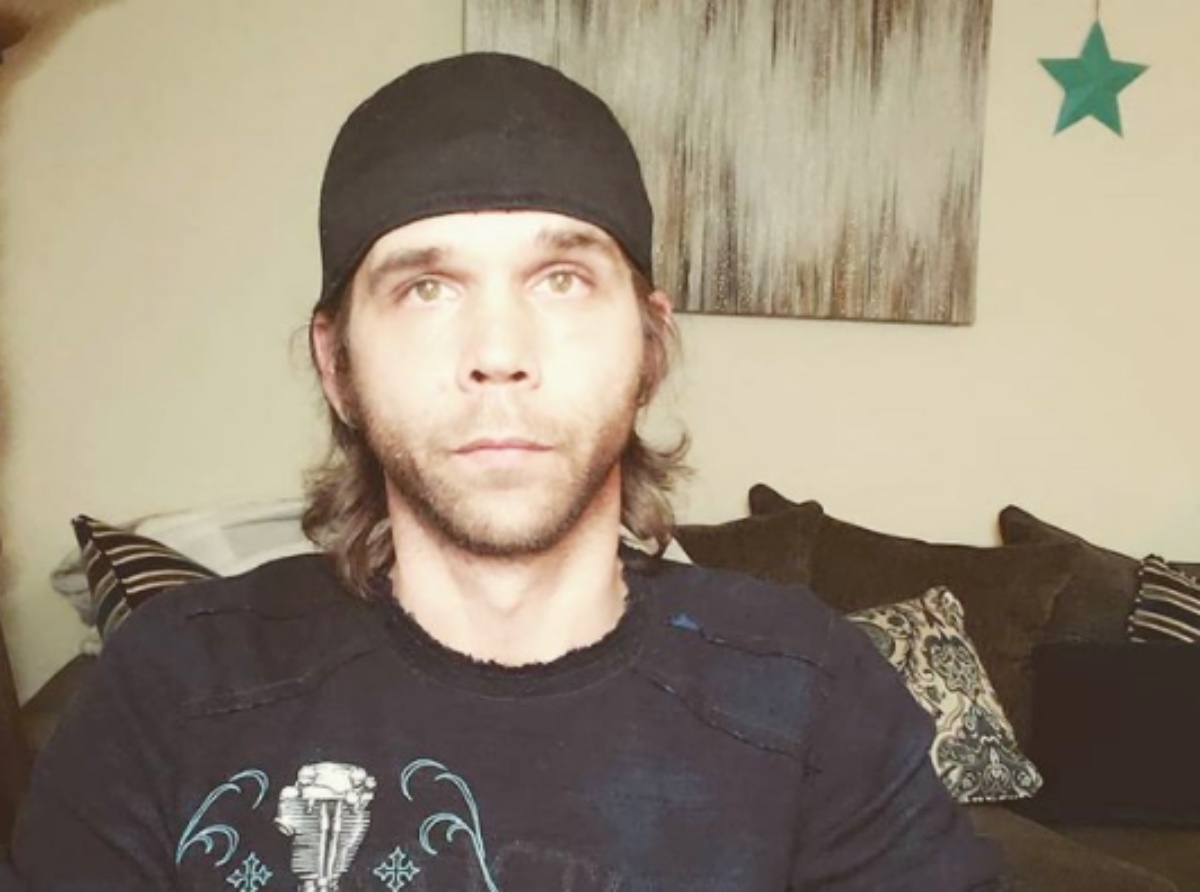 Reality show buffs sometimes wonder if some of their favorite TV shows are real in every sense of the word, “reality”. Well, recent reports surrounding the production of the Return To Amish and Breaking Amish reality series seem to be cases in point for fans to doubt the validity of most reality TV shows. Want to know if the production on both shows is not real? Let’s give you the inside details.

To prove the fake production reports of some reality shows, a good example is that of Return To Amish star, Jeremiah Raber. When Jeremiah left the Amish lifestyle, he was 18 years old. Upon returning to reality TV in Breaking Amish, he was declared to be 30 years of age. A concrete example is when he is filmed using a mobile device for the very first time. 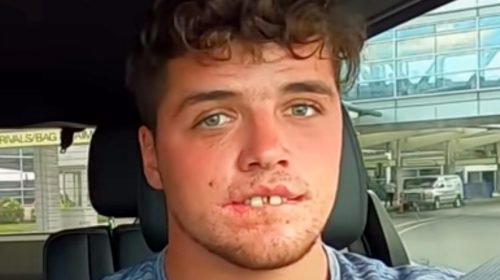 Jeremiah had revealed during an interview in 2005 that some parts of the production were not 100% real. He said this was the case as some scenes had to be planned way before filming, explaining that sometimes the production crew had to seek the consent of property owners before filming could take place. Apart from that, he also disclosed that some scenes played out according to the lines written out by scriptwriters. Without the scriptwriters influencing the flow, the Return To Amish celebrity said reality shows will lose their appeal which translates to viewers losing interest in the show.

The current season of Return To Amish is still riddled with fake scenes. Fans are quick to point out the fake production in some parts of the show recently. One fan asked other fans about what was the aftermath of a particular scene through the Facebook page dedicated to the show, Return To Amish Savage Edition. The aftermath was revealed by a member of the cast crew.

Fans have always wondered what really happened to the property in Florida belonging to Jeremiah and Carmela. The property was lost to a sinkhole incident. 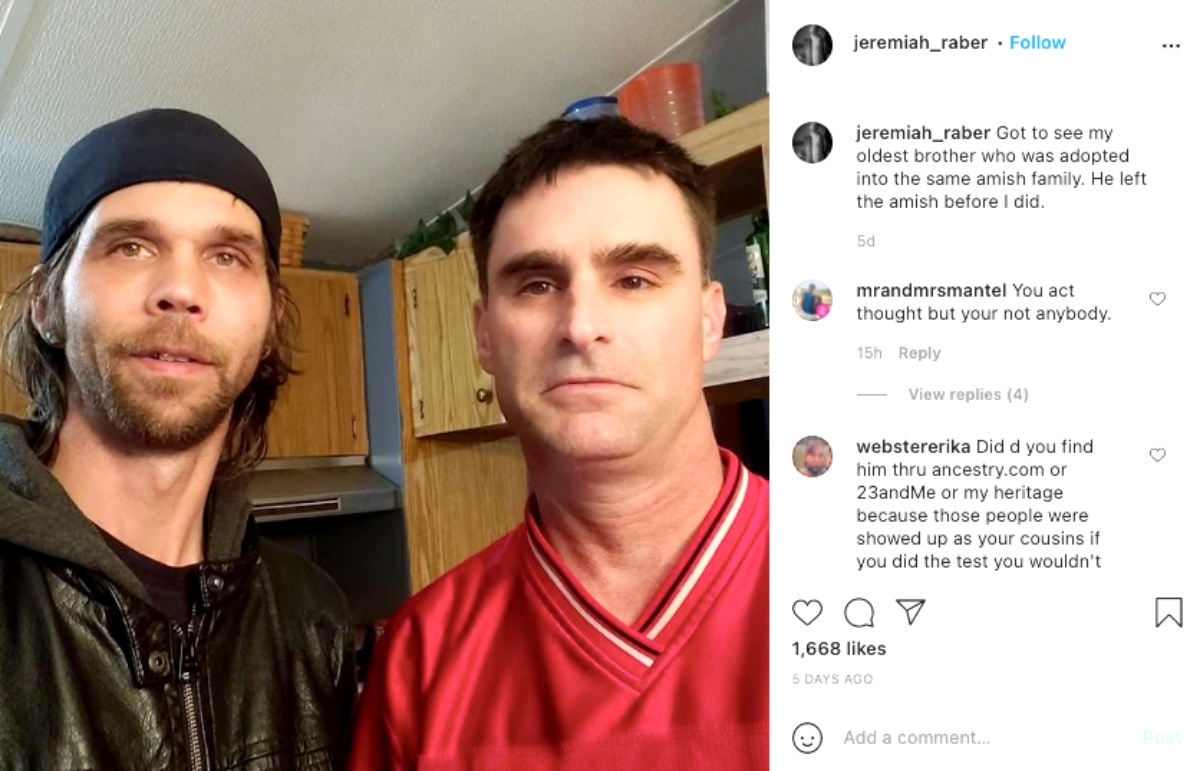 At first, Jeremiah disclosed in one of the episodes that they had sold the property. However, what actually happened to the property is revealed in the comments section of the group page. Who else made the revelation? None other than Jeremiah himself.
Jeremiah disclosed to astonished fans on the group that the sinkhole incident didn’t really happen, adding that regulatory agencies played a part in the filming of the episode. From all indications, fans quickly gathered that he was acting according to a production script. He was later charged by the real enforcement agencies for impersonating as an officer.

After that piece of information that confirmed the fake production reports, Jeremiah took some time to relate with fans of the group, informing them that he and Carmela reside in Washington.