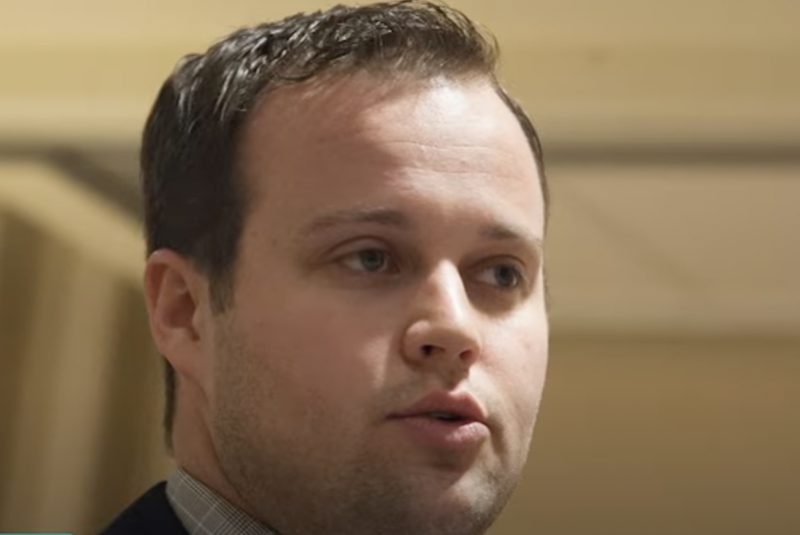 Josh Duggar says there’s no way that he’s going to run away from his problems – or the law, for that matter – as he is too recognizable to be a flight risk. And according to a lot of Duggar fans and critics, they absolutely believe it. The former reality television star was arrested for possession of child explicit content. If found guilty, he can face up to 20 years in prison. Here’s what you need to know.

According to reports, Josh Duggar asked to be freed on bail and says that there’s no way he’s going to run away anywhere because he’s too much of a recognizable reality television star to make that happen. Defense attorneys for the disgraced father-of-six filed a motion in Western District Court of Arkansas arguing that he should be released at his bond hearing this week.

In requesting the bail, Josh Duggar’s lawyers said that because his life has largely been documented on television, he’s basically like a Hollywood star in his small hometown of Arkansas, and that there’s no way that he could make a run for it, even if he wanted to.

“In that vein, Duggar has a widely-recognizable face and has spent the majority of his life in the public spotlight—making any concern that he is a risk of flight all the more unwarranted,” his lawyers argue. 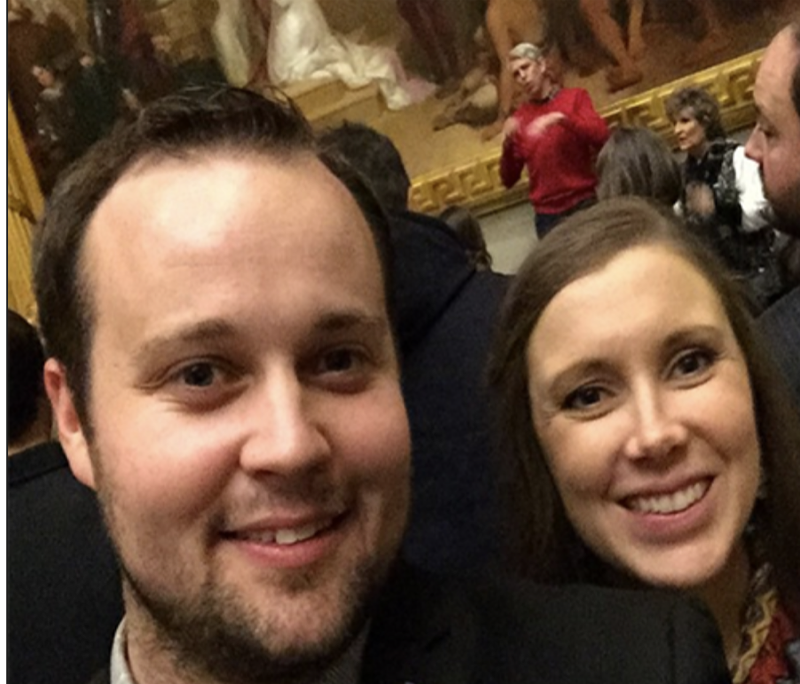 The former 19 Kids and Counting star and the eldest child of Michelle and Jim Bob Duggar was taken into custody by Homeland Security last Thursday. While there were some reports suggesting that his arrest had something to do with the car dealership that he previously owned, it was later confirmed that he was indeed arrested for explicit child content. 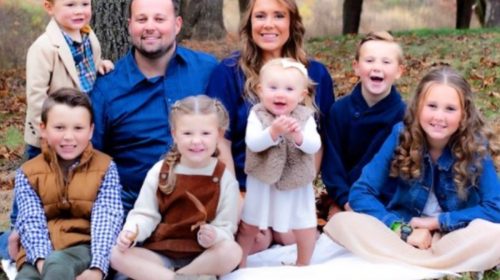 So far his parents Michelle and Jim Bob have asked their fans for prayers in their son’s case, but have not made any additional comments about the matter. However, there is a separate report that suggests Josh has been telling his friends and family members that he believes he’s innocent and that he can get away with this case. We will update you with all of the latest details as they come in.

Be sure to catch up on everything happening with the Duggars right now. Come back here often for all the latest the Duggars spoilers, news, and updates.