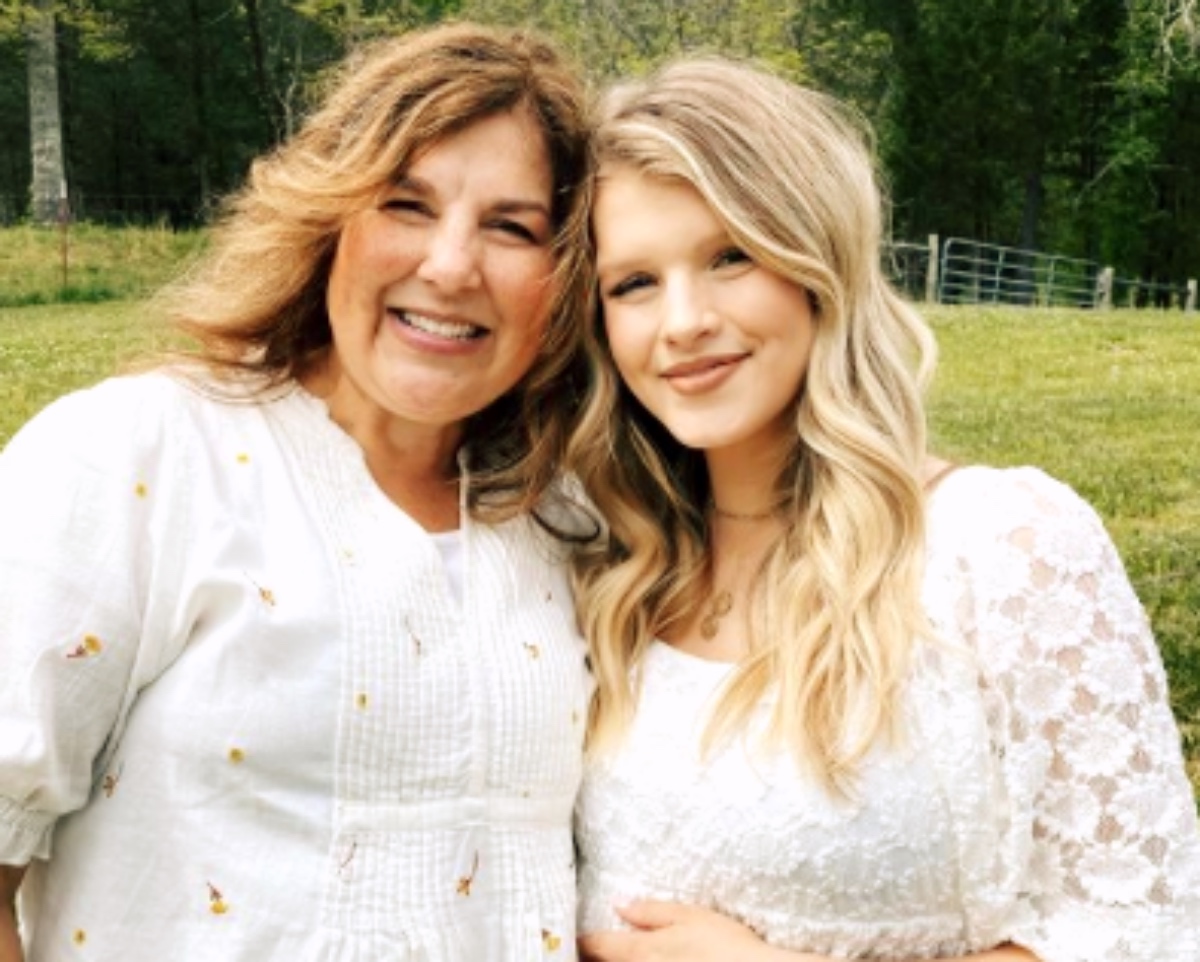 Josie was super excited when she found out she was pregnant. She took to her Instagram page to share the news with fans. She wrote how excited she and her husband were to become a family of four com June 2021. This was after she suffered a miscarriage last year. 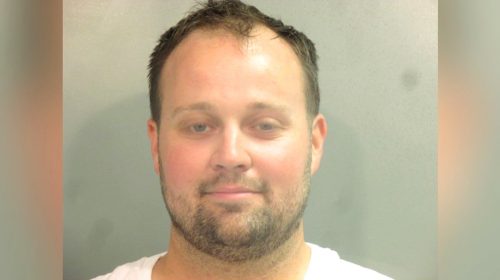 On the miscarriage, she wrote that 2020 was a difficult year for everybody and it was extremely difficult for them as a small family especially after going through that heartbreaking miscarriage. Thankfully she is expecting a baby girl despite the excitement there is fear of the genetic health condition.

Josie allowed her fans to ask her questions on her Instagram page where a few asked about her pregnancy. Their older daughter Willow Kristy would be 2-years-old soon. She and her husband, Kelton Balka are expecting their second daughter as Josie is now 29 weeks. Recently they stated that they would e naming her Hazel Sloane.

Another fan had asked if she took shots daily for the disorder. Josie replied that she started to take shots when they found out about the clotting disorder but she had allergic reactions to it and so now takes blood thinners and folic acid instead of the shots. 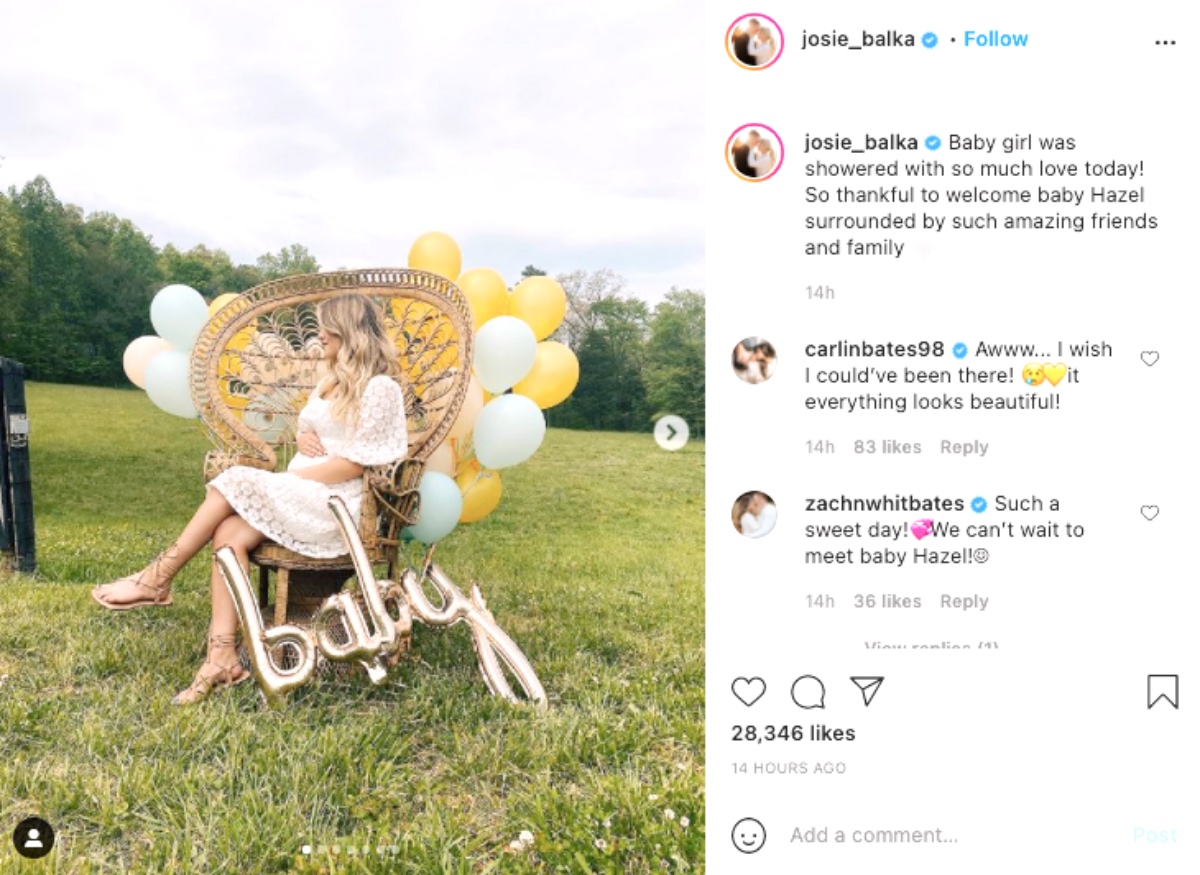 Which of The Bates Sisters Has the Same Blood Clotting Disorder?

It has been observed that Carlin Stewart and Erin Paine had this same blood clotting disorder. Also, Gill Bates previously spoke about how Tori Smith has a blood clotting disorder that affects her during her pregnancy. However, it is not clear if Alyssa Webster has the clotting condition but she has difficult pregnancies and a heart issue.
Noticeably, Tori and Josie did not have issues with their first pregnancies, however, they found out about the disorder in their second pregnancies as it seems the signs of the disorder did not show until they were pregnant with their second babies.

The disorder can cause complications in some of Josie’s future pregnancies or she may not see any signs at all. The genetic condition can also cause possible miscarriages. Before Josie got pregnant with Hazel she had a miscarriage after Willow.
Josie’s pregnancy is going smoothly and the disorder seems to be under control even with the alternative medicine after her allergic reaction to the shots.

We are super excited to see Hazel Sloane come June and we wish Josie good health and safe delivery.