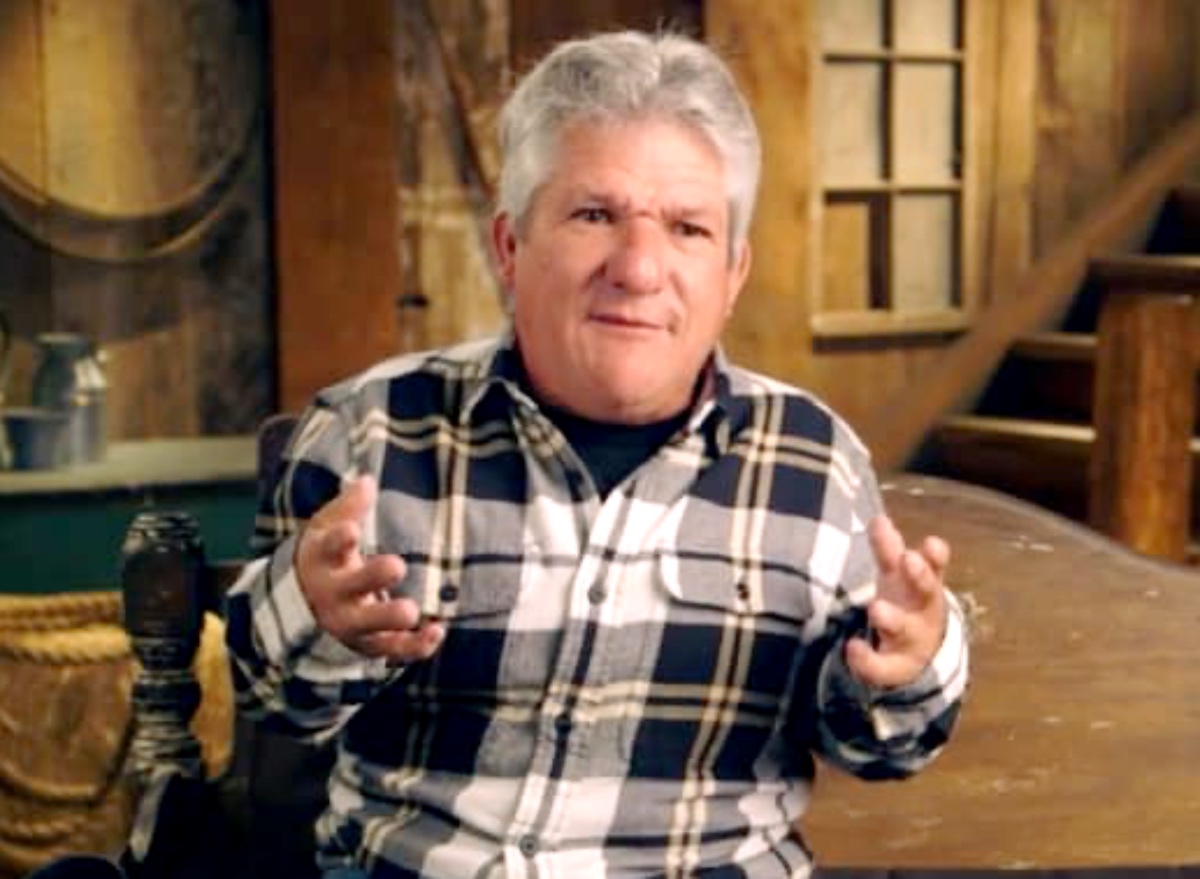 Little People, Big World star Matt Roloff sat down at Roloff Farms and chatted with Alec Lace from the First Class Fatherhood podcast. It came ahead of the premiere of the new season on TLC. In a long and frank discussion, the hour-long interview covered a lot of ground. Along the way, Matt talked about his future on the farm and he recalled when Tori suffered a miscarriage.

Little People, Big World Matt Roloff dished about his future on the farm

In a very interesting interview that covered a range of subjects, Matt discussed his long-term future with the farm. At one stage, fans saw that Matt hinted at a possible relocation from Oregon to Texas. He might have just joked about it though, as he never mentioned it to Alec on the First Class Fatherhood podcast this week. Actually, he enjoys the farm life, but it seems Caryn would like him to step back a bit more. 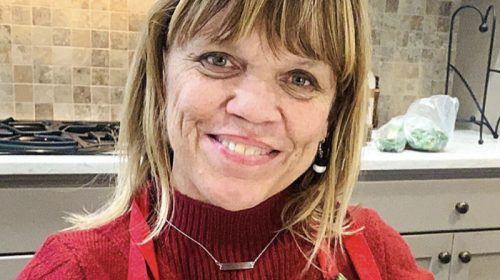 The Little People, Big World star reminded fans that Caryn worked as an employee on the farm. Plus, he said that she enjoys living there. After all, she has her own “chicken coop” and sees the grandchildren often. However, she’d prefer it if Matt starts easing off some of his responsibilities. From what Matt told Alec, it sounds like she prefers spending a bit more time in Arizona. As for Matt, he would miss all his “big boy toys” if he left it altogether. He lives for working on his various projects on the farm. He also said, “I’m not ready for retirement.”

Tori’s miscarriage and how she coped

Little People, Big World fans heard that Tori Roloff lost a baby after Lilah. Sadly, Zach and Tori were just about to make the pregnancy announcement to their TLC fas when they heard the baby died. Heartbroken, Tori felt sadder than she ever felt before. With Zach by her side, she seems a little bit happier these days, but it hit her really hard. Matt told Alec that he “started to imagine what this baby was going to be like.” He felt terribly sad when the miscarriage came. And, he’s “one step removed,” unlike Zach and Tori.

According to the Little People, Big World grandpa, Tori got a lot of support from Caryn Chandler as “a friend.” Plus Zach and the rest of the family made up for a huge amount of support. Still, it’s very devastating, but at least she’s “not alone” with her pain. Matt also noted that “Tori’s a strong, smart woman,” and she’s “figuring it out” and “processing” the loss. The TLC star also feels “proud” of the way Zach and Tori “handled themselves through this tragic adversity.”

Fans might see more about Tori and her miscarriage and the future of Matt on the farm in Season 22 of the show. It premieres on April 14, 2021, on TLC.

Remember to check back with us often for more Little People, Big World spoilers, news, and updates.

My 600-Lb Life Made Dr. Nowzaradan Famous: Where Is He Today?