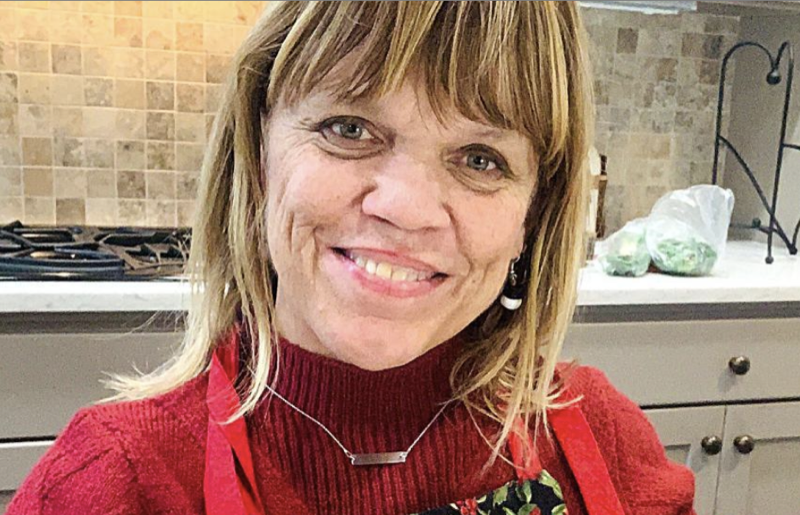 Little People, Big World spoilers and updates reveal a lot has changed for the Roloff family since season 22 ended, and as the series returns on May 11, fans of the TLC show will get to see what the farm-owning family has been up to amid the Coronavirus pandemic.

In this season, viewers will see the family’s matriarch Amy Roloff move in with her fiancé Chris Marek, and of course, see how Mark Roloff’s deal with his ex-wife Amy turns out.

In the recent new Season teaser, we see Amy and her fiancé Chris Marek readjust to life after moving in together. But according to Chris, he doesn’t feel like space is being made for him.

“It kind of irritates me that I go to the trouble of clearing out a space and I come back and you’ve put stuff in it,” Chris tells her. “You’re not creating space for me.”

The couple is also shown planning their wedding day, with Amy, 56, trying on dresses and contemplating how good it would be to use the farm as a location for the wedding.

And another thing, Chris and Matt are getting along so well with each other, even to Amy’s surprise. In one of those little clips, we see Amy sandwiched in between Matt and Chris.

As for Matt Roloff’s relationship with girlfriend Caryn Chandler, they’re going stronger. But people’s speculations as to why Caryn is even dating Matt makes Caryn question her intentions regarding their relationship.

“I think the saddest thing that I deal with Matt is that people think that I’m with him because, ‘Oh, she must be a gold-digger,'” she says in the teaser, complaining to Tori Roloff. “And it’s like, why do you have to think that?”

In another scene sitting next to Matt, she admitted that she isn’t very sure what to feel and what not to feel: “I’m married to the guy that owns a pumpkin patch. How could I not be into it? I’m not married, did I say married?” she corrects herself, as Matt confirms with a laugh: “Yeah, you did.” 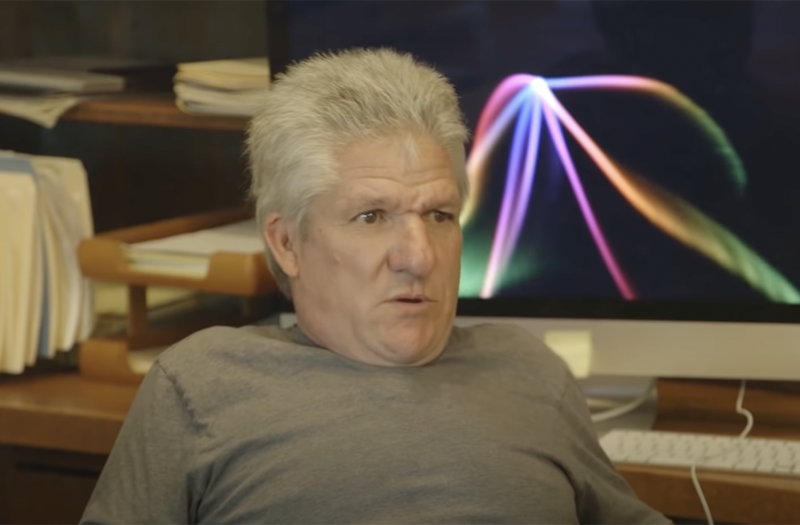 In the upcoming season, viewers will see the former couple try to divide their assets. Though they’ve been divorced for five years, the ex-couple is yet to decide what will happen when it comes to dividing their properties, especially the farm where they have lived and raised their children: twins Jeremy and Zach, 30, daughter Molly, 27, and son, Jacob, 24.

“Did you hear my dad’s going to buy my mom out?” Zach tells his wife Tori while on a walk with their two kids, daughter Lilah Ray, 17 months, and son Jackson Kyle, 3 years.
While Amy is planning to build a new life far away from her ex, she isn’t surprised that her former husband is trying to buy her out of owning a share in their farmland property.

“I always knew that in the end, he would want it all,” Amy tells the cameras in the new trailer.

But that’s not all that we can see from the family as Baby J and little Lilah Ray could possibly be getting a surgery.

Zach and Tori Roloff Discuss Surgery for Their Kids

Fans of the Little People: Big World series have gotten to know so much about Zach and Tori’s kids, with their eldest, famously known as Baby J, starting preschool earlier this year.

But the proud parents of two may have to make tough choices to correct their children’s health issues, especially related to their growth.

“Lyla is going to the eye doctor,” Tori confirms. “Every once in a while she’d be cross-eyed, especially when looking far away. She needs glasses or the possibility of surgery.”

The new season will also see the couple revealing their pregnancy news to their family, as it had been filmed before they announced their miscarriage in March.

“We were so excited when we found out we were expecting baby #3, and we couldn’t wait to share,” Tori wrote in a heartbreaking Instagram post at the time. “We went in for our first ultrasound at 8 weeks and found out that we lost our sweet baby two weeks earlier.”

“I’ve honestly never felt loss like I did in that moment,” she added. “I’ve never felt so sad, angry, and scared in a single moment. I had no symptoms of losing [our] sweet angel baby and nothing could have prepared me for hearing our sweet baby was gone.”

She did end the post by sympathizing with everyone who has gone through the same sorrow.