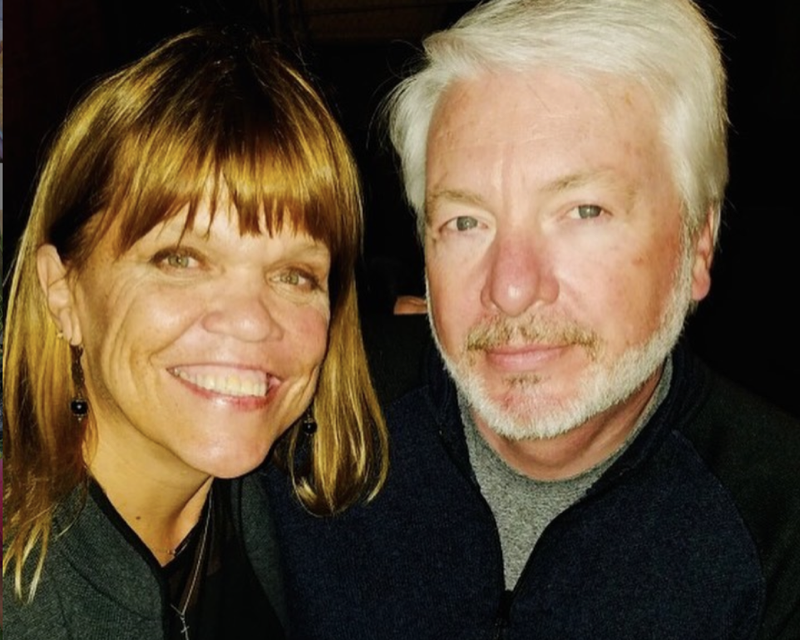 Little People, Big World fans saw that even before Season 22 premiered, that Amy Roloff seems every bit as bitter as she always was about Matt and Caryn. Most fans understand that she feels angry that another woman usurped her on the farm.

However, others think she should ease up on it. After all, they divorced years ago. Additionally, she now fell in love with a good man. In fact, a lot of fans like him a lot. This week, they gave Chris Marek a shout-out for the mature way he deals with Matt.

Many TLC fans hoped that the new season of the TLC show brought less bickering and bitterness. Actually, it seems that the same tension and bitterness return. Mostly, it comes from Amy Roloff. A lot of disappointed fans seem way over all the negativity. Unsurprisingly, fans say that they would rather watch a spinoff that features Zach and Tori and their adorable kids. Drama makes for ratings, but mostly, fans think the Amy-Matt drama spoils the show nowadays.

Little People, Big World fans saw that Amy seemed very snippy with Chris Marek. It came when she and Chris climbed aborad the mule with Matt. They all went out to see various bits of the Roloff Farms property for the wedding. In fact, Amy seems in two minds about whether to marry there or not. When Chris asked Matt his ideas on something, Amy seemed furious with him. Certainly, the farm holds some good memories. However, fans think she really shouldn’t start her new life where she feels so bitter. 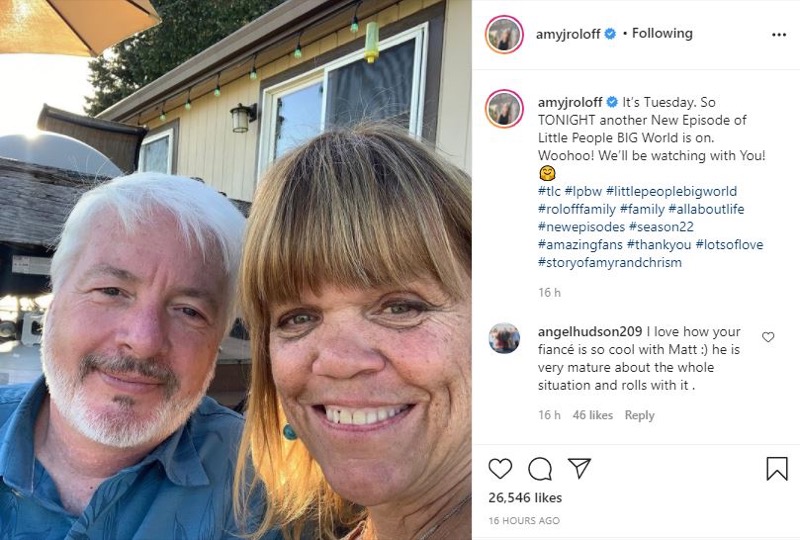 Upside Is Chris Marek making An Effort On The TLC Show

When Little People, Big World fans first saw Chris dating Amy, and then becoming engaged, some people thought he wanted Amy’s money and five minutes of fame. In fact, over the years, fans grew to like him. Now, with Amy being so bitter, they like the way Chris deals with Matt. He seems friendly and cooperative. After all, why continue a feud? He loves his wife-to-be. As they face a brand new future together, clearly, he sees little point in living too much in the past.

On May 18, when Little People, Big World aired again, Amy Roloff posted up on Instagram. She shared a photo of herself with Chris Marek. She said, “TONIGHT another New Episode of Little People BIG World is on. Woohoo! We’ll be watching with You!” Once again, some TLC fans slapped at her for remaining so full of bitterness. However, attention soon turned to Chris, who makes an effort with Matt. 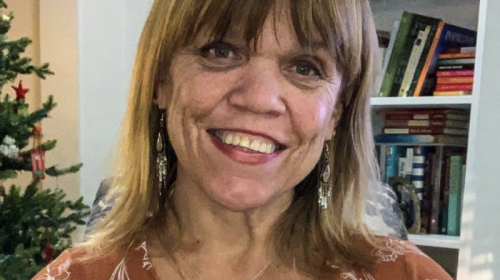 Fans Praise Chris For His Maturity

One fan commented, “I love how your fiancé is so cool with Matt 🙂 he is very mature about the whole situation and rolls with it.” Other fans also noticed that and agreed that he seems like a very “nice” guy. Then, another fan felt that Amy should “should follow his lead,” adding, “Bitterness shows weakness and it’s really not attractive.”

Remember to check back with us often for more news, opinions, and spoilers about Little People, Big World on TLC.

Sister Wives Spoilers: Meri Brown Reveals How She Cheers Herself Up