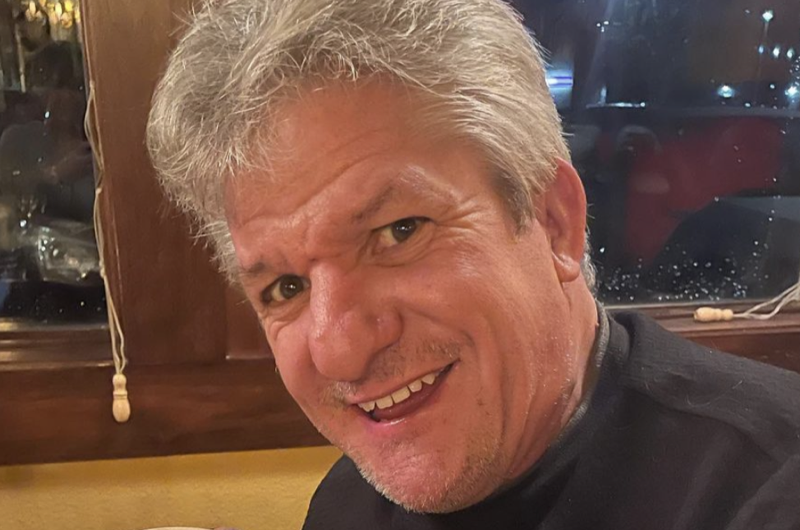 Little People, Big World spoilers and updates reveal patriarch Matt Roloff has spoken with the “First Class Fatherhood” podcast regarding the environment of the reality show that influenced his children while growing up. After many years of silence, Matt did not only talk about Jacob’s brave move in admitting a producer of the show sexually abused him, but he also alluded that Molly experienced something scary when she was young.

TLC’s reality show chronicles the life of the Roloff family and viewers know that Matt and Amy Roloff have four children, however, only their son Zach remains to be part of the regular show. Jeremy and Jacob Roloff announced their personal decisions of not wanting to take part in the show while Amy and Matt’s only daughter Molly left the show quietly. Fans are still wondering about Molly’s departure.

Molly has barely appeared in family photos during holidays through her family member’s Instagram since she also kept her account private. Her parents have not also disclosed Molly’s reason for getting away from the TLC’s cameras. However, Matt’s recent conversation with the podcast host Alec Lace might have hinted at Molly’s scary experience with the show in the past.

“We had some other scares in the early days when everybody was young,” Matt revealed. The problem has something to do with the show’s obsessed fans. These crazy fans have done crazy run-ins with the family when the children were younger. 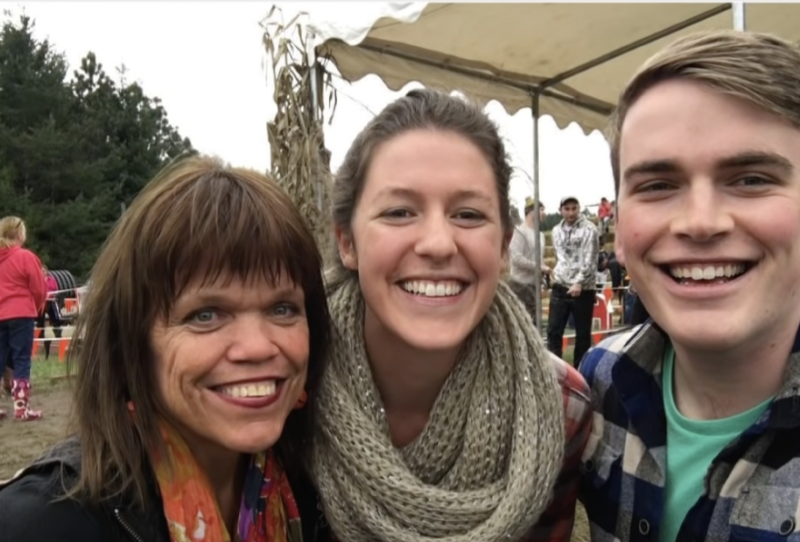 Matt pointed out that he and Amy were very protective as parents. “Particularly, we were worried about Molly becoming involved in something. When we did the show, we had a number of fans who were overzealous to get to various members of the family that they were fixated on,” he added.

What might have happened to Molly in the set when she was young? Whatever that is, Matt seemed to evade that that experience was the trigger for Molly to walk away.

Although the patriarch did not elaborate on Molly’s experience, avid viewers know that one major reason Molly bowed out from the show is that she no longer lives in Oregon near her family’s farms. 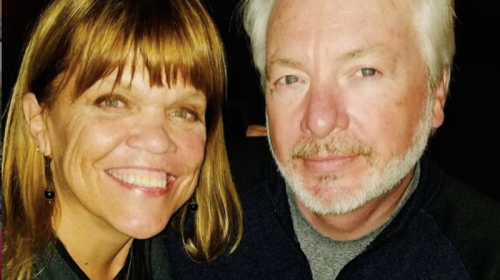 In August 2017, she married her husband Joel Silvius at her own family’s pumpkin patch farm, and shortly after they moved to the state of Washington in Spokane as revealed by his brother Zach through Instagram in April 2019.

“My little sister Molly and her husband Joel bought a house! Congratulations to them! We had a great time in Spokane this weekend with them.” Zach posted a photo of himself, his wife Tori, and their son, Jackson, standing next to Joel and Molly.