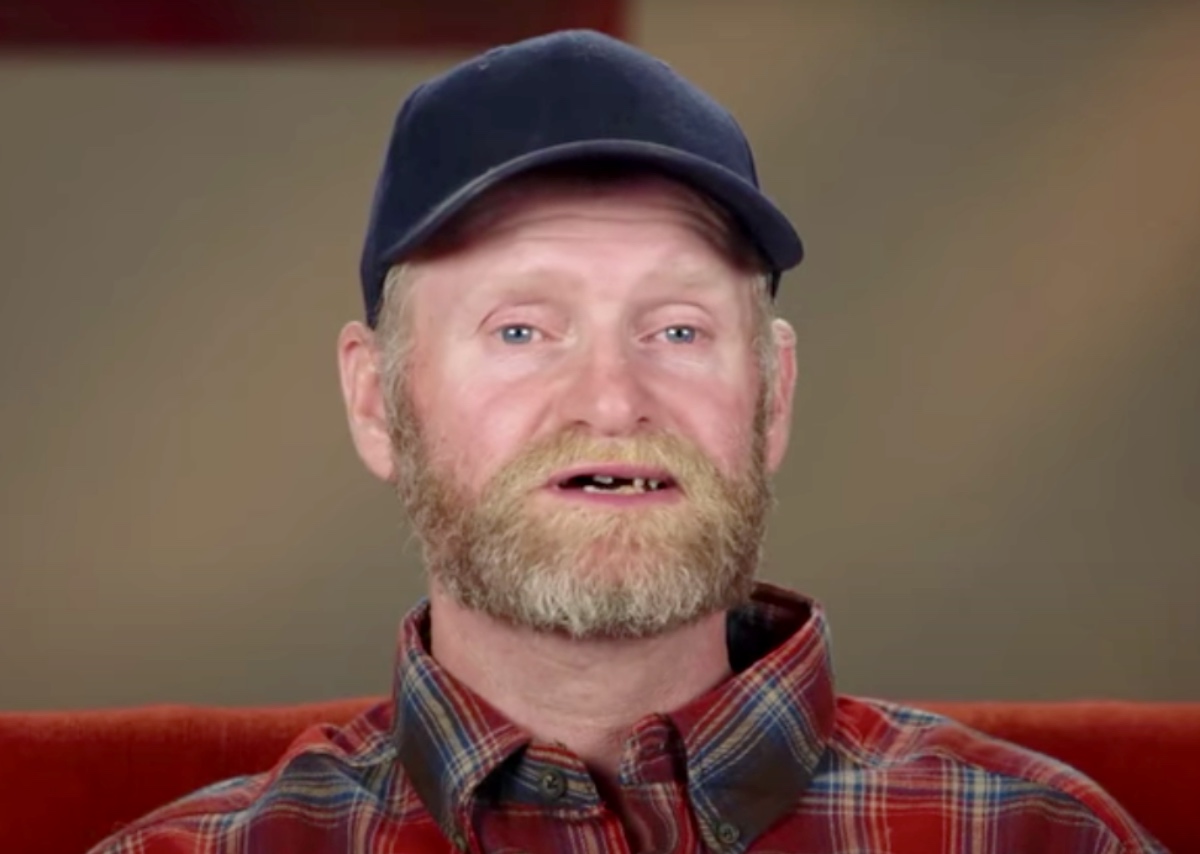 Mama June: From Not to Hot June Shannon reportedly blasted Mike “Sugar Bear” for his history of cheating. June Shannon is convinced that Jennifer Lamb has every reason to worry on the WEtv reality show.

Mama June: From Not to Hot – June Shannon Thinks That Jennifer is Crazy

While June Shannon, star of Mama June: Road to Redemption, understands why Jennifer is anxious about Sugar Bear’s cheating, she still thinks it’s Jennifer’s fault that Sugar Bear lied to her. Mama remembered that Sugar Bear had been dating two other women named Jennifer when he and Jennifer met, which means that Sugar Bear was formerly a player. 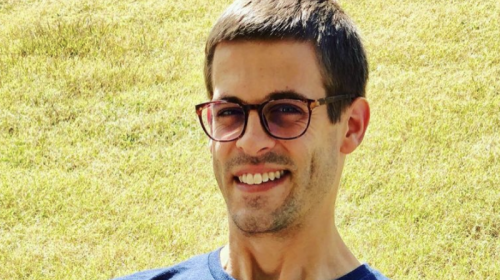 So Mama understands where the trust issues are coming from when Jennifer put a tracking device on Sugar Bear’s car, which is how she found him at Griffin Nail Salon. At first, it made Jennifer think that he had gone there to see Mama because it was Mama’s favorite spot to go and get her nails done.

Viewers are aware that Sugar Bear wasn’t with Mama and that he was visited by Alana (Honey Boo Boo) Thompson. But Jennifer doesn’t care who he has gone to visit as long as he was dishonest with her. And while Jennifer’s reasons for being upset may be valid, Mama still thinks her crazy.

Mama is Not Convinced That the Fault Comes from Sugar Bear

On Mama June: From Not to Hot, Mama understands what’s upsetting Jennifer, and knows that it’s wrong for Sugar Bear to lie. Especially since the house they live in is technically Jennifer’s.

Mama hinted that Jennifer could be right in wanting to make Sugar Bear leave, but she’s adamant that Jennifer is crazy as Jennifer was the one that forbade her husband to visit his daughter Alana. 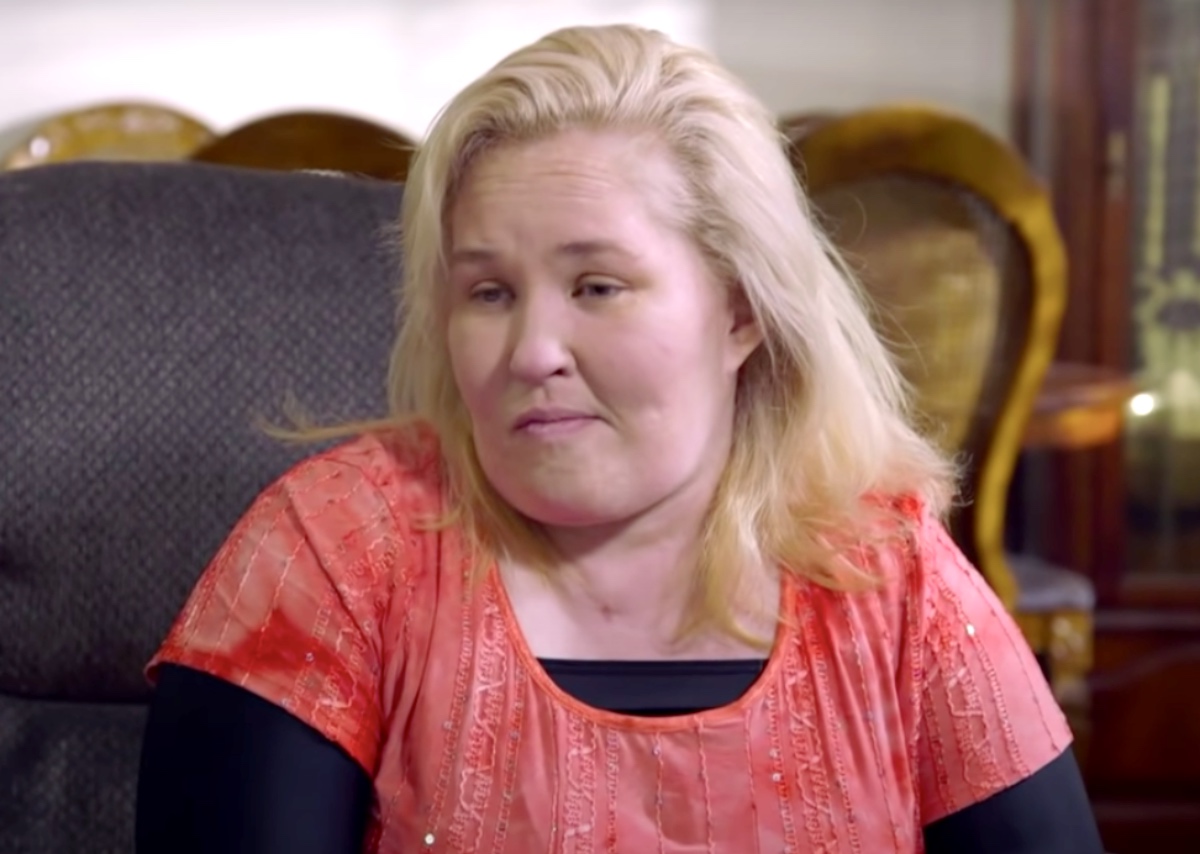 It’s clear that it’s not right because if she didn’t try to stop her husband from visiting his daughter Alana, then he wouldn’t have a reason to lie about seeing her.

Now, on Mama June: Road to Redemption, their marriage is on the rocks and could possibly end.

Mama June: Road to Redemption—Sugar Bear Could Lose His Wife

In the coming episodes of the Mama June: From Not to Hot spinoff, Sugar Bear may lose his wife. He is currently camping out in Josh Efird’s backyard. But he could well move out once Lauryn “Pumpkin” Shannon returns home.

But fans can expect the rift between the couple to continue because even if Sugar Bear comes clean, it is not likely that Jennifer would easily forgive him because he did lie to her in the first place. So, even though he is not cheating on his wife, his old ways are starting to haunt him.

Shannon also opened up to fans of the reality TV show that they are a couple of months behind production because of COVID-19. So, the family is still in active production.

The crew is currently working on the last few episodes and is likely to wrap on May 15. You can watch Mama June: From Not to Hot every Friday on WEtv.