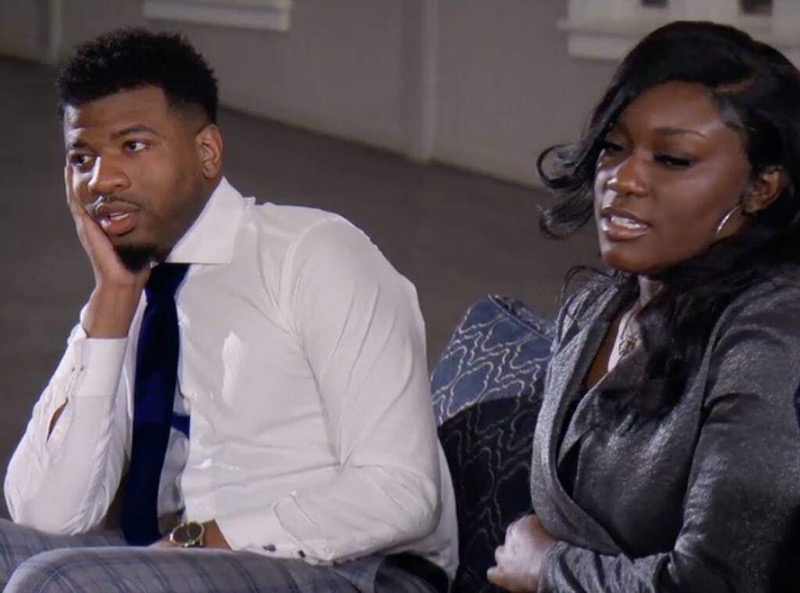 Married at First Sight spoilers and updates tease that fans are rumouring on social media that perhaps Chris Williams and Paige Banks will be getting a MAFS spinoff.

Married At First Sight Spoilers – Where Did The Spinoff Rumour Come From?

At Decision Day, Chris Williams and Paige Banks met with the experts; Dr. Pepper Schwartz, Dr. Viviana Coles and Pastor Calvin Roberson to give them their decision, were they going to stay married, or get a divorce. Fans were certain, given Chris’ schoolboy antics this season; telling Paige that he wasn’t attracted to her after sleeping with her, telling Pastor Cal that her face was ugly and getting his ex-fiancé pregnant six weeks before getting married, that that would result in one thing, and one thing only, a divorce. 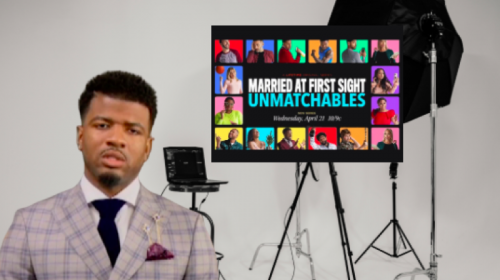 But in a Married At First Sight first, which Chris made a point of telling viewers was “a first for the show,” Chris said he was speaking for himself and Paige when he said they were undecided and had yet to make a decision. Fans say that they are both not actors, because they are no good, but they take them as schemers who will try to get more chances to be on TV. In fact, one fan said on Reddit, “I’m 100% convinced she is doing this just to be on TV.”

Married At First Sight Updates – “Second Chances” Or “Happily Ever After”

So far there have been eight spinoffs; The First Year, Married Life, Second Chances, Honeymoon Island, Happily Ever After, Couples Cam, Unmatchables and Jamie and Doug Plus One. If Paige and Chris were to have a spinoff they could have Second Chances since they really didn’t have a chance to have a traditional MAFS pairing because of Chris’ behaviour. In fact, Chris didn’t even move in with Paige.

But the big question here would be, can Chris redeem himself, are all of his apologies for the camera, he knows how upset fans are on social media because of his despicable behaviour and treatment of Paige. Chris apologized to Paige in the last episode, “you were what I needed in a wife and I didn’t appreciate that.” Is Paige really listening to his apology? From what she said on Decision Day, maybe so, “I’m starting to second guess my decision of getting a divorce because this is the first time Chris has ever affirmed me like this and not just as a woman, but as a wife. I felt it.”

What do you think about Chris and Paige possibly having a spinoff? Would you watch it?