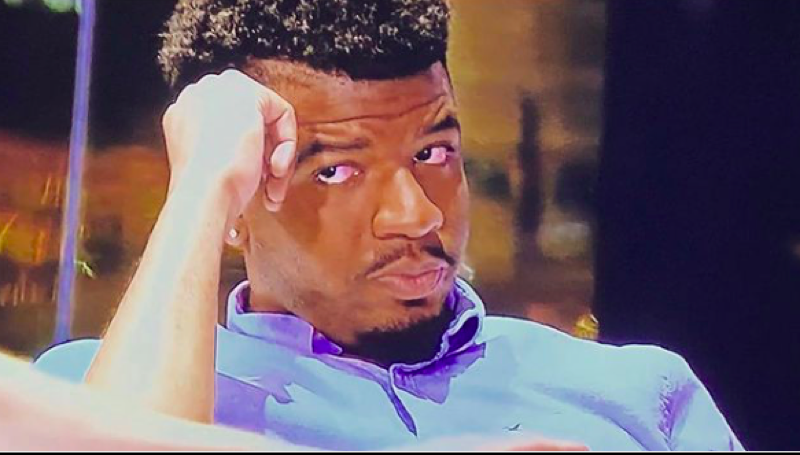 Married at First Sight spoilers and updates tease that Chris Williams is probably going to go down in history as the very worst contestant on MAFS. In season 20, Chris was matched with Paige Banks.

The mess began coming out of the gate, at the wedding Chris told Paige’s friend that Paige was not his type; as she did not seem to be a trophy wife. From there, it was on to the honeymoon and Chris had sex with Paige three times before telling her that he was not attracted to her. Furthermore, he dropped the bombshell that his ex-fiancé was six weeks pregnant with his child. Chris never moved in with Paige and toyed with her emotions and psyche through the entire weeks leading up to Decision Day, and the Reunion. 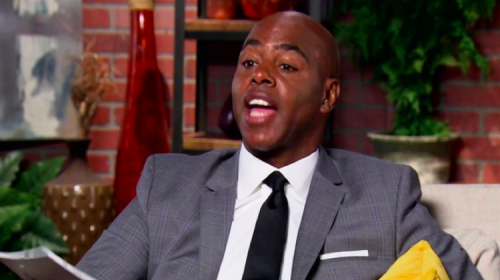 Married At First Sight Updates – The Experts Were “Duped”

Fans are angry and in disbelief that the experts actually said that they were duped by Chris. Seriously? Could they not have researched the guy on social media, done background checks, or simply had conversations with his exes (if Chris’ ex could be on the show, then they could speak to her in advance), looked at his failed business, before they considered him for the show. If the vetting process is that broken, maybe it is time for MAFS to get a new vetting process.

Fans on Reddit say that the producers are in charge of picking the contestants and the experts are there to simply go along with their decisions. They had the dirt and just ignored it to get drama-induced ratings. Well, sadly, it worked.

Fans are just not going to get over Chris being selected to be on season 20, one said, “he’s a fraud. A wolf in sheep’s clothing. A used car salesman. He uses his religion as a shield but truly he’s a false prophet. He can enjoy his 15 minutes of psychotic fame but in the end, karma is going to deal with him properly like,” and another, “the cars, the clothes, the bragging, the endless, insufferable conversations talking about how rich he is. FROM DAY 1! The dude is about as deep a teaspoon,” and there are lots more.

What did you think about season 20? How did you feel about Chris, do you think he should have been on the show?