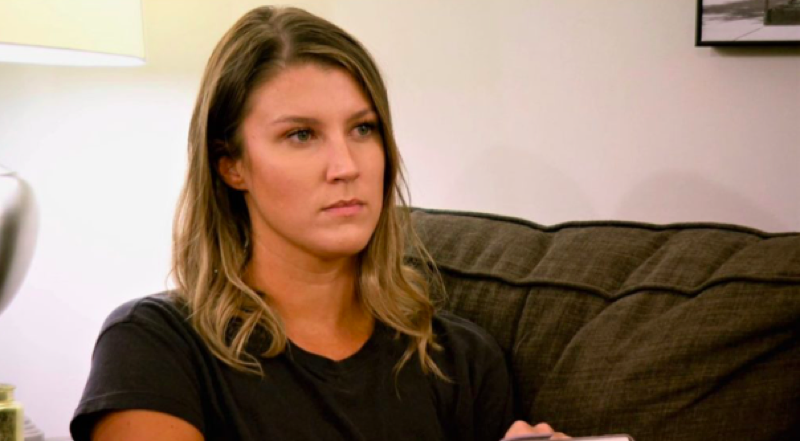 Married at First Sight spoilers and updates tease that Haley Harris was matched with Jacob Harder in season 12 of MAFS, he is 10 years older than her. At first, these two seemed to be getting on well, they even had sex on their honeymoon, but after that, it went downhill for them.

During the reunion show, host Kevin Frazier asked Haley about her one night of sex with Jake, her response was really passive-aggressive and Kevin was shocked and said, “save this man’s reputation.” But in usual Haley style, she sarcastically and nastily smirked. There really isn’t anything worse than humiliating a man sexually on national TV. That was a low blow! 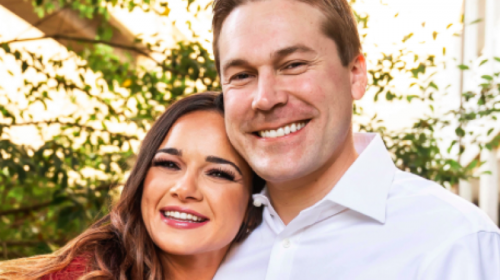 Married At First Sight Updates – Did Kevin Frazier Take It Too Far?

Was Kevin’s question inappropriate? Maybe, but Haley looked like she was enjoying it way too much, she was giddy and that smug look on her face was pathetic. She could have just said “no comment,” or “that’s nobody’s business,” or “I don’t want to talk about that, “ she definitely could have handled it differently and chose not to.

Jake and Haley brought the worst out in each other, they were just not a good match. Haley kept saying she wanted to keep trying, and she was clearly lying because we could all see that she was repulsed by Jake after she slept with him.

Married At First Sight Spoilers: Are Chris Williams And Paige Banks Getting A MAFS Spinoff? #MAFS

At the end of the day, this is about one human being acting maturely on national TV and not embarrassing another. Haley had no common decency at the Reunion. What was Haley expecting? Jake and Haley didn’t know each other, she admitted they were drunk and she wasn’t attracted to him.

One fan on Reddit said that Jake responded to Haley’s reaction, “you can imagine someone with Hailey’s personality wasn’t great in bed either” Good for him.