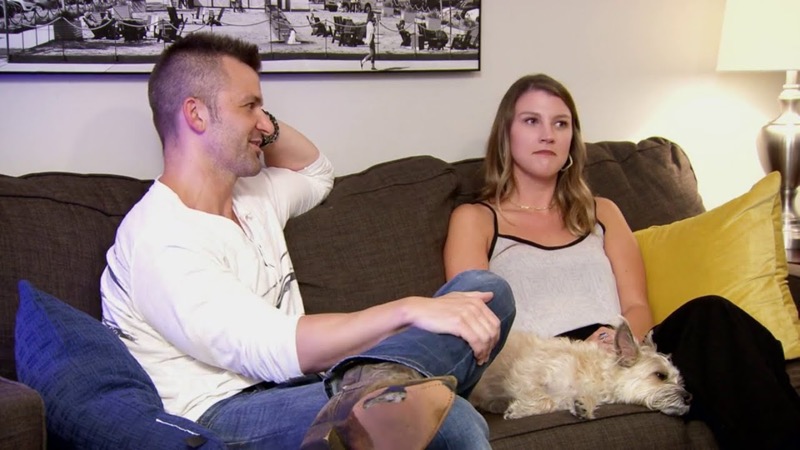 Married at First Sight spoilers and updates tease that Jacob Harder, 38 years old was matched with Haley Harris 28 years old. Love them or hate them, they both have issues!

Haley is known for her smug smirks on MAFS, she’s been single for seven years, she revealed that she only wants to be married because most of her friends are, we’ve seen her write people off without giving them a chance and getting to know them, she acts like a “mean girl,” she doesn’t communicate, she didn’t like Jake’s clothes so she bought him new ones to wear, she didn’t like that Jake loves the 80’s – but she dresses like she just came out of a Culture Club concert, and she was too judgmental and cringe. 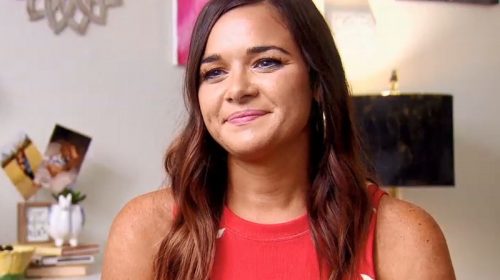 Jake was smirking at the wedding alter and throughout the ceremony, he is twelve years old than Haley and hasn’t committed before, he is the last guy to be married amongst his inner circle of friends, he was annoyed and frustrated, he didn’t want to change, he couldn’t get to a deeper level,

The problem here seem to be the experts, specifically Pastor Calvin Roberson who said, “don’t approach it like a first date.” It is the first date! They don’t know each other and they did need to take it VERY slowly. These two were awkward and unable to connect from the start, a lack of spark and willingness to connect. People on social media are quick to call Haley a “Karen,” which is not entirely fair, the problems come from both of them – these two should have never been matched by the experts.

Married At First Sight Spoilers: Fans Are DUPED Into Thinking That Virginia Was A Heavy Drinkerhttps://t.co/4Pi5IqDiKm

The only similarity between these two is the smirk, he loves the ’80s and she dresses from the ’80s, and they both have not been in relationships for a long time. Doesn’t seem like enough of a foundation to build a happily ever after on. The experts claim that they extensively interview the candidates, how could they have not seen that these two were not a love match?

We don’t have to choose a side for the couples who decide to divorce, this is a heavily scripted show and Haley and Jacob did their best with a very awkward situation.