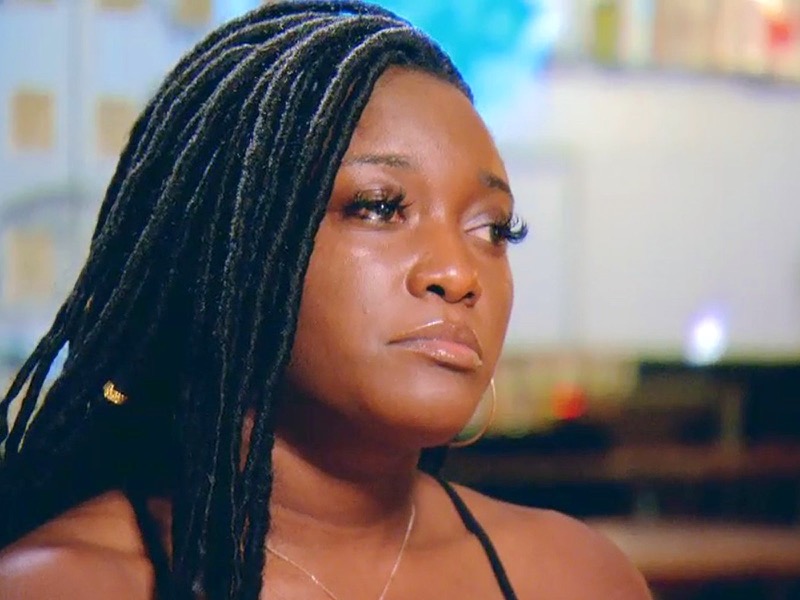 Married at First Sight spoilers and updates tease that Paige Banks was matched with Chris Williams. It only took about 36 hours and three times having sex with Chris to have him tell Paige that he was not attracted to her.

Furthermore, before finishing their honeymoon, he dropped the bomb that his ex-fiancé Mercedes Myrick was six weeks pregnant with his child, he bought her a brand new Mercedes, Chris never moved in with Paige and toyed with her emotions until Decision Day when she said that she had had enough and wanted a divorce.

Paige wants fans to know that she would never let a man manipulate me, she wasn’t born yesterday. She is not a weak-willed, desperate woman. She signed up for a process to be married, this is a commitment, they are legally bonded to another. She is not one to just give up when things are testing her. 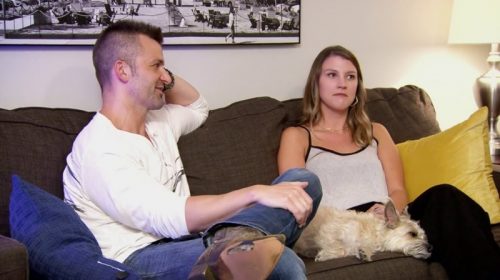 Married At First Sight – Paige Banks Was In The Dark

Paige says that she was not privy to a lot of side-bar conversations; the trophy wife, oh she is not my type, and lots more, it was all new to her after the show. Outside looking in, fans thought she couldn’t see the red flags and that she was stupid, and she had a lot of self-esteem issues, but in all honesty, we had more information than she did.

Paige admits that she will never excuse Chris’s behavior and his actions, he knows that she felt very disgusted by a lot of those actions. She felt abandoned, she was committed to this process and seeing it through. She didn’t get a fair chance at love at all. She admits that she is emotionally drained. This has been literally a circus and she wouldn’t wish it on her worst enemy.

Married At First Sight Spoilers: MAFS Fans Think The Show Is Over Producedhttps://t.co/wErhQowWaG