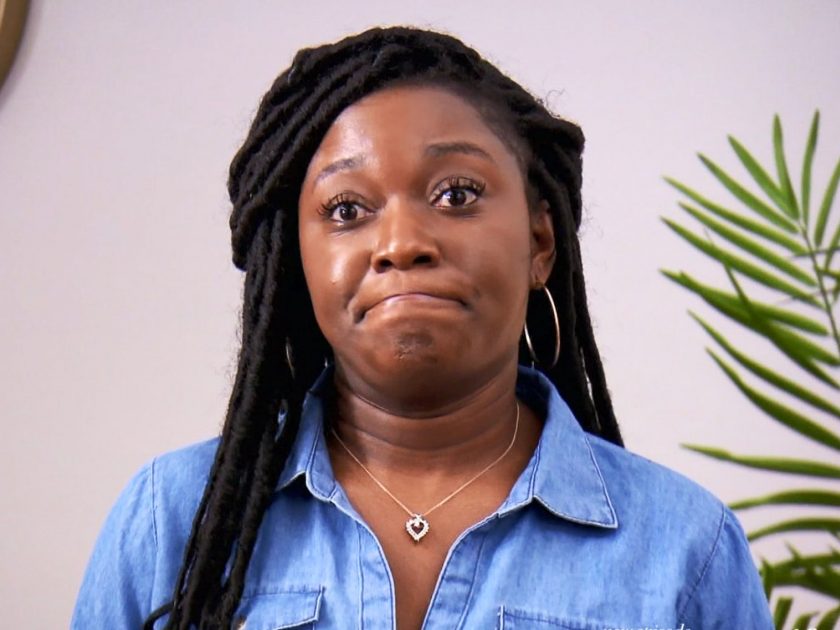 Married at First Sight spoilers and updates tease that MAFS season 12 Decision Day has come and gone and left us with a shocking impression of Paige Banks, who was matched with Chris Williams.

Throughout the eight weeks of season 12, fans were for the most part feeling sorry for Paige because of how Chris treated her. He had sex with her several times and then told her that he wasn’t attracted to her. He told her that he recently got out of a long-term relationship where he was engaged. And his ex-fiancé, Mercedes Myrick was six-weeks pregnant and he wanted to get back with her, then he bought his ex a Mercedes without discussing it with Paige. And, he left Paige after the honeymoon and went to Chicago. 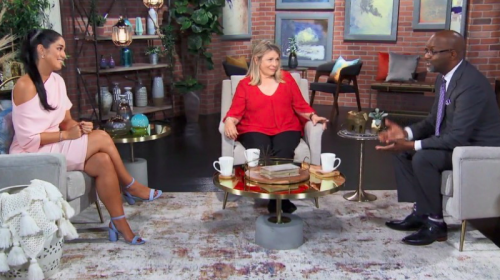 Now in a shocking twist, on Decision Day, Paige said “I’m starting to second guess my decision of getting a divorce because this is the first time Chris has ever affirmed me like this and not just as a woman, but as a wife. I felt it.” If that wasn’t shocking enough, Paige went on to say regarding Mercedes and Chris losing the baby, “I feel that this is the main reason why our marriage didn’t work out. Now that it’s taken away, it’s like, oh wow.” Even the experts looked shocked and did a double take.

Married At First Sight Spoilers: Should Briana Just Run As Fast As She Can?https://t.co/AKTu3ndjFh

Married At First Sight Updates – Fans Are In An Uproar

Fans are upset because of Paige’s comment regarding Mercedes’ miscarriage. One said, “she was glowing once she found out. This bothered me. That chick is seriously just as messed up,” and “I was disturbed by that as well. And so were the “experts” by the look on their faces” and “that was an awful thing to say. Even if the pregnancy was fake, she thought it was real. That she is glad that a baby died, and a woman went through all the trauma of a miscarriage tells me that she is not the God-fearing person she makes herself out to be. She is using those tragic events to further her own cause.” 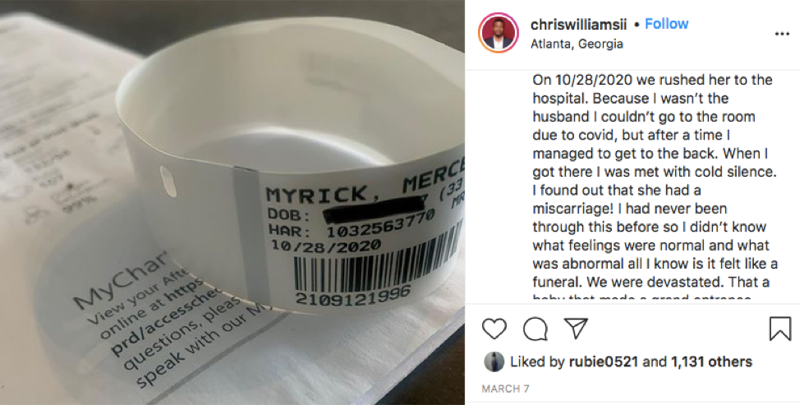 Meanwhile, Chris has been getting a lot of backlash on social media regarding the miscarriage to the point where he felt it necessary to post proof that it actually did happen because some people have said that the whole thing was one of his stunts – from his post, it clearly was true.

What are your thoughts about what Paige said, about her relationship with Chris? Do you think there is hope for these two or should they go their separate ways?