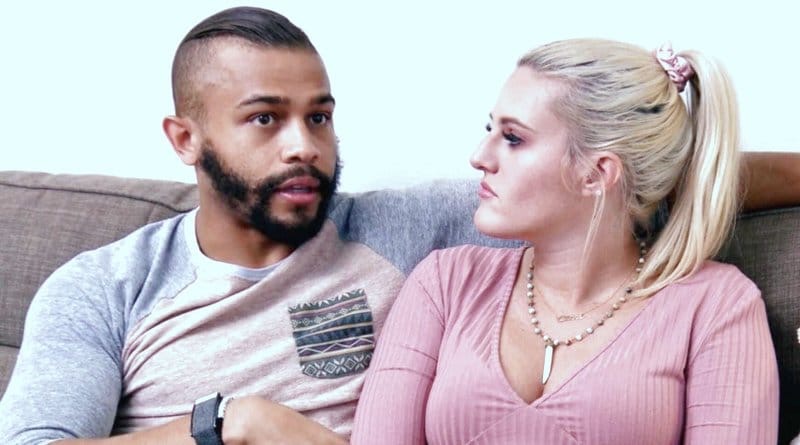 Married at First Sight spoilers and updates tease that Ryan Oubre, 29, and Clara Berghaus, 27 were married on MAFS season 12.

In the first few days, it looked like Ryan and Clara would be a good match. Clara is more outgoing, but Ryan thought that she would help bring him to get out of his shell. They are both religious, but Ryan more so, with both his parents being pastors. Ryan wants to raise children in his religion, where Clara wants their future children to have a choice. Differences aside, these two did seem like a stable couple overall. 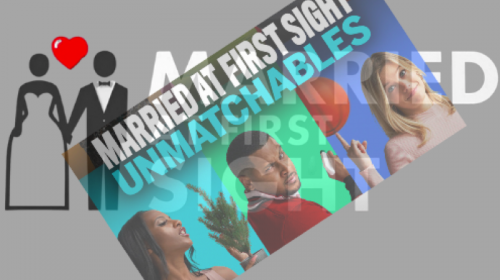 Clara has been very vocal about her feeling frustrated that she keeps satisfying Ryan in the bedroom, but he is not giving her anything in return. Some fans think this is a huge red flag. In Ryan’s defense, he says he wants to take it slow and have sex when he is truly in love with her. Clara has been waiting all these weeks and even admitted that she is in love with Ryan, but he hasn’t reciprocated that either. Ryan has said that he is committed to his marriage and will work on their intimacy issues, which has given Clara hope, until now.

Clara was hoping that she would get what she was patiently waiting for before Decision Day, for Ryan to profess his love or at least give her something, a tiny morsel of hope before going into the final day. Everyone‘s nerves are on edge, these are tough decisions, and getting a little reassurance and hug goes a long way on the eve of Decision Day.

In the last episode, the eve before Decision Day, Clara was looking for any clue that Ryan is going to say yes and wants to continue working on their marriage. But he did nothing and he knows she loves him. He could have at least given her some hope that he won’t ask for a divorce. Although, given Ryan’s religious beliefs he may hang on for the long haul, but how could that be fair to Clara – she deserves a man to swoop her off her feet and return the “I Love You.”

We can only hope that Ryan’s betrayal is only for the cameras and on Decision Day he will tell Clara that he loves her, and that night, they finally have sex and consumate their marriage

What do you think? Do you think Ryan and Clara are going to make it past Decision Day?