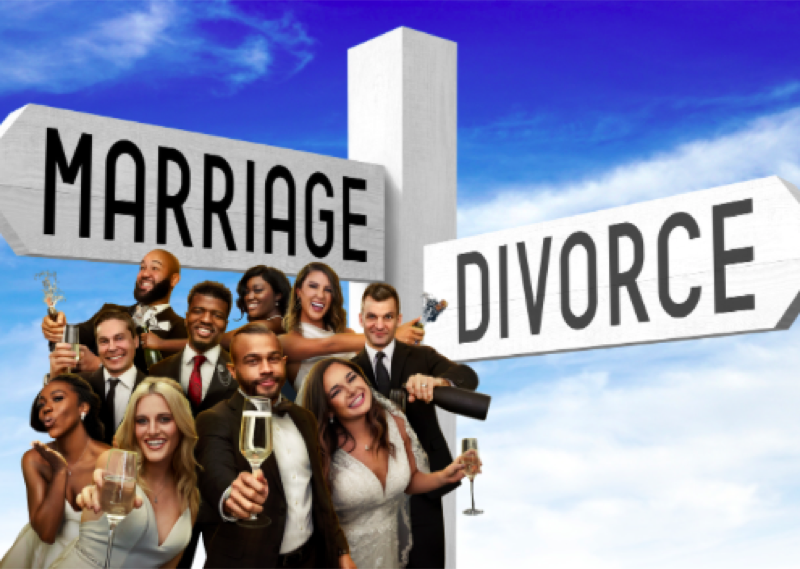 Married at First Sight spoilers and updates tease that Decision Day is around the corner and what an episode that is going to be!

The couples make a huge deal about Decision Day like it is the most defining moment for them in their marriage and in reality, the marriage itself should have been the defining moment. But we get it, for those planning to move forward and continue to work on their marriages, they finally get to do it without the cameras and production all around them. And the ones who seek a divorce, can stop pretending and move on with their lives. 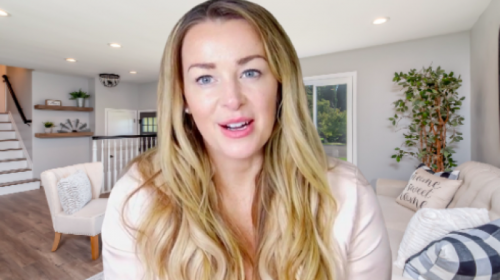 Married At First Sight Spoilers – Who Gets A Divorce?

Chris and Paige have no doubt been the worst relationship this season. To recap, Chris had sex with Paige three times and then told her that he wasn’t attracted to her. Then he hit her with a bombshell, his ex-fiancé was six weeks pregnant. If that wasn’t enough, he bought his ex a Mercedes and told the experts that he wasn’t attracted to Paige’s face. Nobody has to question where these two are headed.

Haley and Jacob had sort of the same start, Haley had sex with Jacob three times and then pulled completely away from him, to the level that now it appears she is completely repulsed by him.

Married At First Sight Updates – Are There Any Happily Ever Afters?

Briana and Vincent certainly do make a good couple on the surface, but it is going to take a lot of work on his side to get over his insecurities and jealousy over his wife’s success.

Clara and Ryan look like they genuinely care about each other, Clara has told Ryan that she loves him but Ryan hasn’t said it yet. Ryan has been holding back and who can blame him, both his parents are pastors and most likely that is the cause of his being camera shy. Actually, for lack of content, this poor couple seems to have the scenes that are the most staged.

Erik and Virginia, this one is 50/50. They are definitely attracted to each other, but Erik needs to come to terms that Virginia wants a husband and not a father. Will Virginia stay with him after Decision Day? We will have to tune in with you to see this one.