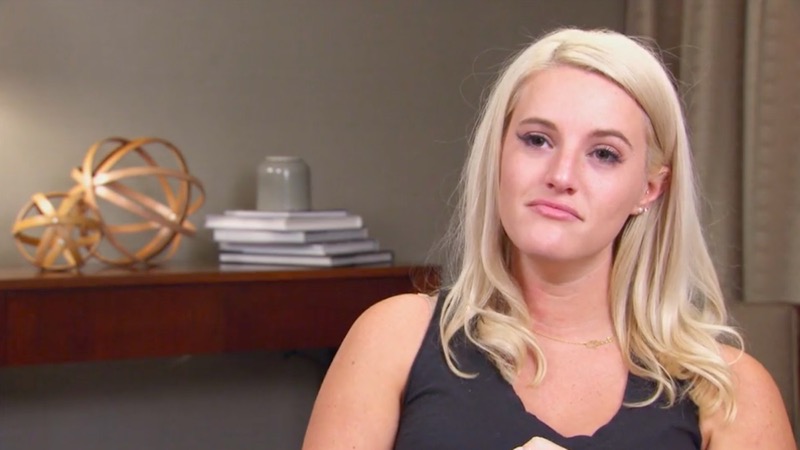 Married at First Sight spoilers and updates tease that Clara Berghaus, a 27-year-old Flight Attendant was excited about the idea of finding her happily ever on MAFS, and she did mention to the experts that in her last relationship, her partner had intimacy issues and she did not want to deal with that again.

Fast forward to Clara’s wedding on MAFS, she was matched with 29-year-old Project Manager, Ryan Oubre. Since the show aired some seven weeks ago, we have seen Clara many times say how she doesn’t understand why she and Ryan haven’t had sex yet. 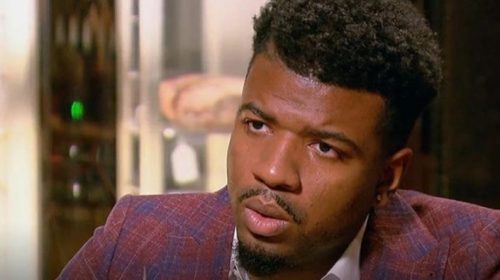 Married At First Sight – Clara Desperate For “I Love you”

Clara has told Ryan that she loves him and he hasn’t reciprocated the sentiment. And, he has never said those three words to anyone. Even though Ryan wrote her a sweet letter during the couple’s retreat to Hilton Head, it made her cry, but all she wants to hear are those three precious words, I love you. Meanwhile, Ryan told the cameras in a confessional that “I hope Clara is not upset by it, but I’m definitely not ready to say I love you.” And, “I don’t know if there is, like, a perfect moment I am looking for or anything like that to have sex.” As of the week before Decision Day, the two have yet to consummate their marriage.

Married at First Sight – They Disagree On Religion

Ryan has said that he wants to bring his children up as part of the church, which is not at all a surprise since both of us parents are pastors. Clara on the other hand said, “I don’t want my kids in the church because they feel they have to be. And, I was raised in the church but my dad doesn’t go to church. My parents have been married 30 years.” Ryan was speechless and from the look on his face, let down. He stressed to Claire that having his children raised in church is super important to him.

On Decision Day, Clara and Ryan will stay together. They feel like they are a good match after all and they have mutual friends. Ryan even said, “We see the world very similarly and I think we complement each other very well.” Sadly, if we look back at everything that Clara has said, she is settling and not getting what she said she wanted from the beginning.

What do think, do you believe the relationship between Clara and Ryan will make it long-term?