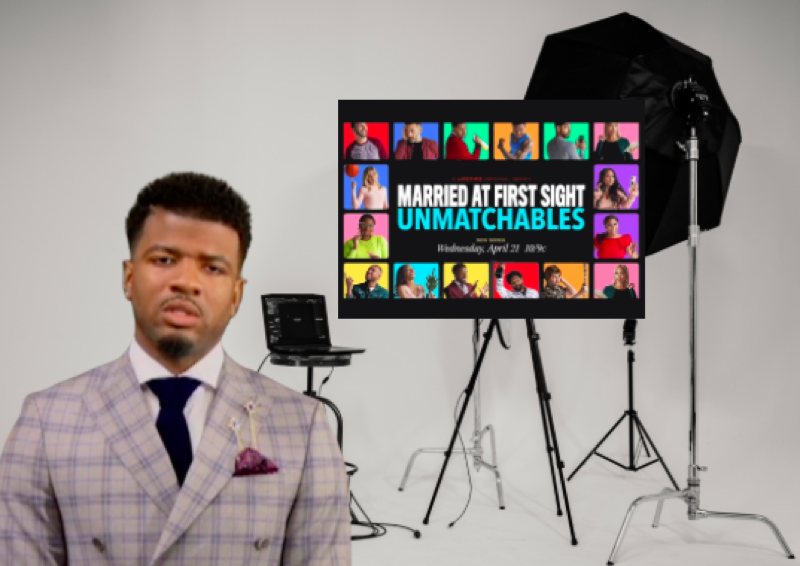 Married at First Sight spoilers and updates tease that fans are wondering if Chris Williams is what inspired them to come up with the idea for the new spinoff, Unmatchables.

It’s possible that Chris was the MAFS muse, there actually has been nobody like him on the show before. Chris was matched with Paige Banks who he had sex with three times before telling her that he was not attracted to her. That statement in its own would push any woman over the edge. Then when fans thought that things couldn’t get any worse, Chris revealed to Paige that his ex fiancé was six weeks pregnant. 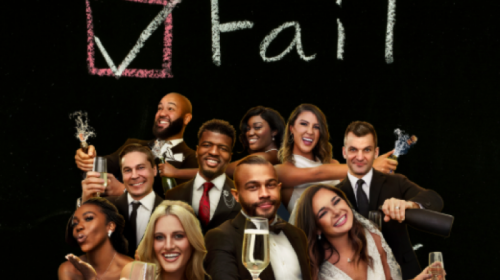 Paige put up with Chris’ antics for way too long and she admitted that did it because she is religious, and Chris knew he had her with that. Whoever masterminded this match should take a good hard look at their decision. Chris was no doubt wonderful for ratings, like most reality shows, its all about the drama, the most views and the most chatter on social media. Chris certainly did that.

Married At First Sight Spoilers: Should Briana Just Run As Fast As She Can?https://t.co/AKTu3ndjFh

Hopefully this wasn’t masterminded because Paige was hurt in the process and that was not ok. Chris needs a big dose of reality and lessons on how to treat another human being respectfully. Chris should not have been on MAFS sight from the beginning. Let’s hope that after this season Chris is barely mentioned, he has had his fifteen minutes of fame, or more, it’s done and MAFS fans have had enough!

Married At First Sight – Where Do We Go From Here?

Unmatchables is a pretty good show, it actually doesn’t appear that the contestants are anything like Chris, thankfully. The Unmatchables are definitely in need of help and its nice to see the experts give them guidance to make them datable.

Sadly for Paige, she didn’t want to be the first one in her family to divorce, but that is inevitable. She had good intentions and was ready to make a great wife, then she got the worst pick for a husband.