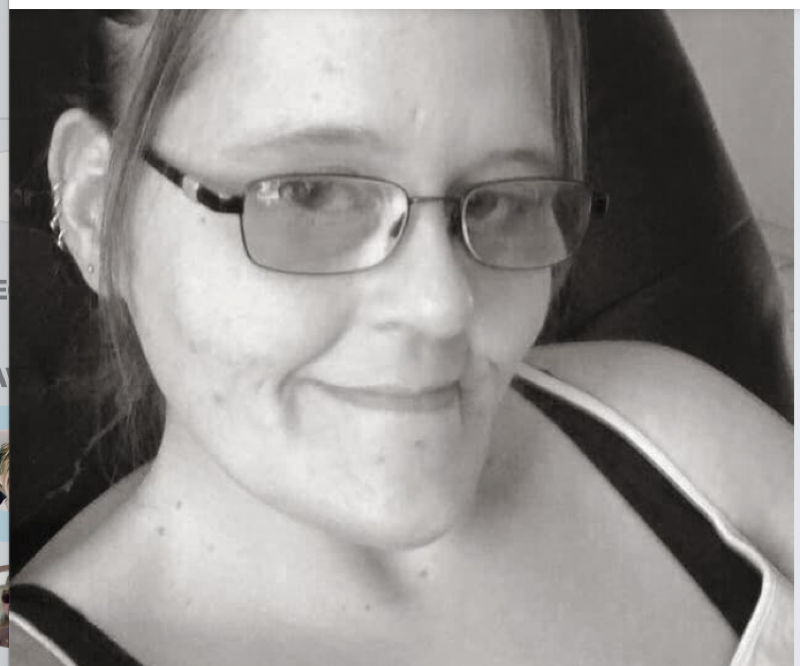 The news about the overdose incident by the star of the My 600-lb Life reality series, Charity Pierce, went viral across the internet this past week. Fans of the show were shocked and upset at the news of her overdose, though they are now wondering if she will survive.

Charity was first introduced to fans of the My 600-lb Life reality show when she started her weight loss program under renowned bariatric surgeon, Dr. Nowzaradan. At the time, she weighed a massive 778 pounds.

Charity enrolled in the program alongside her daughter, working hard to be eligible for the somewhat risky gastric bypass surgery. However, the journey towards her weight loss has been ravaged by challenges that have changed her life in several ways.

During an episode of My 600-lb Life, Charity shared how emotionally drained she was by the news of her mother’s demise and finding out that her fiance was having an affair with her sister. She adds that seeing her daughter follow in her footsteps with her unhealthy eating habits and obsession with food has also affected her emotions. 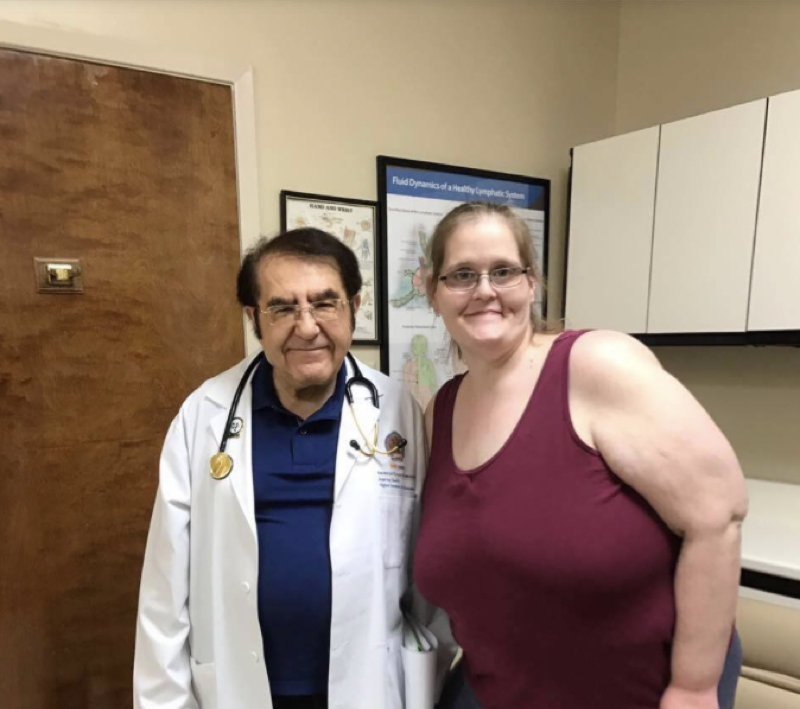 Upon her arrival at the hospital, Dr. Nowzaradan immediately placed her on a strict diet. During his first consultation with the My 600-lb Life star, he said she was close to death because of her body weight. Under Dr. Now’s strict guidance and care, Charity manages to drop 100 pounds, which qualifies her for weight loss surgery.

Charity undergoes a successful gastric bypass surgery to the delight of fans, but her postoperative procedure quickly goes south. Unknown to Dr. Now and Charity’s daughter, she was overdosing on painkillers days after the operation.

Where Is Charity Now?

Charity recovered from her overdose incident and is presently in Houston, Texas with her daughter, Charly. She has continued with her weight loss program as well, which has been confirmed from the recent episode in her series.

The My 600-lb Life star has done a good job of it, as she has lost over 513 pounds to currently weigh 265 pounds. Charity and her daughter had made the joint decision to go back home after losing enough weight, but Dr. Now wants them to go for skin removal surgery. 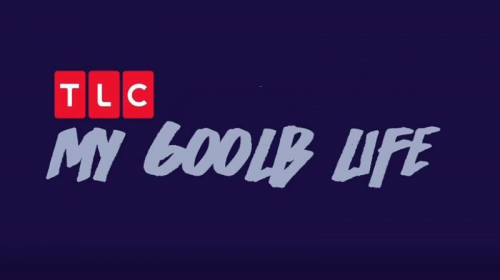 However, to qualify for this surgery, they both have to work harder at their weight loss program to weigh below 200 pounds.

Despite making progress in her weight loss quest, Charity is starting to become addicted to alcohol. After consistently advising her mom to stop drinking, with Charity not making any efforts to change, Charly is left with no other choice but to leave her mother.

Apart from her alcohol addiction, Charity recently received news that could cause her to lose focus in her weight loss journey. Her doctors told her recently that she has kidney cancer. This comes after she learned that her mother passed away because of cancer of the brain. It certainly isn’t good times ahead for the reality star.

Bringing Up Bates Josie Bates is in Nesting Mode — When is She Due?