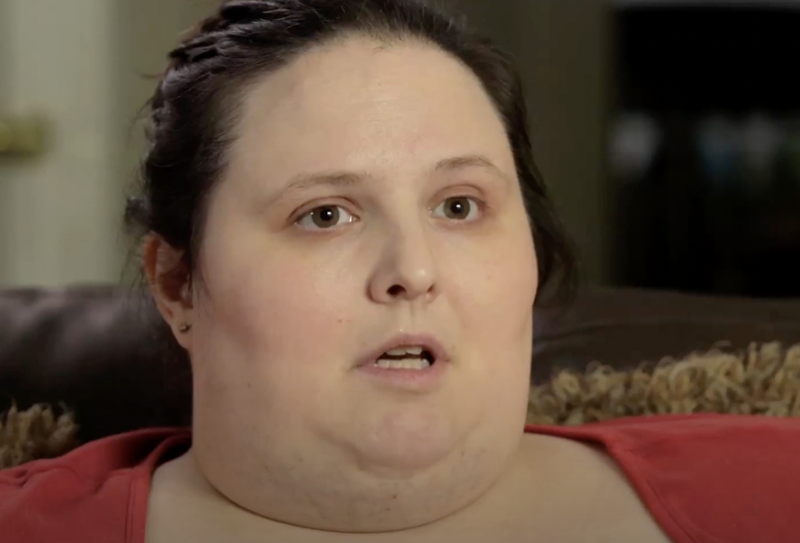 My 600-Lb Life spoilers reveal that fans are very interested to see what has happened to Dottie Perkins. She hasn’t had the easiest time with losing weight and we saw her emotions all over the place! We are curious about what she is doing today and if she has been able to lose the weight needed for gastric bypass surgery.

Dottie had a very tough life and one of the main reasons that she has chosen to overeat was because of how she was treated by her mother. She turned to food as a way to cope and clearly it has been her downfall. She told viewers that she ate so much that she gained a few pounds a week! Her eating problem was just one of the reasons that she cannot lose weight.

With all of her overeating, Dottie has gotten to a point where she cannot even walk! She has gained so much weight that her friends and family are worried about her health. This is why she wanted to talk to Dr. Now. She was ready to change her life and try to lose weight. 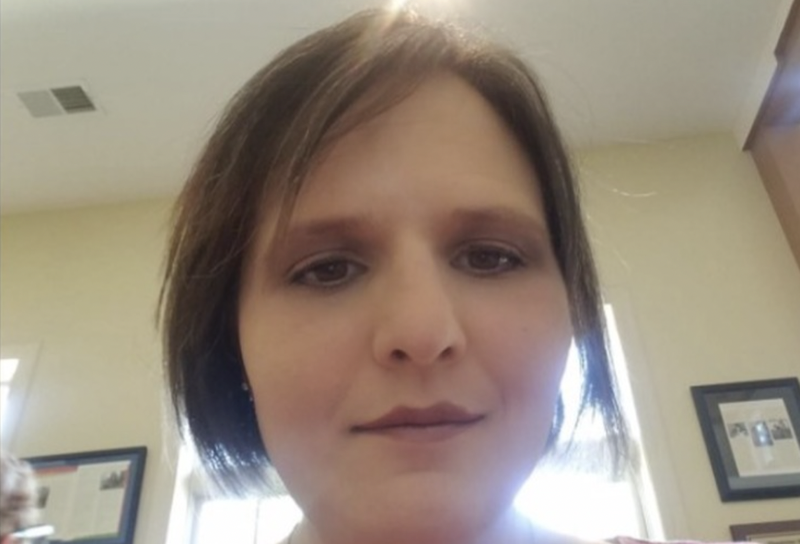 When we first were introduced to Dottie, she weighed 641 pounds. Dr. Now told her some things that she didn’t want to hear, but she knew that she was heading for a big wake up call and soon. She lost six pounds as soon as she started working with Dr. Now. She went on a strict diet and was starting to feel really good about herself.

The last weigh in that Dottie had with Dr. Now was a tough one for her. Her son had a terrible health scare and she ended up being traumatized and started eating more and more. She ended up gaining about 100 pounds. Dr. Now was shocked at what happened and he knew that he had to try and get to her again. 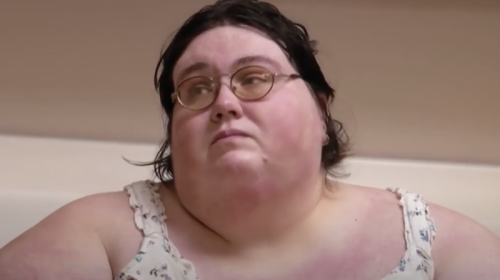 With her time on the show, she did lose 271 pounds, but things just got worse in her life. Her son, Daniel, died from cerebral palsy and this completely knocked off her weight loss goals. It does look as if she has lost more weight and she has kept it off. She did get married to Chris Potts and she also has been fighting in the lawsuit against Megalomedia.