My 600-Lb Life Spoilers: Schenee Murry’s Weight Loss – Is She Telling The Truth? 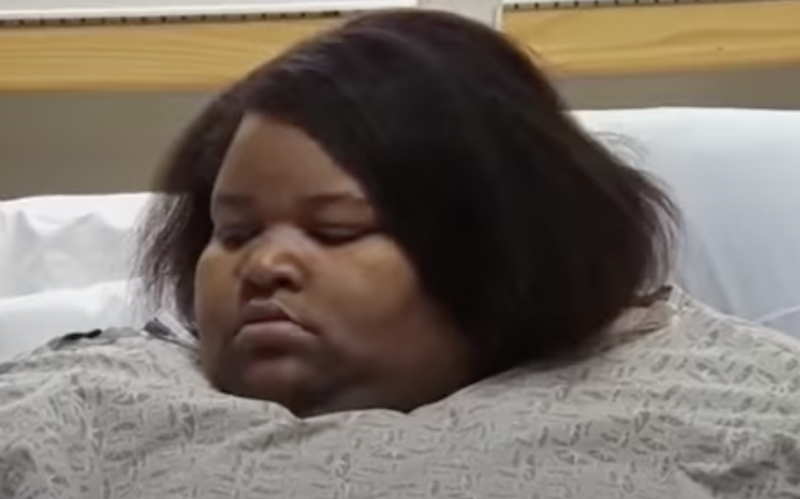 My 600-Lb Life spoilers reveal that Schenee Murry has continued to lose weight since we last saw her on My 600-Lb Life, but a lot of her fans are concerned that she isn’t being truthful about the weight loss.

Even though Murry has been posting that she has lost weight, many of her fans don’t quite see it. If you remember when she was on the show, she started a lot of drama and viewers thought she was very controversial. When we thought her drama had ended with the show, it just kept coming back.

My 600-Lb Life  cast member Schenee started the show weighing 712 pounds and of course, she talked about her eating issues and how her past and childhood made her do it. She has told her fans that she is trying her best to get her diet right and to get herself back in shape. Fans just don’t believe it though. 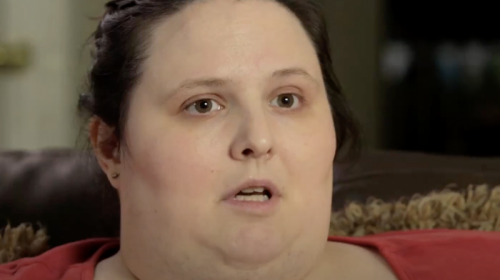 Many of the cast members on My 600-Lb Life take the advice of Dr. Now. He is a world renowned weight loss surgeon and knows what it takes to lose the extra weight. When he gave Murry the advice on the show, she refused to listen to it. He had a full plan for her to lose the weight and she refused to follow any of it. This is why many of her fans think that she is lying about losing weight. She just didn’t seem motivated to want to do it. 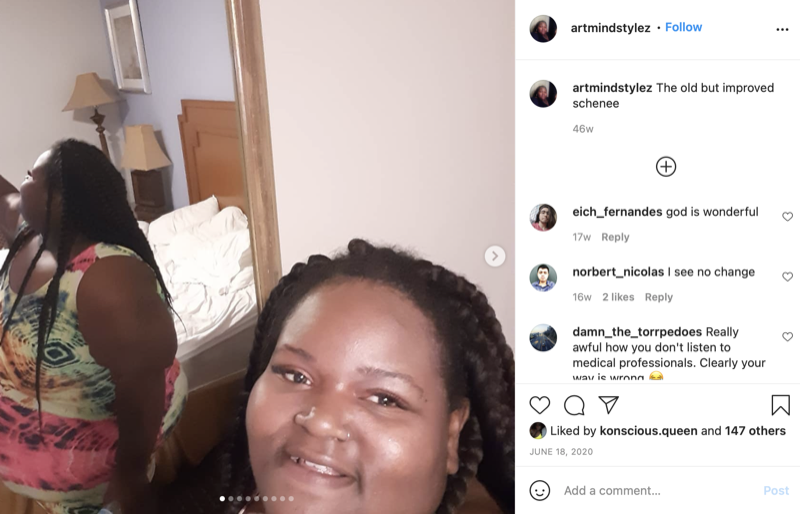 We did find out that Schenee was pregnant earlier in the year and it looks like she is around five months pregnant now. Fans didn’t believe that she was pregnant though. Her lies may be finally catching up to her because it does seem as if no one believes that she did lose weight or if she is having a baby.

We will have to keep an eye on her on social media to see what she posts next.