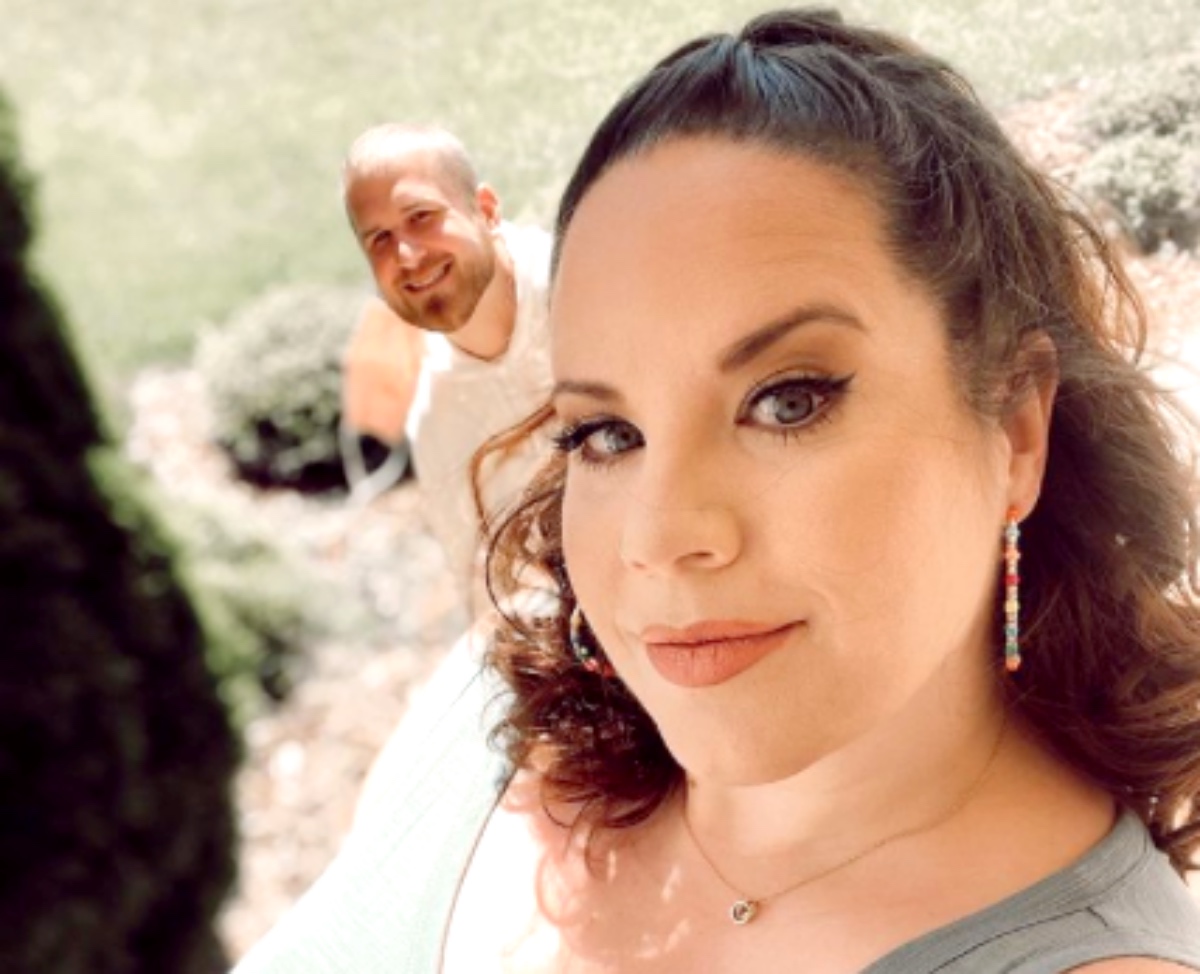 My Big Fat Fabulous Life spoilers reveal that fans want to know if Whitney Way Thore is still single. It all started when they saw her on her Instagram account wearing a ring. Some fans think that she could be engaged again and she can’t tell us yet because of her contract with TLC.

Why Are Fans Suspicious?

All it takes is for one fan to see the ring and all of the rumors get started. There have been rumors that she and Chase Severino faked their entire relationship too. After hearing about these rumors, Whitney came out and told her fans that they were just rumors and that she was with Chase despite what everyone said. 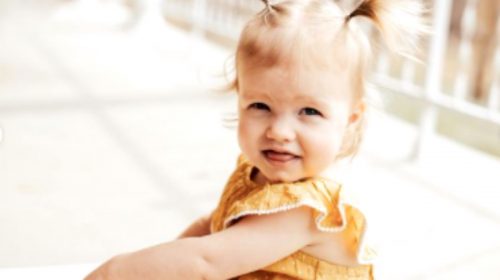 Whitney has hinted at a ninth season and in one of her posts, she even wrote, “See y’all soon!” In her newest Instagram post, she posted a picture with her cat. In the picture, she has two rings on. They are both on her ring fingers and of course, this made her followers really start talking.

When fans saw these rings, they immediately started to ask questions. Most fans asked her, “Can we talk about the ring on your finger?” As many of her followers asked this same question, she continued to not answer it and that made fans even more suspicious, but we all know that she still has an NDA with TLC. There isn’t a lot that she can let out at this point. 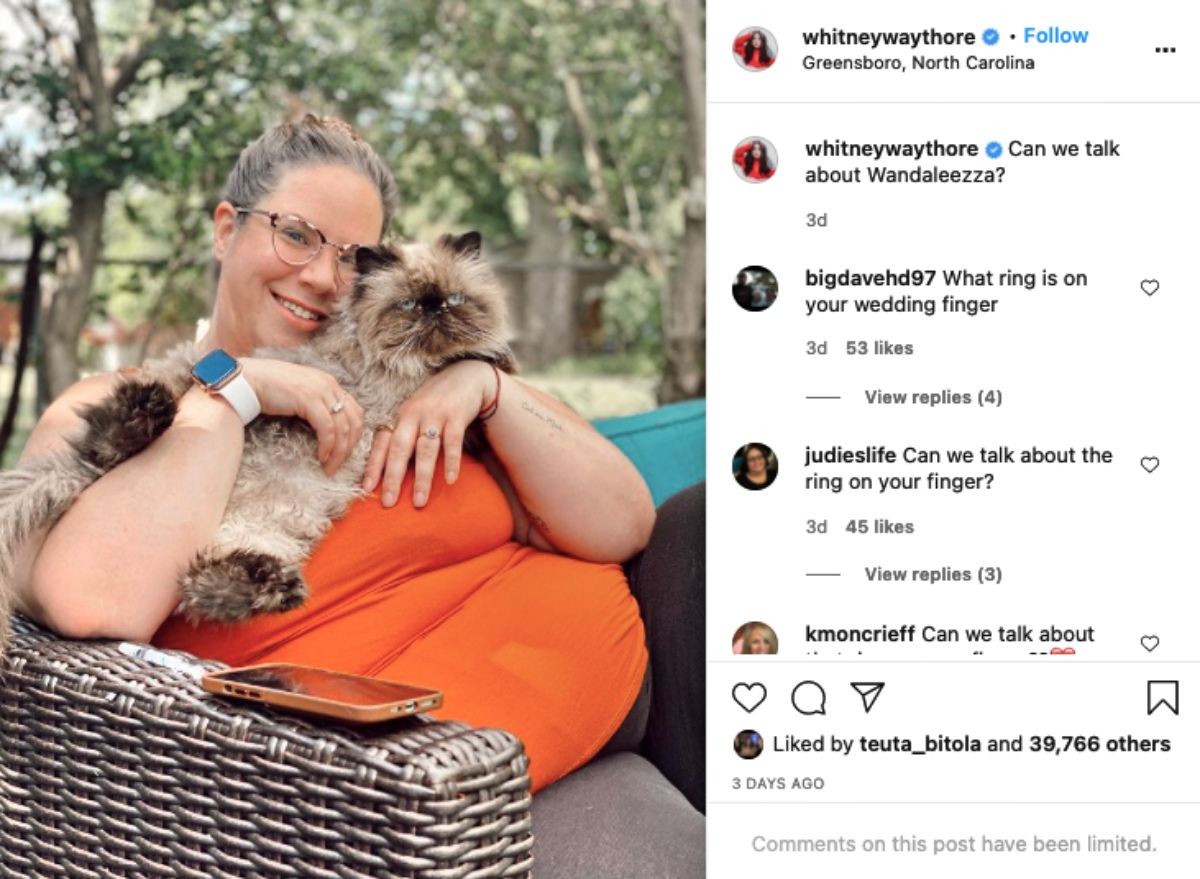 The big thing about the rings is that she is wearing a few. These rings could be simply costume jewelry or it could be something more. Of course, fans really want to know all of the details about it, but it looks like we will just have to wait and see what she decides to share. You can find out more and see the ring photo on her Instagram account.

Return To Amish Spoilers: Maureen Agonizes Over Leaving The Amish