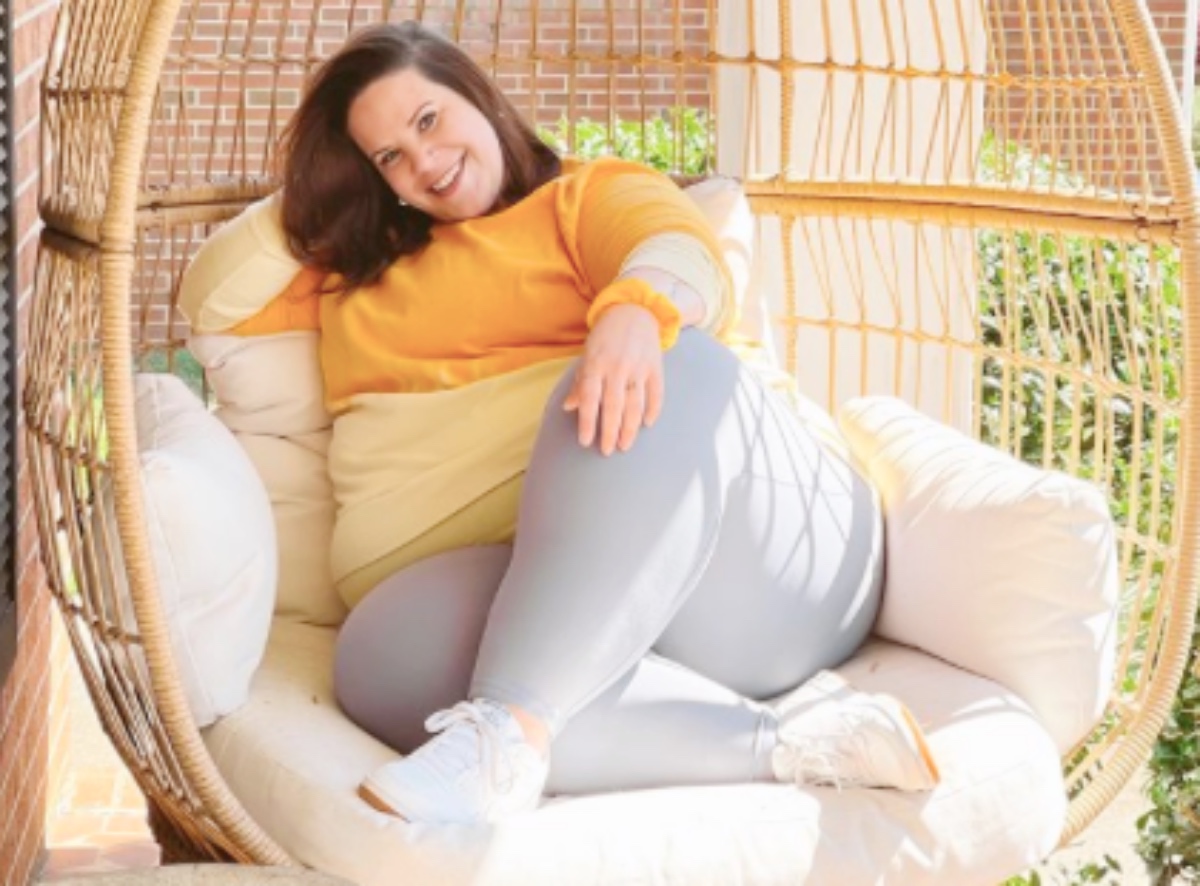 Back in October 2020, Whitney took to her Instagram and shared about her life after Chase Severino made another woman pregnant. Recall, at the time, she felt devastated as he told her over the phone. So, her wedding plans ended amidst a lot of tears. In fact, she told fans that she ended up at the ER after an anxiety attack. Luckily, her friend Buddy Bell went around and fetched her and helped her through her difficult time. Of course, My Big Fat Fabulous Life fans saw it all play out in the last season on TLC. 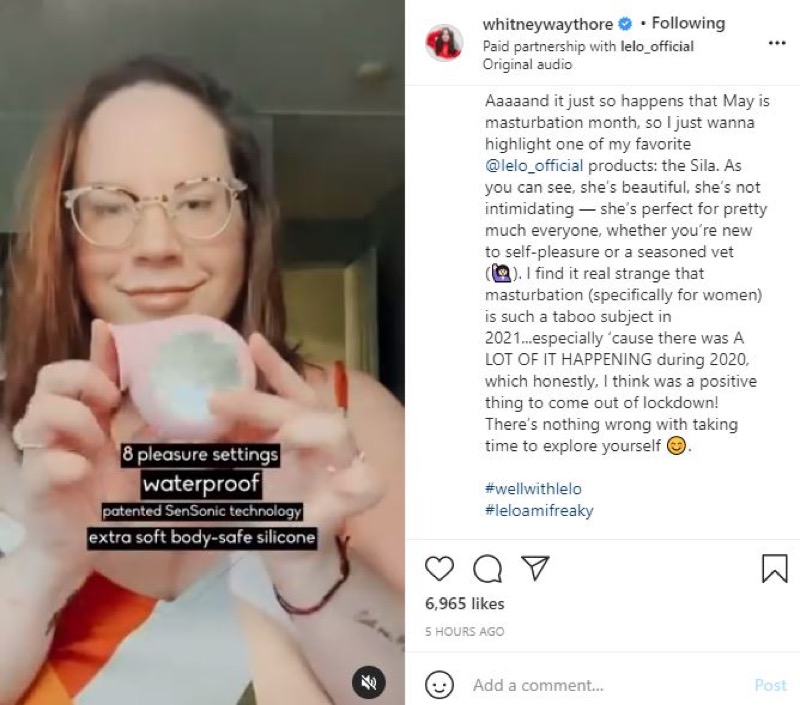 My Big Fat Fabulous Life Star Reminds Fans About May, The Pleasure Month TLC Fans Thank her For Raising Awareness
MBFFL fans like that Whitney Way Thore raises awareness about the taboo subject. One of them commented, “I love your open and real dialogue. You are an inspiration to so many Whitney. Thank you for being beautiful, wonderful you. ❤️❤️❤️❤️❤️.”

Of course, some prudish fans thought it all a bit much. Clearly, she still needs to spend time raising awareness about it.

Remember to check back with us often for more stories about Whitney Way Thore from TLC’s MBFFL.