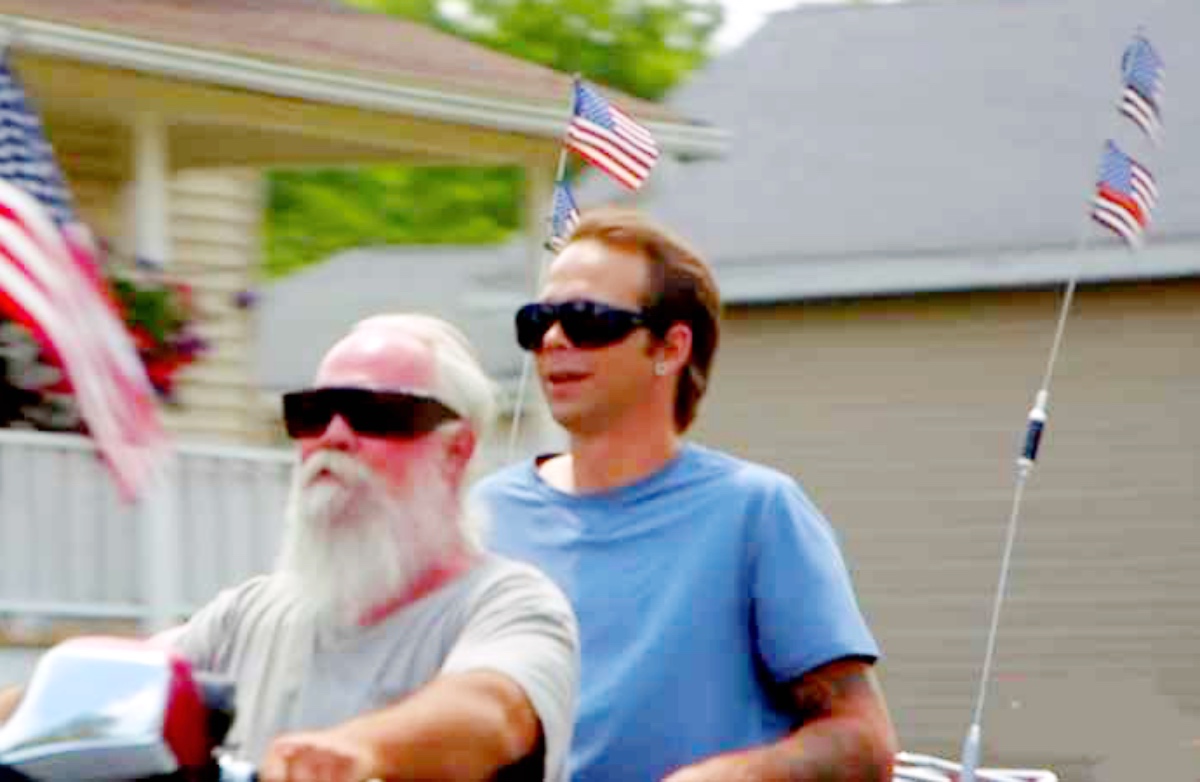 Return to Amish spoilers reveal that fans want to know more about Jeremiah Raber’s father. Jeremiah has spent most of this season of Return to Amish looking for his biological father, only to be let down a few times. He has been very open about all of the details of his life and felt that he needed to go on a search for him.

Jeremiah’s Adoption and Life Since

When Jeremiah was adopted, he was brought into the Amish community. He told his fans that he was taken from his mother at just 9 months old. He was adopted by an Amish family at the age of 18 months. Jeremiah also said that ever since he was a child, he just didn’t feel a connection to the Amish world and just knew that there was something else out there for him. 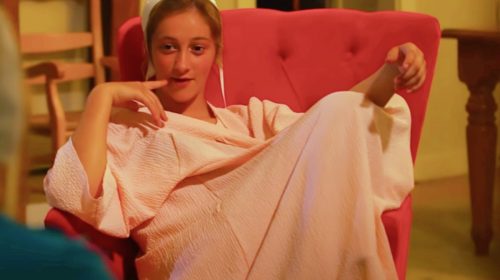 Jeremiah told his fans that when he was growing up Amish, he never really followed any of their rules and he just didn’t understand how to be Amish. He told fans that he never met his mother’s expectations and he left his Amish family in 2012. He still does not talk with them.

Jeremiah just knew that he needed to talk with his biological family in any way that he could. He met a man named Dennis and he claimed to be his father. Jeremiah really wanted to meet him and share his life with him. He didn’t feel any type of connection to him. He took a DNA test to see if he was his father and both men were saddened by the results.

Dennis is not Jeremiah’s biological father and it broke both of their hearts to find this out. Jeremiah’s real father is Larry, a man who was his mother’s brother-in-law. Jeremiah followed the clues to Michigan and met his family members. He found out that his mother cheated on Dennis with Larry and ended up pregnant.

The sad part about Larry is that he was murdered by Jeremiah’s aunt. She found out about his affair and killed him. Jeremiah was shocked when he found out about this. Who wouldn’t be? Jeremiah finally had answers and now he knows a lot of his other family members and has remained close to them since meeting.