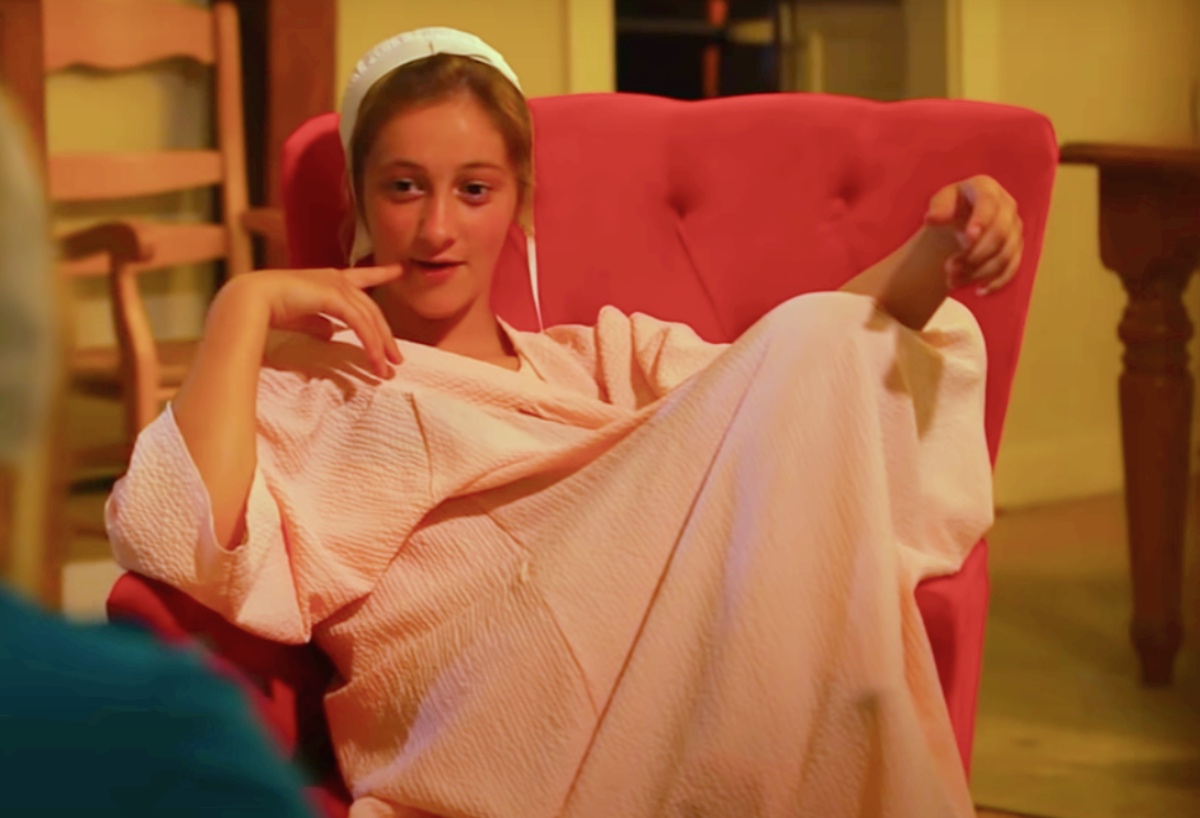 Return to Amish spoilers and updates reveals relationship rumors have been circulating about Rosanna Miller since last month. Social media photos, caption, emojis, and comments had fueled these rumors but Rosanna refused to put anything concrete out there about her relationship. Now, the Return to Amish star has revealed her boyfriend in the most loving way.

Emojis, Captions, and a lot of Speculations about Rosanna Miller’s Relationship

In April, Rosanna uploaded two pictures on Instagram. She accompanied one of the pictures with a heart-eyes emoji which instantly sent fans into a frenzy. It was then that the speculations started about whether the Return to Amish girl has found love or not. Some of her fans took to the comment section of the picture to ask her if the emoji meant something and if she was dating the boy in the picture but Rosanna did not give any reply. 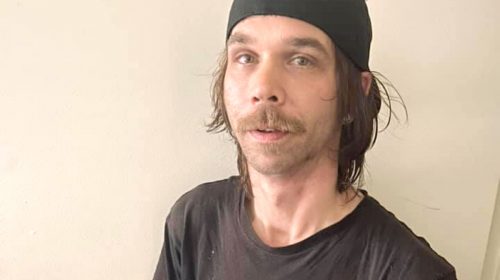 Even with the emojis, fans at first, did not trust that the person in the picture was Rosanna’s boyfriend. The reason for this is a Return to Amish episode that aired on May 4, just a day after Rosanna posted one of the pictures of the mystery guy. During the episode, Rosanna goes on a date with Nick. He gives her her first dating experience on a miniature golf course, taking his time to teach her and even commending her efforts. A true gentleman, Nick also lost the game for love.

At first, fans think the picture on Rosanna’s Instagram page is that of Nick but they soon discover that Rosanna is using heart-eyes emojis for someone else. This and the issue with the tan line in the preceding episode caused a lot of distrust in Rosanna’s motives for uploading the picture. 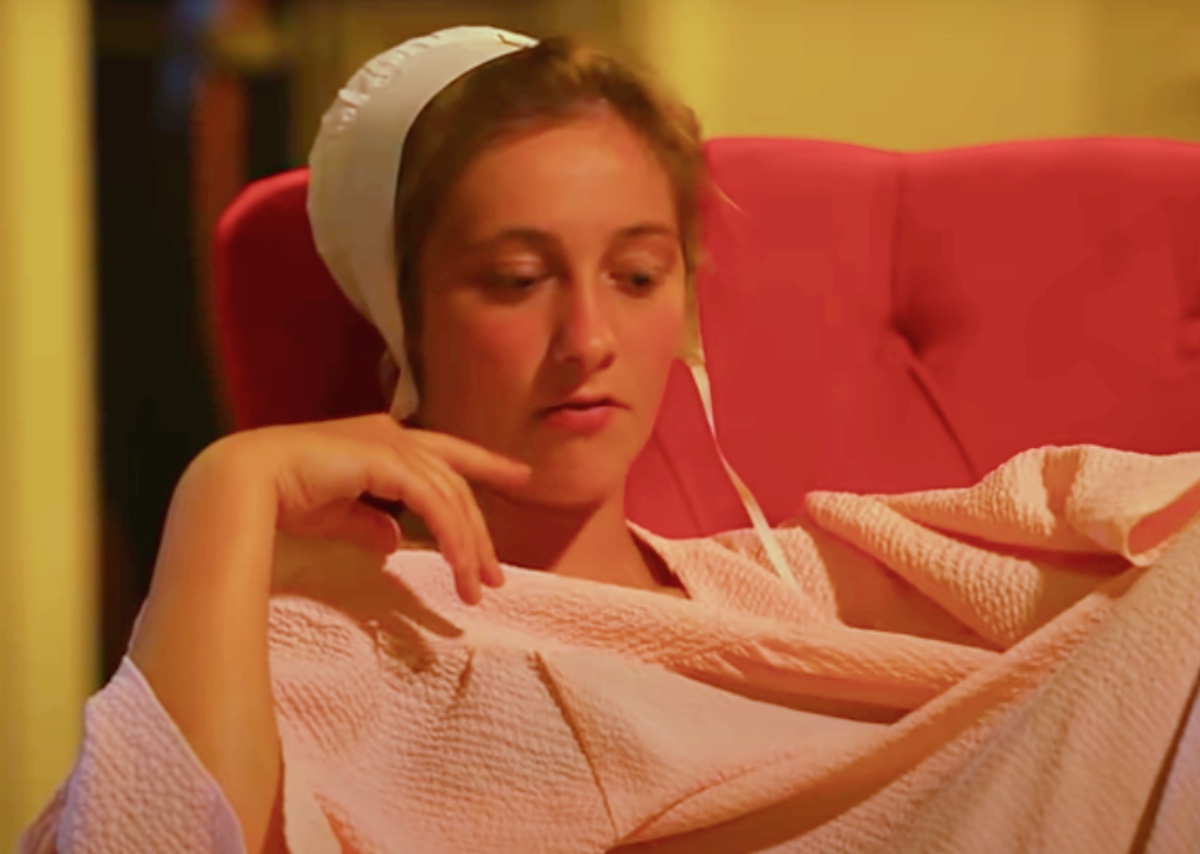 Return to Amish Rosanna Miller is Dating and in Love

In the picture Rosanna posted on May 3, the lovebirds are in a bathroom where they took the cute mirror image. This picture, the Return to Amish star captions with the words “My favorite person”. She also accompanies the post with a kissy face emoji. One of her fans asks if he is English, insinuating in the comment that Rosanna and the mystery guy are dating.

“Such a sweet couple! Is he English?” the comment reads.

Rosanna responds to the comment with some sweet words of her own.

“Awww, thank you!! Yeah, he is English,” Rosanna’s response reads.

Fans immediately notice that Rosanna did not correct the part about being a couple, so clearly Rosanna Miller of Return to Amish is dating.

What is the Name of Rosanna Miller’s Boyfriend? Is the Relationship Official?

Rosanna Miller is dating Johnny Detweiller who is from Smock, Pennsylvania. According to his social media profile, Johnny attended Amish Private School but left the community. Rosanna and her boyfriend, Johnny Detweiller have made their relationship official through status updates on their respective Facebook pages. The couple updated their relationship statuses on May 3, but evidence suggests they might have been dating since March.

The bathroom picture Rosanna uploaded on May 3, had been in Johnny’s uploads since March.