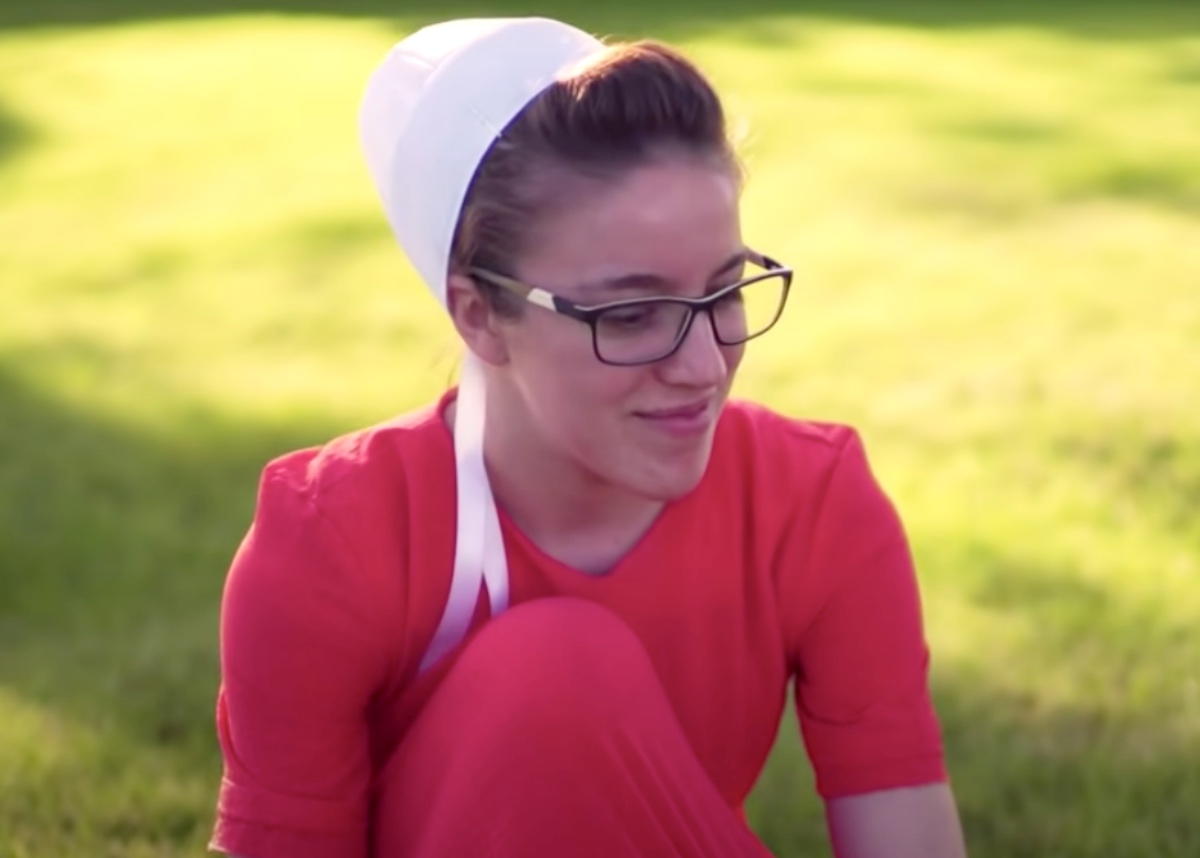 Return to Amish spoilers show that Rosanna is ready to go on her very first date. Leaving the Amish world and coming into the English world was tough enough, but now she gets to experience what it is like to date in the English world. What will happen on her first date and will she make a love connection?

Rosanna took the time to share her first date with viewers on Return to Amish this past week. She told viewers that the Amish world is too strict for her and she wants to have more fun in life. She mentioned that all she does is “work and sleep” and that is no way to live in her eyes. As an 18-year old, she is ready to find love and feels that she needs to step outside of her typical box in order to do it. 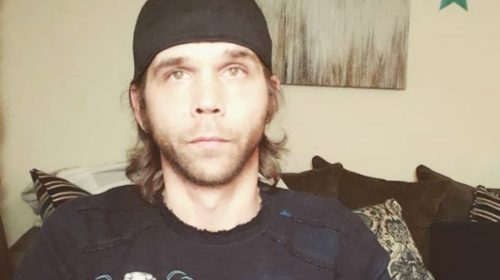 The date begins when Nick, the boy Rosanna has her eyes on, meets her and wants to go play mini golf. She is very nervous and we could see her shy side really coming out. They do end up having a lot to talk about and Rosanna thinks it’s going pretty well. They start playing mini golf and she realizes that he is really good. She has never played and is feeling even more awkward. 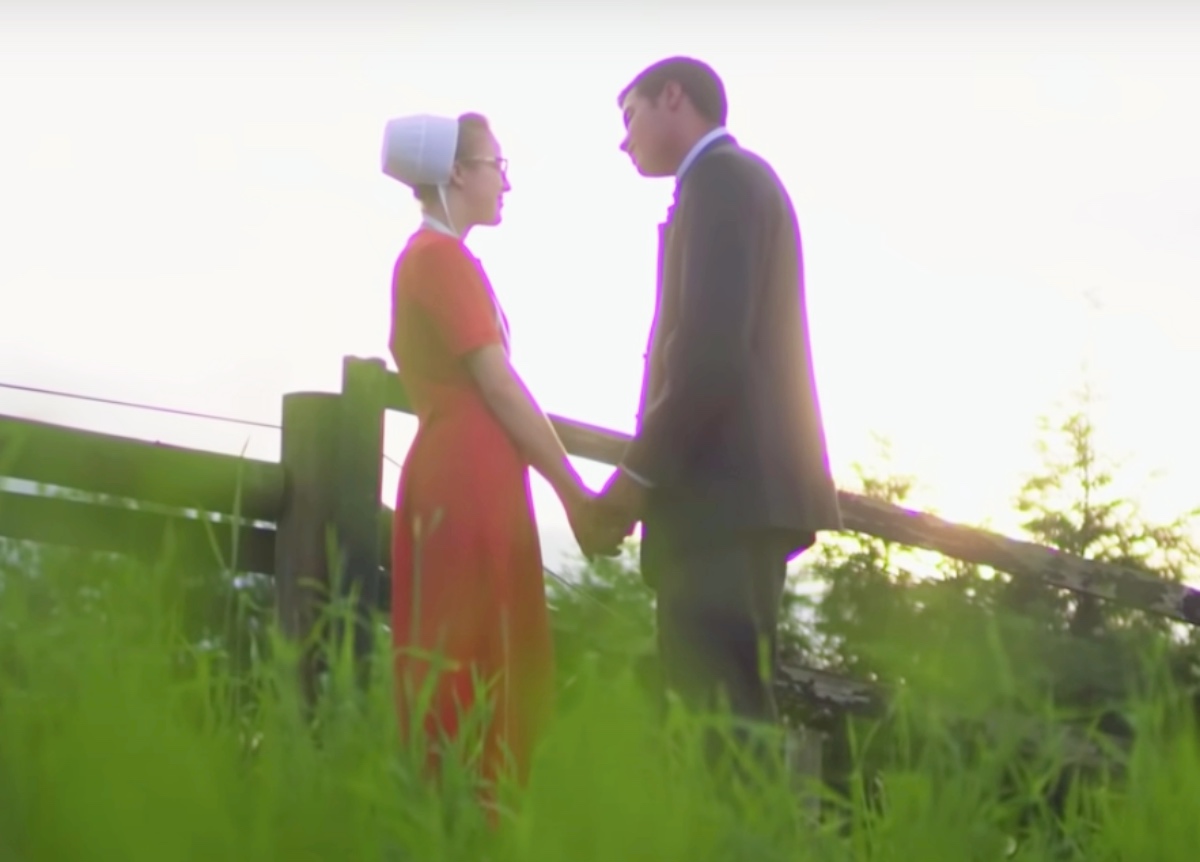 Nick has a lot of questions for her about being Amish and her decision to come into the English world. In the end, Rosanna does win, but she thinks that he let her win on purpose. They seem to hit it off very well and end up talking a lot. Viewers were excited to see them doing so well on the first date and had a lot to say about it.

Viewers want Rosanna and Nick to work out, but there aren’t any spoilers about their relationship yet. We have our fingers crossed for them. Return to Amish airs on TLC on Mondays at 9 p.m. EST.