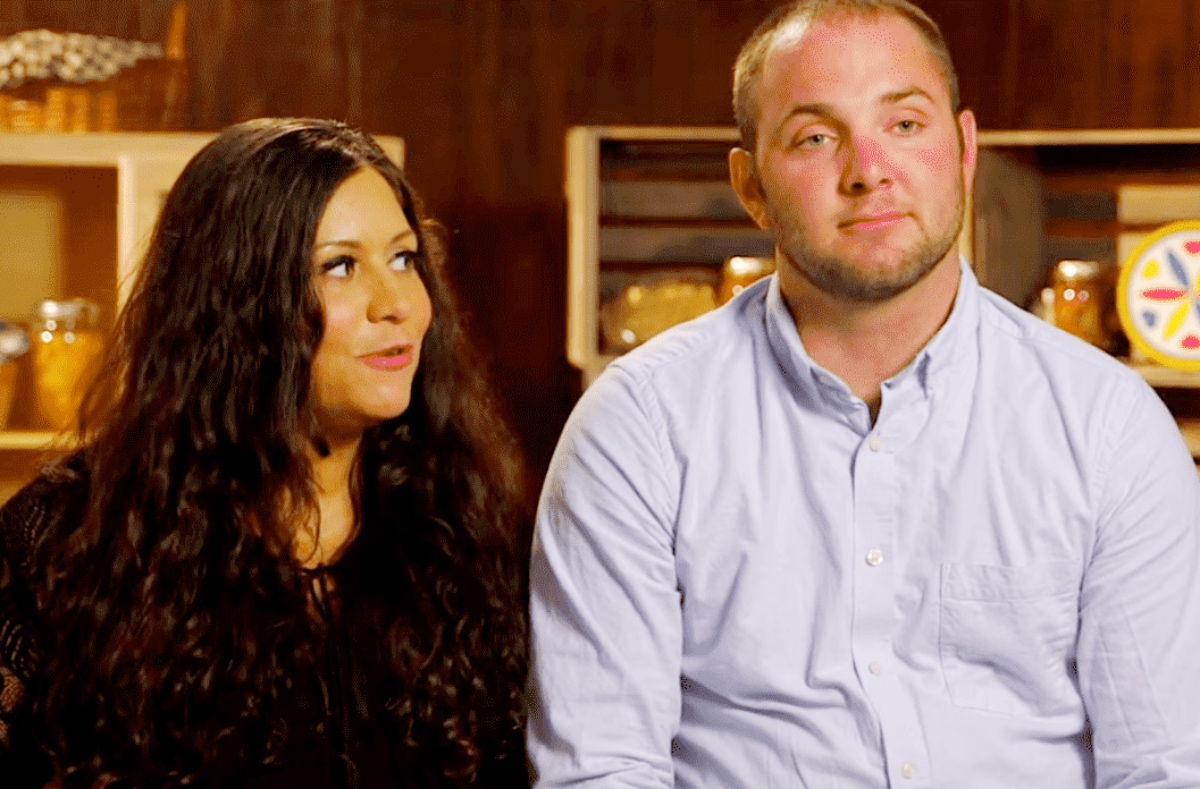 Return To Amish spoilers and updates reveal recent happenings in the life of Sarah Burkholder are nothing short of turbulent. The good thing about it is that regardless of the challenges before her, Sarah has always faced them with boldness. Her courageous attitude is one thing that has endeared her to fans of the TLC series.

However, the rate at which things suddenly take a downward spiral just when it seems everything is working for her is beginning to concern her fanbase. Want to know what has recently happened in Sarah’s life? Read on to her the full details. 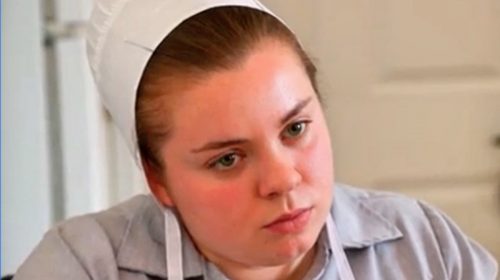 Return To Amish Spoilers: Maureen Agonizes Over Leaving The Amish

Her Relationship With Jethro Is Not What It Appears To Be

This season of Return To Amish has seen Sarah give birth to her fourth child, and her second child with her over, Jethro Nolt. Fans did not get to watch live footage of her pregnancy journey because of the COVID-19 restrictions that caused delays in the filming and production of the series.

Fans had to keep themselves updated with Sarah’s life with Jethro and the kids via a Facebook group dedicated to the show, Breaking Amish Info Center. In the group, Sarah regularly informs fans that their everyday life is not that exciting as she tends to the kids at home while Jethro goes about his business of framing houses.

However, a fan and administrator of the group, Christopher Hendrix, recently put up a post about the state of Sarah’s relationship with Jethro. In his post, he informed group members that Sarah had split up with Jethro and that she needed their utmost support. He then appealed to members to refrain from making negative comments about her.

While his post confirms the rumors making the rounds that all was not well between Sarah and Jethro, he pleads with his group members to relate with the Return To Amish cast members in a civil manner. 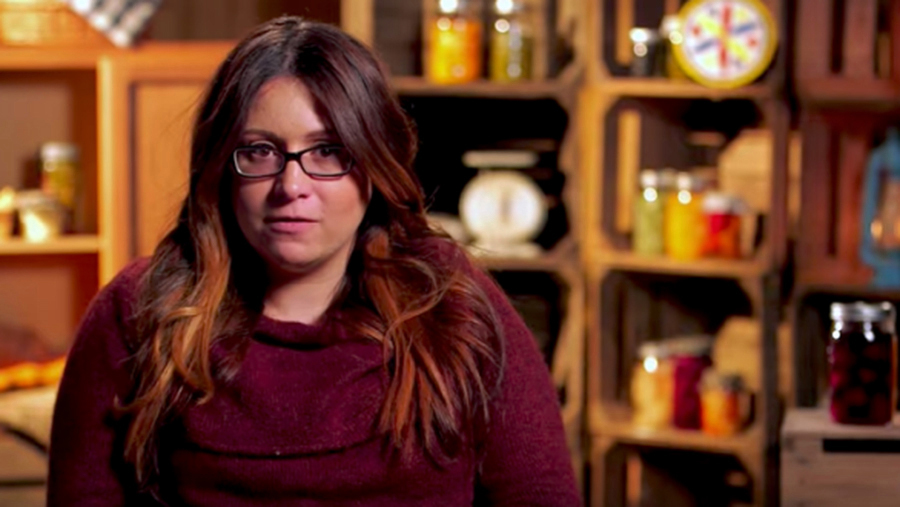 To confirm Hendrix’s post on the group, Sarah took to her Facebook page to validate her split from Jethro. On her profile page, she puts up a link to a Youtube Music channel for a song she titled, “Save As Draft”.

The Return To Amish star captioned the video with the text ” Dear Jethro”, and ended it with an “officially single” hashtag. However, things get a little confusing with the most recent post she put up on her Facebook wall after the Youtube video link post.

In a post that was put up yesterday, Sarah wrote a lengthy text that was filled with several verses from the Bible. The theme in most of the Bible verses was centered around relationships and the consequences of unfaithful relationships.

It does seem that their relationship has been in a bad state for the past year, which spells trying times ahead for the couple this coming season. Fans might have been behind in hearing about their breakup because production was put off for about a year because of the global coronavirus pandemic.

‘Sister Wives’: Why Is The Polygamous Family Always A Target Of Criticism?