Return to Amish Spoilers: Was The Show Cancelled? 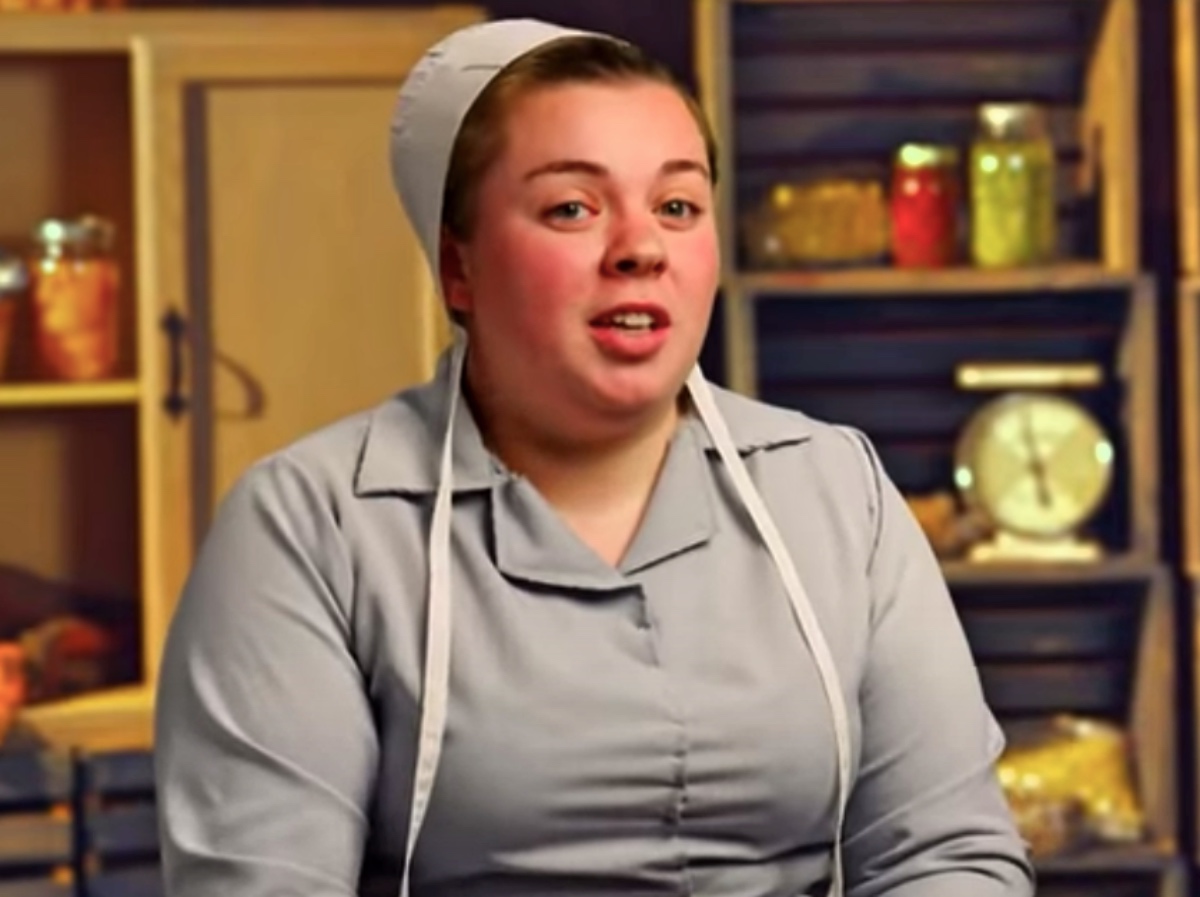 Return to Amish spoilers reveal that some fans are uncertain about the new season of Return to Amish. After the season finale, a lot of viewers were unsure about what was going to happen with some of their favorite cast members. Most of them are not on social media, so fans of the show have started to panic.

Will There Be A Season Seven?

The main concern for viewers of Return to Amish is if it will come back for another season. We learned a lot more about the cast members this season and have really started to get invested in them. We got ot follow Jeremiah Raber on his search for his biological family and we were there for him through all of the heartbreak. 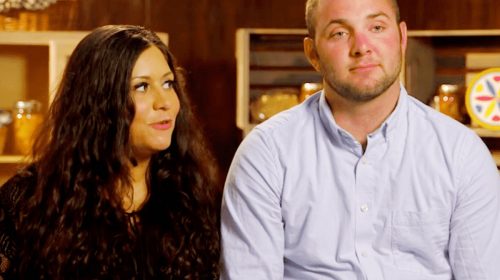 Then there’s Rosanna Miller and Maureen Byler. These two young women wanted to see what life was like outside of the Amish world and they did get a big surprise! Viewers really wanted the show to dive deeper into their lives and feel that there has to be a new season just so we can see what happened.

Fans don’t really need to jump the gun quite yet when it comes to a new season. TLC has a tendency to not tell viewers what is coming next until about a month before it premieres. If we look at the time line for Return to Amish, we heard about the premiere on February 10,2021 and then the show premiered on March 22, 2021. There were hints on social media, but they were few and far between. 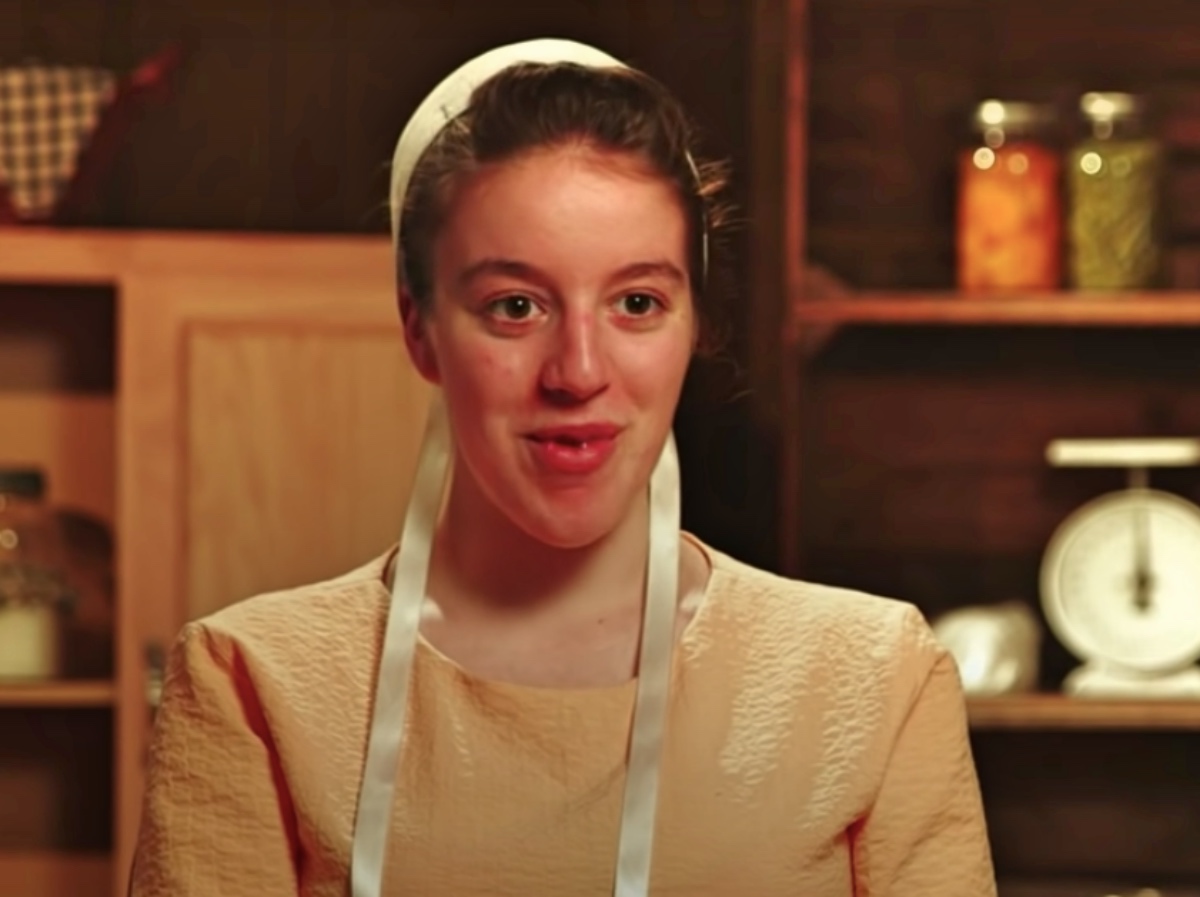 Return to Amish has become very popular with viewers and we can’t wait to see happens with the cas members throughout this year. We will continue to follow them on social media, but only time will tell if they will be back on TLC for another season. We have our fingers crossed for this show!

My 600-Lb Life Spoilers: One Cast Member Passes Away