Return to Amish Spoilers: Where is the Show Filmed? 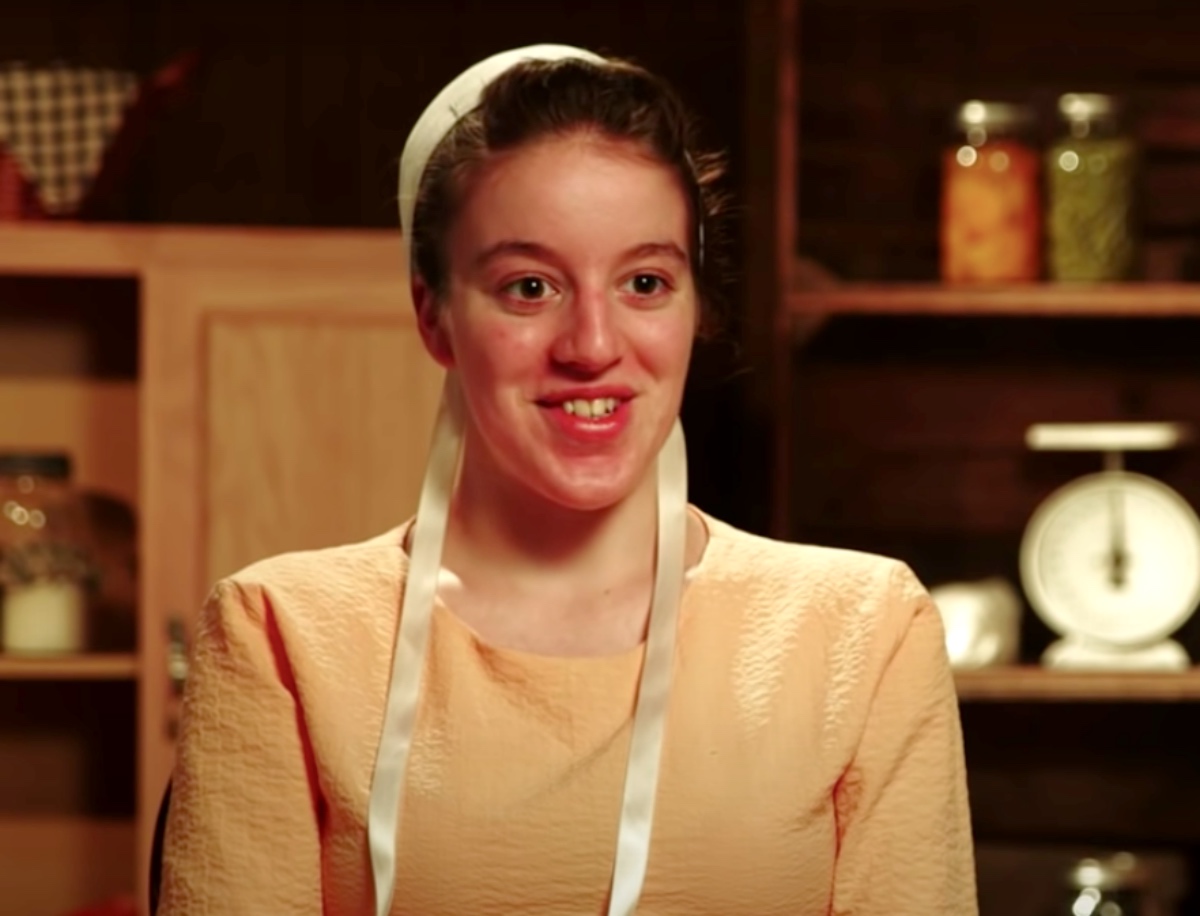 Return to Amish spoilers reveal that fans have been curious about where the show is filmed. Return to Amish is filmed in Lancaster, Pennsylvania. There is a very large Amish community there, so it only makes sense that we would find our favorite cast members there. The horse and buggy style of travel isn’t so strange to the residents there.

The Religious Practices in Lancaster

Pennsylvania has always been a state known for the various religious groups. The Amish have been settled in Lancaster for decades and it seems that the area is very welcoming and accepting of them and they don’t seem to be going anywhere soon. 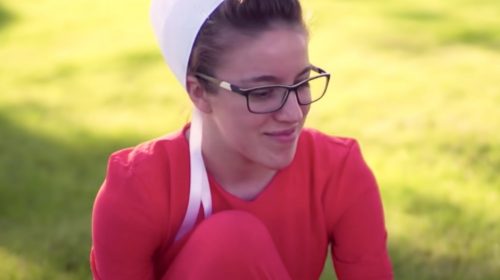 It is easy for the Amish residents of Lancaster to get out to do their daily shopping or traveling. The area is set up in a way that appeals to the Amish and English alike. There is an area there called Turkey Hill that is one the show quite often and it is a hot spot for the younger Amish residents when they want to explore the idea of getting into the English world.

Another area of Pennsylvania that is used in Return to Amish is Punxsutwaney. This is also the location where the hit film, Groundhog Day was filmed. There are quite a few cast members that live here and cameras have followed them there. 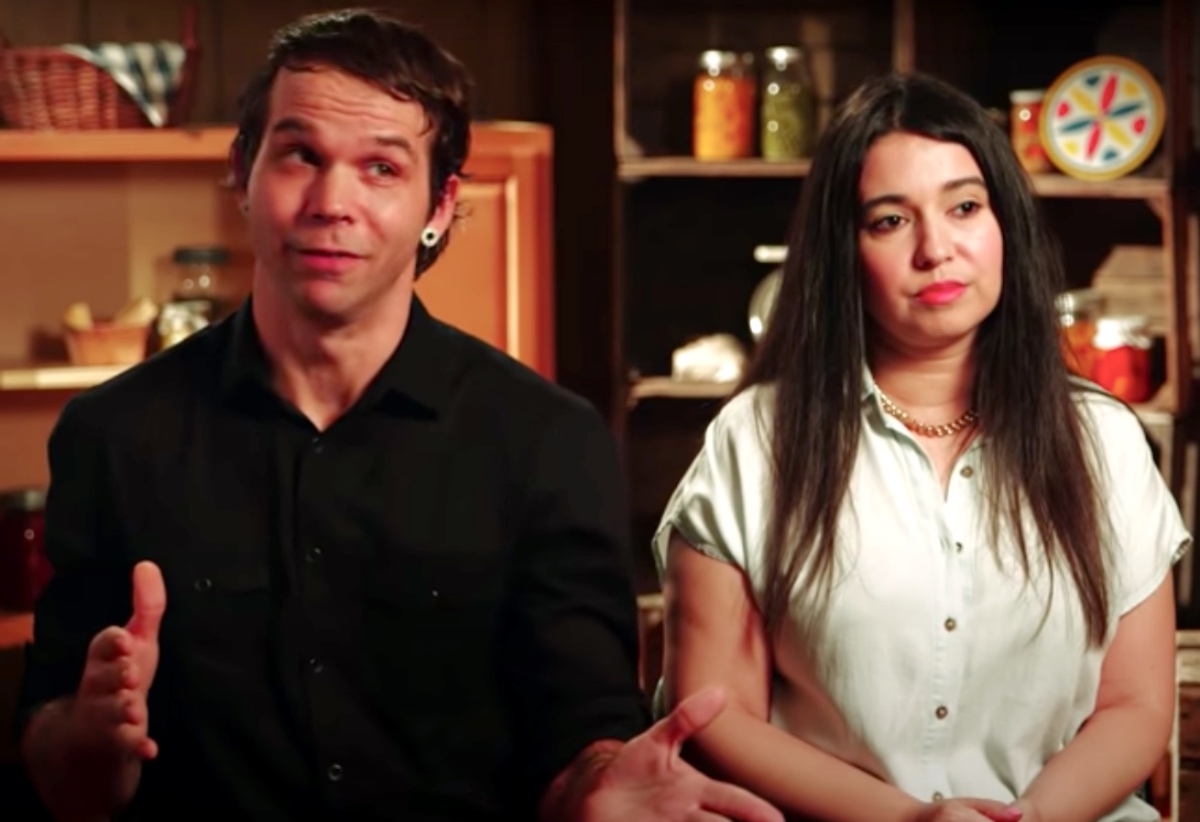 Fans of Return to Amish are very captivated by the show and they feel that the cast members are genuine and they can really feel what is going on with them. Even though there are some cast members that have traveled further from Pennsylvania, we have pretty much seen all of Lancaster throughout the series. We hope that we get a chance to see more of their travels as COVID-19 restrictions are altered.

Return to Amish is still getting some great ratings and it looks like it will stick around for at least another season.