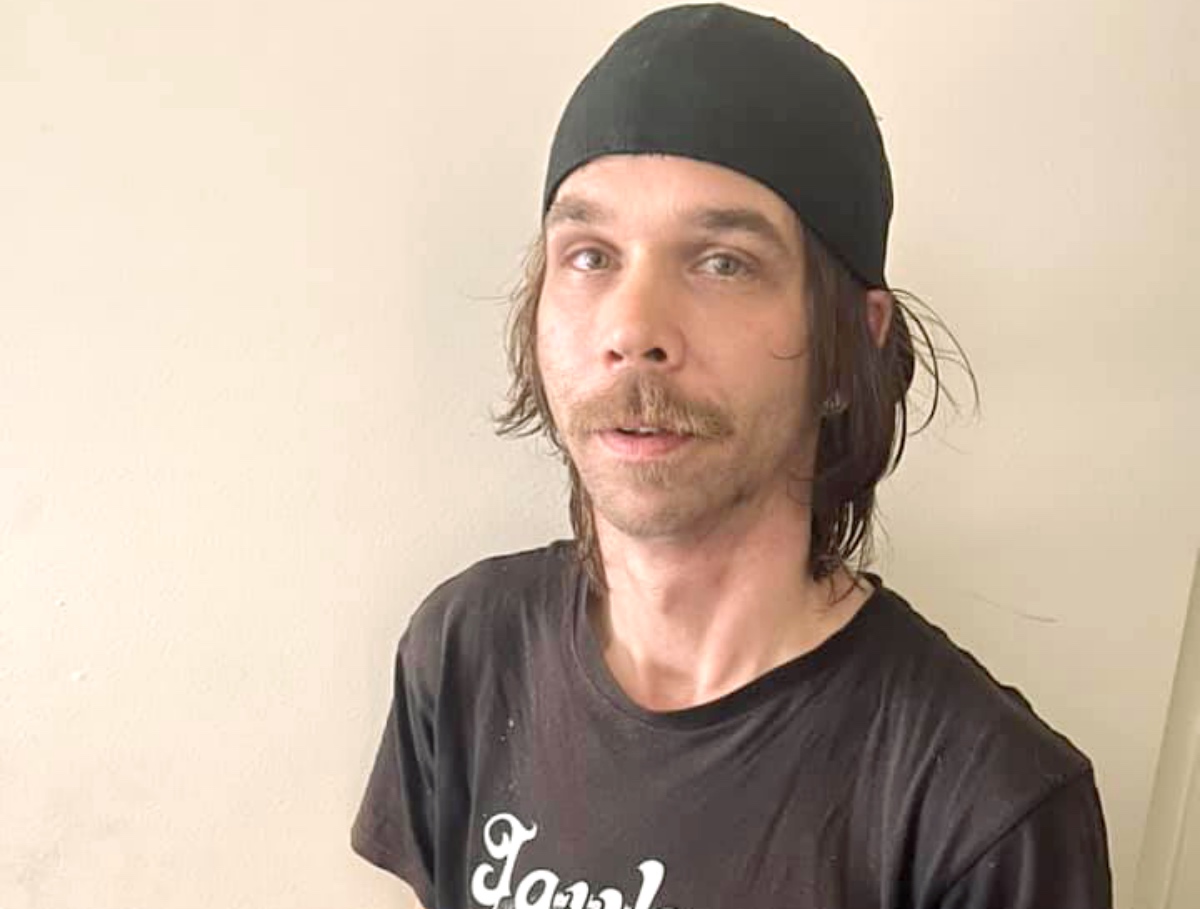 Fans of TLC’s Return to Amish recently took to their social media platforms to express concern about Jeremiah Raber’s look and appearance. Some of the fans stated that Jeremiah Raber looks that way because he does drugs. These comments are possibly responsible for Carmela Raber’s post about her husband’s look. The reality TV star posted a message for fans on Facebook to finally lay the issue of Jeremiah’s appearance to rest.

Carmela Raber Posts Picture of Husband, Jeremiah Raber but there is a Cryptic Caption

On May 6, Return to Amish Carmela Raber posted a picture of her partner. In the caption, she sent a message from Jeremiah to fans of Return to Amish. Her caption reads, “Jeremiah says this is his look…” Fans of the TLC reality TV show started commenting on her post almost immediately. Jeremiah also wrote a comment on the post. 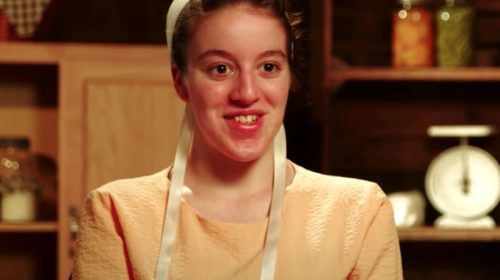 Return to Amish Spoilers: Where is the Show Filmed?

He stated that the picture is a joke and an experiment. Jeremiah Raber wrote that individuals find it easy to judge people based on their appearance. As a result, the couple posted Jeremiah’s picture to prove this point. Jeremiah also added that the comments of fans in the posts show that the experiment was successful.

Later on, Carmela Raber posted a status update. In the status update, she defended her husband against drug use rumors. She revealed that she understands that the rumors are making the rounds as a result of Jeremiah’s sudden weight loss. However, drug use is not the culprit, Carmela added. According to Carmela, the reason for Jeremiah’s appearance and sudden weight loss is not drugs but type 1 diabetes.

“Just want to let people know that Jeremiah does NOT do drugs for the people saying he is,” Carmela explained.

What Does Return to Amish Jeremiah Raber’s Diabetes Diagnosis Mean for the TV Star?

According to the CDC, type 1 diabetes is a condition that causes the pancreas to produce little or no insulin. The insulin hormone facilitates the entrance of blood sugar into the cells. In the cells, the body expends the excess sugar in form of energy during physical activities. When the pancreas stops producing the hormone or it is producing too little of it, the sugar in the blood begins to build up, a process that can severely harm the body.

Carmela Raver of Return to Amish also stated that Jeremiah has been taking insulin shots but he is still unable to adequately control the condition. Carmela stated that Jeremiah has also tried other methods of controlling the situation such as taking a boost but all efforts have proved abortive. In Carmela’s post, she is concerned about her husband’s condition and the rumors of drug use couldn’t have helped much. Carmela ended her post by asking for suggestions from fans. Carmela and Jeremiah are hoping that a fan might have a lasting solution to the problem.