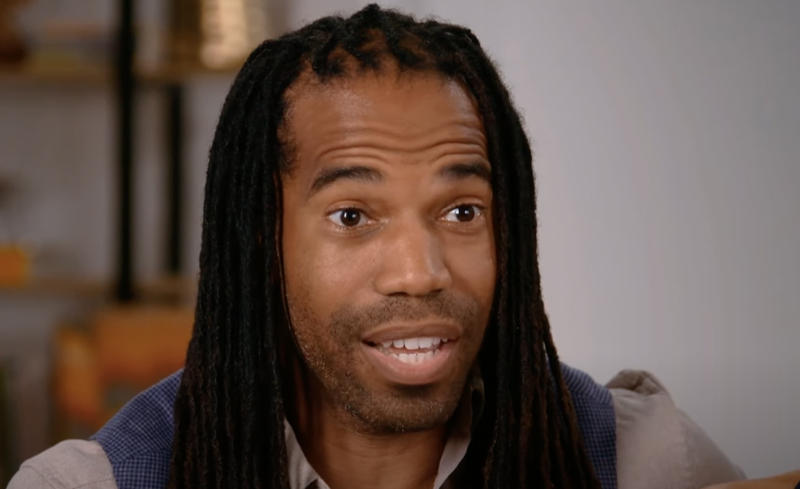 Seeking Sister Wife spoilers and updates tease it isn’t the best time for the TLC shows leading character, Dimitri Snowden, who currently faces many legal lawsuits and sexual accusations. The actor is on the verge of losing his only legal wife, Christeline Petersen, who wasn’t happy with his behavior.

Petersen, who featured in the recent episode of the popular series, filed a lawsuit against her husband; and was granted a restraining order against him and his mistress.

According to Christellin Petersen in a police report, Dimitri always slams her “head into the headboard of their bed” every morning. She also revealed how the actor repeatedly chokes her during sex. Reports on Tuesday claimed that the actor is ready to end his relationship with Christeline Petersen, having filed a divorce request to a court.

While awaiting the Judge’s decision on his divorce charges against his wife, Demitri Snowden now has another issue to worry about. This time, it’s Ariadne Joseph’s latest revelation.

She further disclosed that Dimitri forcefully had sex with her, slamming her down on a table filled with guns whenever she refuses. She equally told the blogger how the actor wants her to remain naked like Ashley, who stays naked all day. 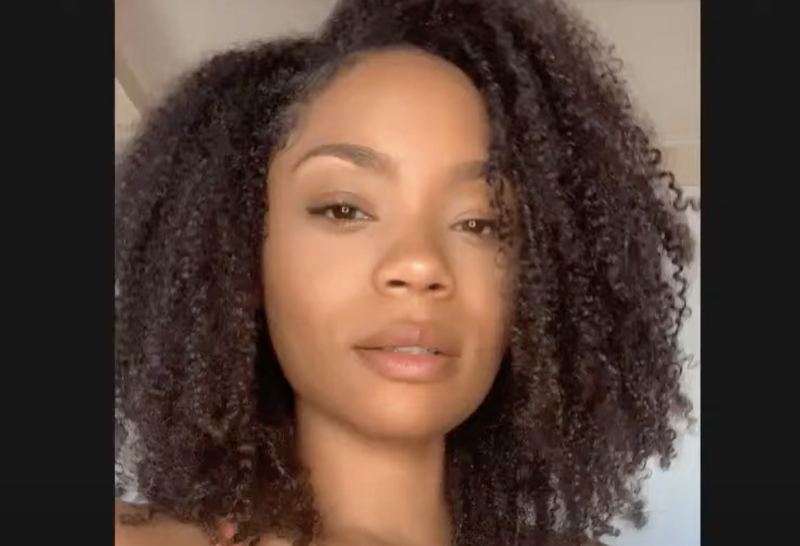 Meanwhile, Ariadne Joseph confessed she was happy during her first month with the couple. She and her little kids were happily received by the actor who promised to take care of them.

She was glad and happy with the treatment and care showed to her by Ashley throughout the first month.

“Ashley seemed sweet. The first month was blissful. I was really happy the first month. I wanted to be happy.” She confessed.

Unfortunately, the blissful moments didn’t last long as she couldn’t believe how things changed too fast. She claimed that Ashley and Dimitri seamlessly abused and traumatized her and the poor little children.

“These people abused me and traumatized me and my children,” she said. 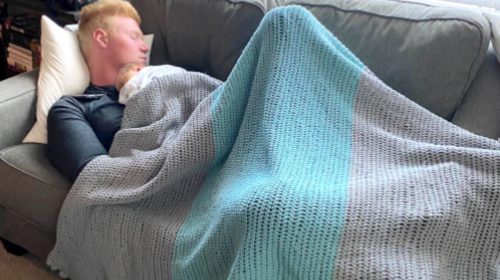 Ariadne points an accusing finger at TLC for encouraging Dimitri’s behavior. According to her, TLC should be blamed for their silence over the actor’s attitude. Despite Ariadne’s plea for justice, TLC didn’t take any action to call Dimitri to order. She believed they could have done better, even if it means terminating his contract.

“Had TLC took those people off the air and allowed them to be exposed the way they should have been, because when I came out, and I released all that information — and I had text messages and pictures — they scrubbed the internet of it.” She told the Cable Network.

Though TLC recently showed support for the troubled actor, it remains to be seen how they would react to the recent accusations. The TV channel has faced many criticisms from fans in recent weeks following the actor’s increasing controversies. It is equally a trying time for TCL as they are under intense pressure from fans.

Seeking Sister Wife: Is Colton Winder A Pharmacist Or A Farm Assist?