Seeking Sister Wife spoilers reveal that the Snowdens are having a very complicated time right now. With the domestic abuse allegations that were filed against Dimitri Snowden by Christeline Petersen, their world has pretty much been turned upside down.

Christeline has been part of the Snowdens’ lives for quite some time, but after spending time with them, she filed a restraining order against Dimitri and has made claims that he was physically violent toward her. Their other girlfriend, Tayler Monique is sticking by Christeline’s side through all of this though. 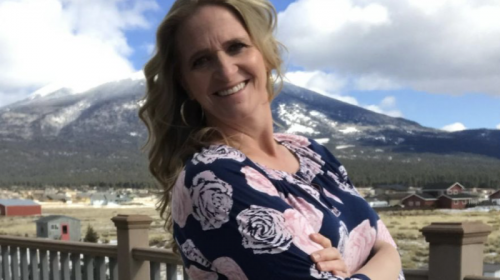 It seems that Christeline and Tayler both moved in with the Snowdens to become their sister wives. Tayler wanted to stay with the couple in California and she opted to not return to her home in Georgia. She wanted to get the process moving on being their wife. Christeline had to approve of her though. The women have become very close since they first met and Christeline thought that she would be a great addition to the marriage.

Ever since the news broke about Dimitri’s abusive personality, he has deleted social media altogether. He has talked about his mental health issues before, but now fans think that there is something else going on that he hasn’t told fans. Could it be the violence against his wives? 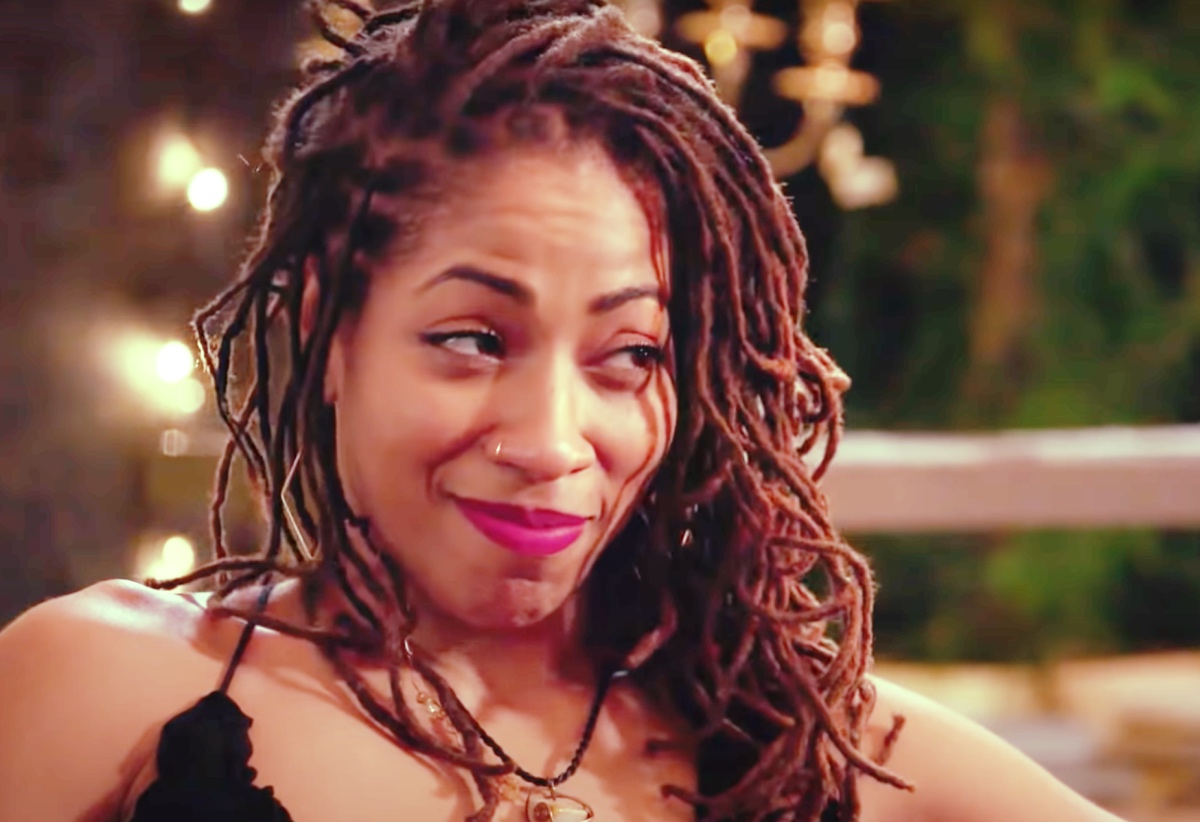 With all of the drama going on, Tayler still is active on social media and she even posted a picture of her with Dimitri just a few weeks ago. Fans were not exactly sure if the photo was for a promotional piece or if it was recent. There was no time stamp on it, so we cannot be sure. All we know is that it seems like she is keeping with NDA and not posting too much about the incident.

Seeking Sister Wife took a small break from TLC for the week, but it will be back and we hope to learn more about the Snowdens.