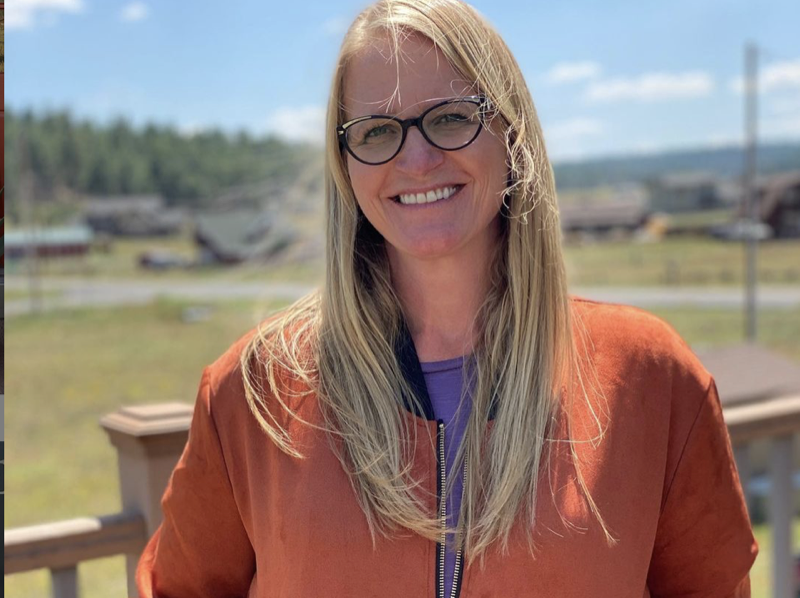 Sister Wives reaches a massive international audience, from Europe to the UK and even Africa. Others see what little bits they can from the TLC Network’s social media accounts. Meanwhile, others follow the cast on social media. This week, Christine Brown shared a post about food, that got international fans scratching their head about the eating habits of people who live in the USA.

TLC fans often see that Janelle shares recipes, or about herbs and vegetables she grows. Often, she shares about shopping at Farmers’ Market. Sometimes, she also shares her favorite seasonal dishes. In fact, once she shared about a meal she ate in Wyoming that got international and domestic fans gagging. She enjoys eating deep-fried testicles known as Rocky Mountain Oysters. However this time, international fans became flummoxed when Christine shared a meal that she enjoys.

On Monday, May 24, Sister Wives star Christine Brown shared a photo of some delicious-looking open sandwiches. TLC fans know that Christine came from a polygamous family, so she had more than one grandmother. In her photo, the open sandwiches looked delicious. Kody’s third wife explained that her “other mom’s mom… Grandma Rose” used to make them. In her caption, she explained that the ingredients seem rather normal, like cheese, turkey, and red onion slices on Light Rye bread. So, what’s wrong with that? 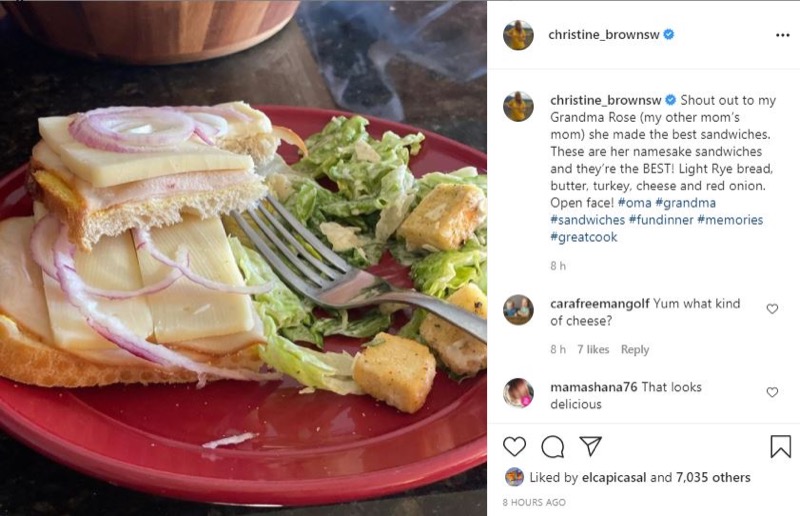 Butter On The Sandwiches

The Sister Wives star also mentioned that they put butter on the bread when they make the sandwiches. Some American fans thought that butter on sandwiches seemed odd or out of fashion. In fact, a lot of them recalled their own grandparents used butter back in the olden days. Meanwhile, a few of them said they heard it’s a German tradition. International fans seemed flummoxed and amazed that Americans don’t seem to use butter on sandwiches very often.

One domestic Sister Wives fan commented, “Everyone asking about the cheese and I’m over here confused about butter on a turkey sandwich 😮” Well, fans from Africa, Europe, and the UK didn’t understand the fuss. One of them pointed out, “here in [the] UK we always have butter on the bread in a sandwich, would seem dry without. 🙂”

Another TLC fan also commented, saying, “I am from the Uk and we always have butter on bread in a sandwich- as do most other European countries!” 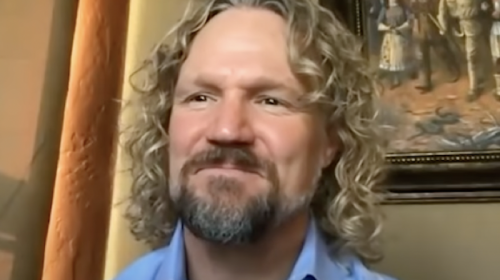 Why Did Eating Butter On Sandwiches Die Out In The USA?

Well, it’s not clear why Americans reject the idea, but years ago, margarine was plugged as a healthier option. On Reddit, some fans talked about it three years ago. One subscriber noted that they saw a few people eat butter but added, “it is not common at all.” They also noted that mostly, people in the USA rather use “cheese, mayo, or oil and vinegar depending on the sandwich. Butter just isn’t common.”

It just goes to show that people who follow reality TV stars really can learn something interesting about international culture.

Remember to check back with us often for more news and updates about Christine Brown from TLC’s Sister Wives.