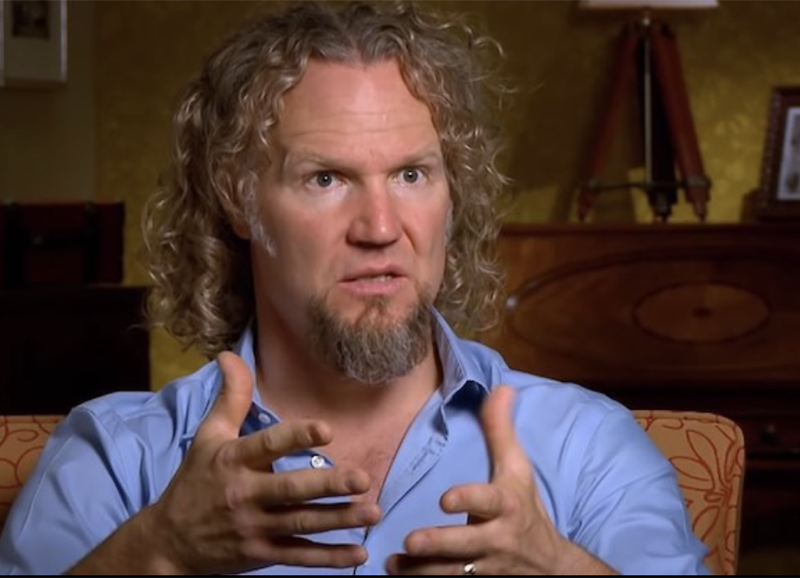 Sister Wives first seemed like just another of TLC’s “meet our family” shows. But then viewers got to really know the Brown family.

Kody Brown has shown that he’s not exactly the typical dad, breadwinner, and husband. Sister Wives has also introduced us to four very different women who share the same title: Wife to Kody.

These wives (Meri, Janelle, Christine, and Robyn) have given Kody 18 children. And as Sister Wives has shown, this unusual family arrangement has resulted in challenges for the polygamist household.

After more than 150 episodes, viewers now are wondering if Kody is seeking a dramatic change in his family’s structure. Has Brown been deliberately rude to certain wives in an effort to free up some of his time? Learn more below. 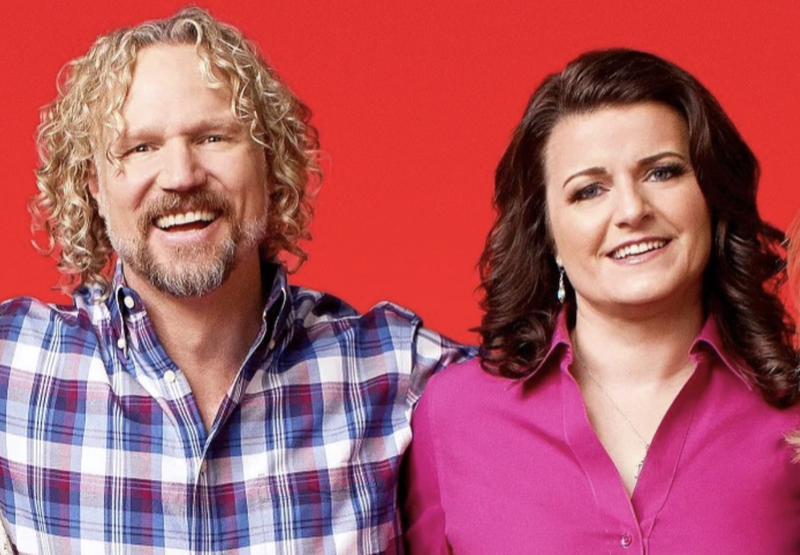 Social media followers of the Sister Wives clan are increasingly questioning the relationship between Kody and Robyn. The rumors around that partnership began when Kody chose to divorce first wife Meri Brown in order to tie the knot with fourth wife Robyn.

Roby and Kody have sought to downplay the divorce and subsequent marriage. But as Sister Wives has shown, the other wives, particularly, Meri, seem to disagree with the implications of that divorce.

Add in Kody’s and Robyn’s Hawaiian vacation and, amid the pandemic, Brown’s focus on his fourth wife, and you’ve got the makings of a “wait, does Kody WANT to be monogamous suddenly” brouhaha.

As one Reddit Sister Wives skeptic wrote, “Who else thinks Kody is increasingly emotionally abusive to the first three wives so they will leave him, and he’ll be free to be in a monogamous relationship with Robyn?”

Kody’s critic pointed out, “It’s like he CAN’T break up with them so instead he’ll drive them to do it for him.” Whether true or false, other Sister Wives fans have noted that Kody does seem to be deliberately excluding certain wives while focusing on others. 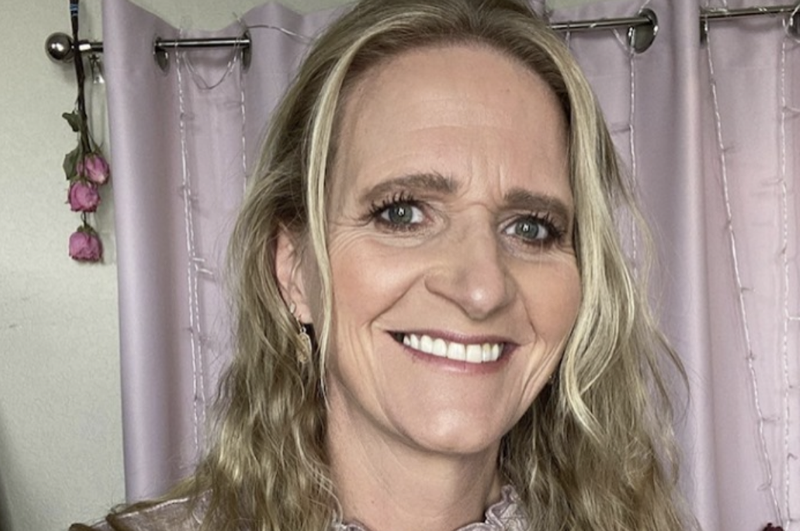 Sister Wives Star Christine Brown: In Or Out Of Kody’s Inner Circle?

But some Sister Wives fans are disputing the theory that Kody wants to become monogamous. Instead, these TLC show viewers theorize that Brown has decided to simplify his life by separating (either officially or unofficially) from at least one or two of his wives.

And that theory circles around to Sister Wives stars Christine, Janelle, and Meri Brown.

But will that lead to a legal separation?

“I doubt it. He has pretty much only been married to Robyn since Vegas,” argued one Sister Wives viewer.

And because Christine and Kody are not legally wed, he may continue to spend enough time with her to keep Christine on the show. But not everyone agrees.

Several points indicate that both Kody and Christine might be heading for a split:

Where does that leave Meri Brown? Kody has served up slams that cause some to wonder if he’s headed for a split.

For example, on a recent episode of Sister Wives, Kody and Meri headed out for a supposed celebration of their wedding anniversary. But Meri rained on that not-so-celebratory parade.

“Here we are, celebrating our non-anniversary because we’re not a couple, but we’re a family,” said Meri, adding, “You and I have not been out together since last year’s anniversary, which is fine. It is it what it is.”

Kody didn’t let that “it is what it is” statement alone. He told the Sister Wives cameras that he’s not sure if Meri still loves him. And in a shockingly rude comment, Kody even questioned whether his wife was “lonely for anything.” Ouch. 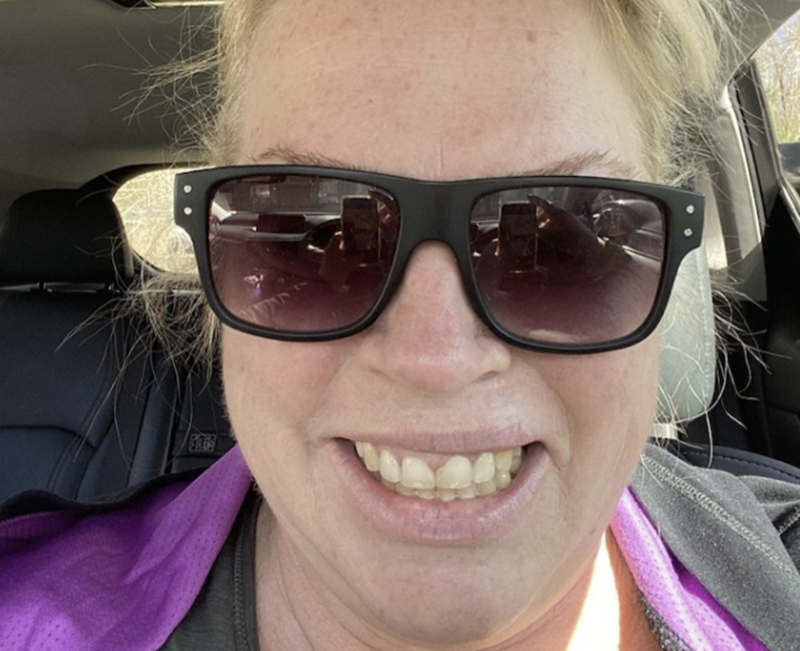 As for Janelle Brown, her slams of Christine desiring to move to Utah may have troubled Kody. Brown likes to give the impression that all his wives get along.

But does Janelle want to leave Kody? She has hinted that Kody isn’t always kind to her.

Janelle even admitted that she sometimes complains about her husband to Christine.

“Sometimes I’ll call and say, ‘I don’t like your husband today,’ or something, to Christine,” confessed Janelle. “But it’s not a dish session, because you can circle the drain. That can get really toxic. I try not to feed that, because it’s not a healthy headspace.”

Ultimately, while Kody may not openly choose to split from any of his wives, Sister Wives future episodes could show trouble in polygamy paradise. Who will stay and who will leave?

Check back on our site for all the Sister Wives news!