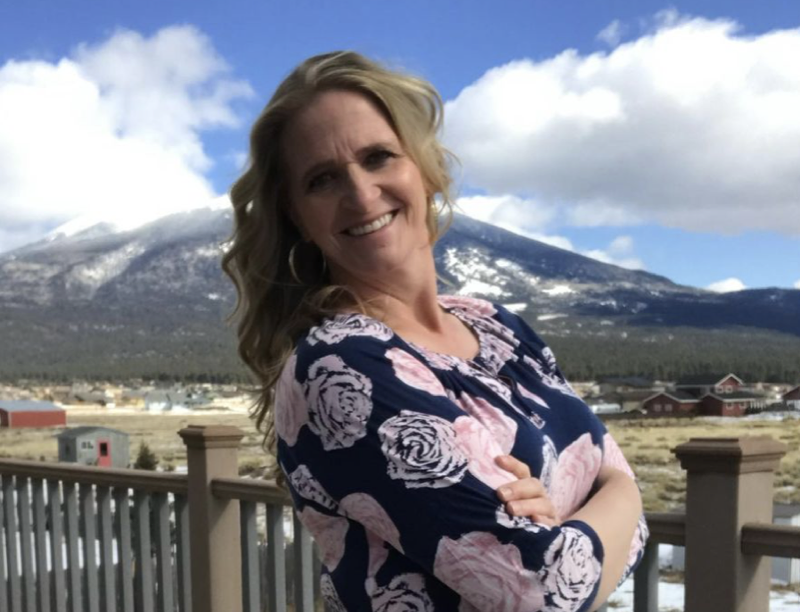 Sister Wives spoilers and updates reveal that Christine Brown is ready to do things all on her own and without the help of Kody Brown. Christine has had a tough time with her family lately and she decided to take a trip on her own. Some of her fans thought that she was being irresponsible by traveling right now, but she needed the getaway and says that it was great for her mental health!

During this season of Sister Wives, we have seen Christine at her breaking point with Kody and their marriage. She told Meri Brown that she was done being married to him and wanted to move back to Utah with her daughters. This seems like a very impulsive move, but Kody has clearly picked a favorite wife, and it’s not Christine.

Christine may have already moved to Utah, but we cannot be sure yet. She did post some weekend getaway pictures with her daughters and it looks like they are truly having the time of their lives. They decided to take this little vacation without Kody and some fans of the show feel like he doesn’t even care about it. 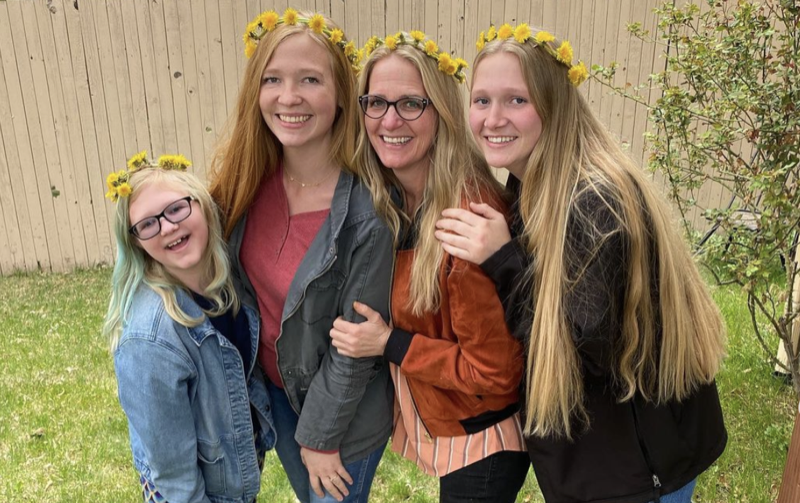 When Christine and Kody’s daughter, Ysabel Brown had to fly to New York for back surgery, Christine was the only parent there. She did it all by herself and it seems that she even raised $50,000 all by herself to pay for the surgery! Kody was nowhere to be seen when his daughter was having this surgery, but many blame the pandemic. Others blame how selfish he is and how much he didn’t want to support Christine. 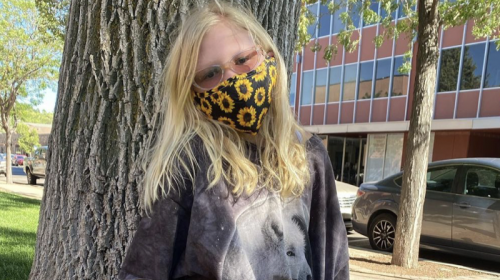 During the pandemic, Kody has missed out on a lot and fans are pretty sure he is just using it as an excuse. Janelle Brown has been very cautious about him coming to her house to see her and her kids, but he still spends most of his time with Robyn. Kody has missed a lot and it didn’t seem to phase Christine and her daughters to go on a trip without him.