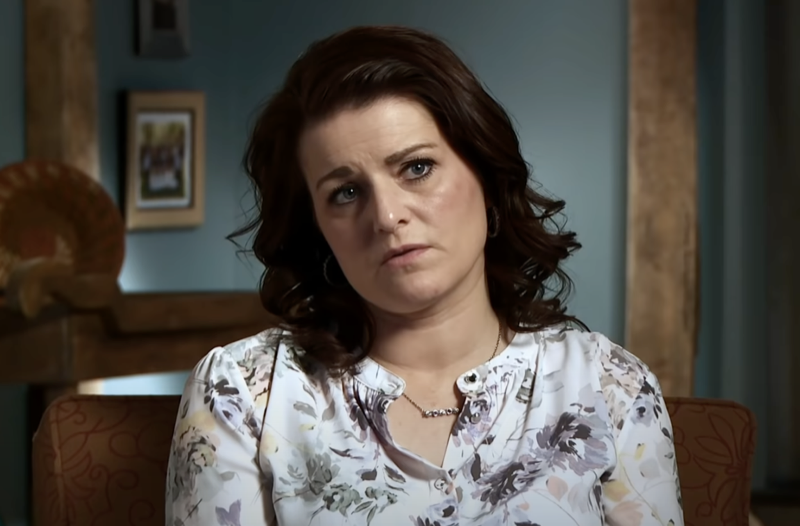 Sister Wives spoilers and updates reveals Robyn Brown is one of the most controversial wives of Kody Brown. Apparently, Robyn is often dubbed as the “favorite wife” of Kody. There are also tons of reports about Kody staying with Robyn’s house more than the other’s.

However, not a lot of fans know anything about Robyn’s life. She’s been very inactive on her social media accounts. Here are some facts about Kody’s fourth wife.

Sister Wives: Robyn Brown Is Causing Competition Inside The Family

Sister Wives star Robyn Brown doesn’t get a lot of love from the fans compared to the other wives. Some fans think that she’s been causing competition inside the family. Apparently, Robyn is known to be the favorite wife of Kody Brown.

Reports even claimed that Kody bought an extra plot of land besides Robyn’s $890,000 house in Flagstaff instead of spending it for the Coyote Pass Project. Aside from Kody staying more frequently in Robyn’s house, he also appears to treat her better than the other wives.

Meanwhile, the other wives of Kody have been very patient towards Robyn. One of which is Meri Brown, who’s been posting quotes about patience and positivities amid their struggles inside the family. 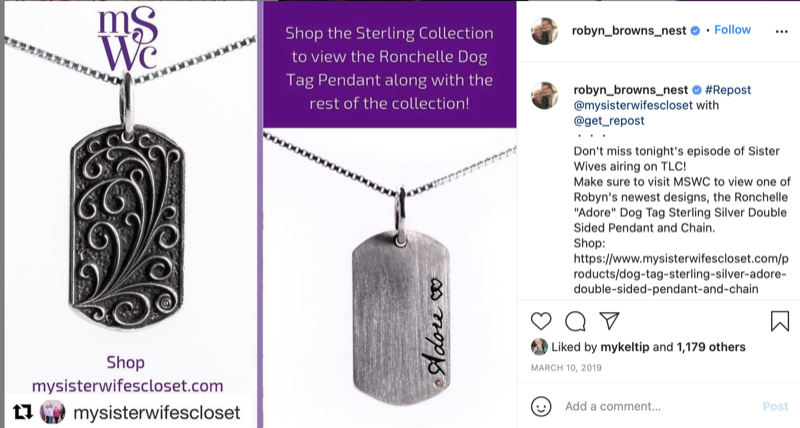 Robyn Had An Online Business

Sister Wives star Robyn Brown is also a business-minded person. At one point, she opened her online store where she sells clothes and jewelry she designed. Unfortunately, Robyn’s online business closed in 2019.

However, the website is still up with a quote, “We’ll be back soon!” Meanwhile, Christine Brown was often seen selling items from Robyn’s closed jewelry store during her live streams.

On the other hand, Meri Brown has been very successful in her bed and breakfast business in Utah. Meri also appears to run the business on her own as reports claim that she barely visits Kody and the other wives anymore. 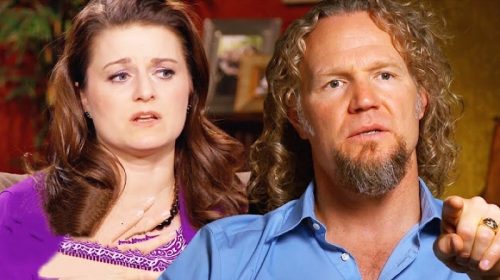 Sister Wives star Robyn Brown is 42-years-old. However, she’s still interested in having more kids. During their latest season, Robyn sat down with Kody Brown to talk about the possibility of having another kid.

However, Kody appears to be worried about Robyn’s proposal. According to him, they still have young kids to take care of, and adding another one may not be a good idea. Robyn even said that she’s been seeing a brown-haired boy in her dreams, which she thinks is a message that she should have another child.