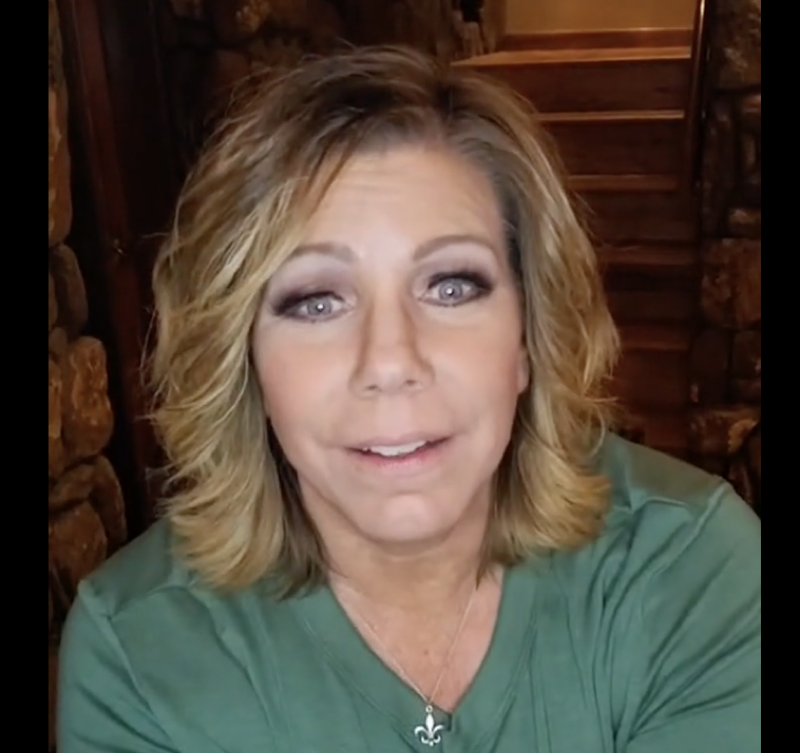 Sister Wives spoilers and updates reveals Meri Brown just shared several quotes on Instagram, and most of them seem to shade Kody Brown. It’s widely known that Meri and Kody have been struggling with their relationship. Kody himself even admits that they’re no longer dating and spending the night together.

Apparently, Kody has been criticized numerous times due to this poor treatment of his wives. It also appears that it got even worse during their latest season. Now, it seems that Meri is shading Kody by talking about how his actions affect his wives’ feelings about him.

In an Instagram post, Sister Wives star Meri Brown shared a quote that talks about the effects of a person’s behavior towards others. According to Meri, how someone makes others feel about themselves says a lot about the person. It appears that Meri is referring to how Kody Brown treats his wives.

Apparently, Kody has been raising eyebrows with his poor treatment of his wives. Some even think that he doesn’t love them anymore, except Robyn Brown. It’s been rumored that Robyn is Kody’s “favorite wife”. There are also reports stating that he stays in Robyn’s house much longer than the other wives.

Now, it appears that Meri wants Kody to realize his actions have consequences. At this point, Kody has been silent after their disappointing season finale. Some fans even think the show is done for good due to the never-ending problems of the family. 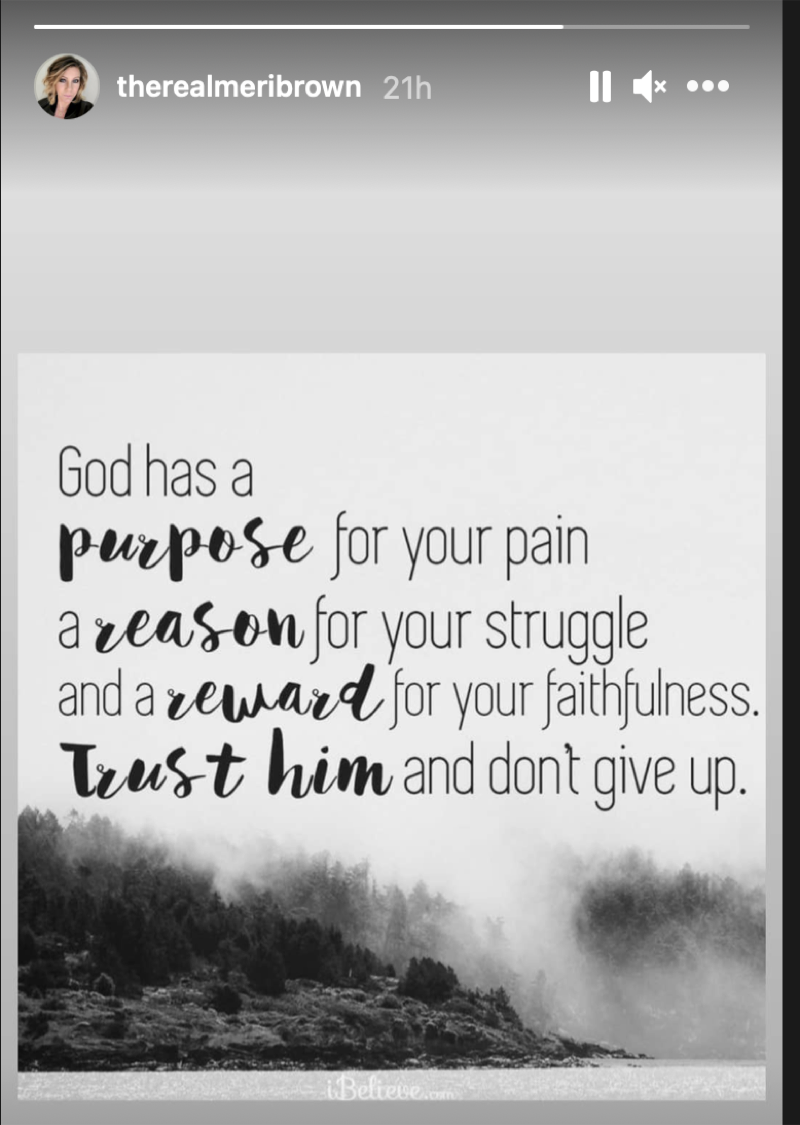 Sister Wives star Meri Brown has been praised many times due to her motivational quotes. Now, she shared another that seems to depict her current situation with Kody Brown.

However, Meri said in her latest quote that growing might feel like “breaking” at first. It seems that Meri understands her struggling marriage with Kody and wants to stay patient as much as she can. Meri has always been patient and dedicated to Kody as seen on the show.

Meanwhile, others have been suggesting that Meri should leave Kody as their relationship no longer functions.

In another Instagram post, Sister Wives star Meri Brown shared a sweet message to her daughter, Mariah Brown. Apparently, Mariah is the only child of Meri and Kody Brown. However, fans noticed that Meri did not even mention Kody in her sweet post.

Some think that Meri and Kody’s feud is heating up, especially after their unpleasant season finale. It seems the drama between the polygamous couple is still far from being over at this point.