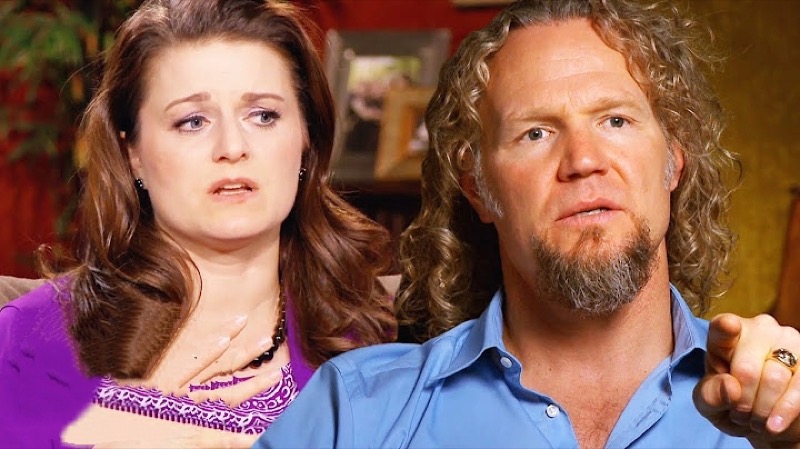 Sister Wives spoilers and updates reveal supposedly stars a flock of favorites, with patriarch Kody Brown and his four wives getting equal air time. But increasingly, the popular reality TV show has shown that not all wives get equal attention from Brown.

As a result, accusations of favoritism have bombarded the Sister Wives clan. Stir in slams for one of Kody’s wives in particular, and it’s not very pretty.

Get the scoop below on why Kody Brown and one of his wives, Robyn Brown, repeatedly face criticism on social media.

On Sister Wives, Kody Brown and wives Janelle, Meri, Christine, and Robyn Brown have shown their faith in the practice of fundamentalist Mormonism. As the newest wife, Robyn has the role of Kody’s only legal spouse.

But should that position mean that Robyn gets all of Kody’s time and attention? Sister Wives viewers feel that’s precisely what’s happening, with slams for Brown escalating in the past season.

Some changes in Kody’s portioning out of his time understandably resulted from the COVID-19 pandemic. That health crisis challenged families across the nation. However,  some Sister Wives fans felt that the way Kody handled those challenges was unfair to most of his wives and children. 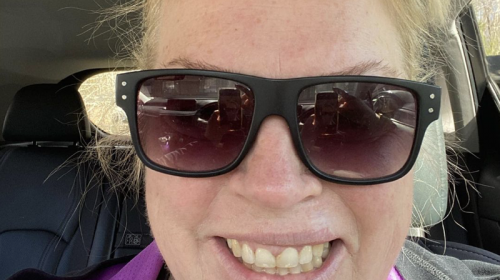 Social media followers of Sister Wives have increasingly scolded Brown for,  as one Reddit commentator wrote, acting “selfish and cruel” to the majority of his family.

“[Kody Brown] is so concerned with COVID risk to the family but the only family he sees or spends time with has been Robyn’s,” criticized the Sister Wives viewer. “He has spent at this point practically 5 months alone with her- he doesn’t go to Janelle’s or Meri’s and I’m sure hardly to Christine.”

Social media followers of Sister Wives also pointed out that Kody “wants a ton of children, but he doesn’t spend time or be there when it counts for any of them except now Robyn’s kids.”

And Brown definitely didn’t win any fans for his whimpers about his time with Robyn. Kody declared that his hours with Robyn were impacted by the other wives’ complaints.

“Sorry, not sorry,” seems to sum up how viewers responded to Kody’s “poor me” comment! 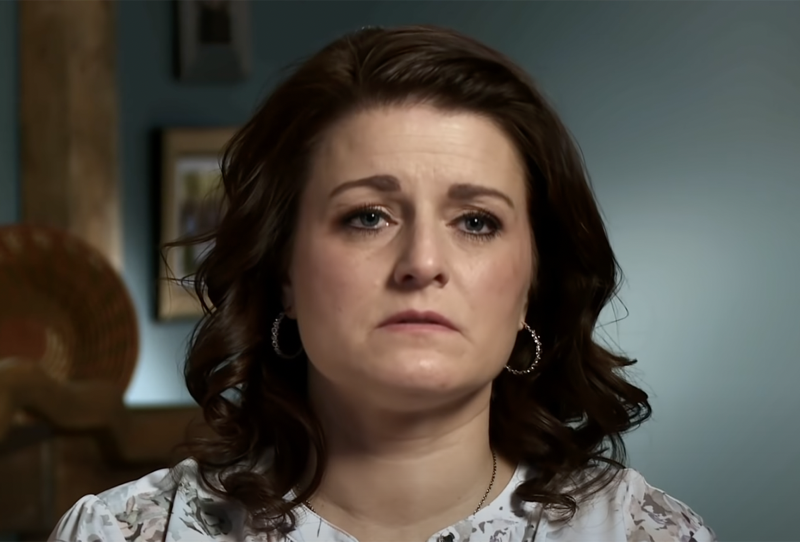 On Sister Wives, that truism gets flipped. The newest wife, Robyn, seems to have achieved the strongest position.

As a result, Robyn faces accusations from viewers of trying to steal Kody’s attention. And rather than potentially getting ignored (which is the equivalent on Sister Wives of getting fired), Robyn appears to have turned Brown away from his other wives, Meri, Christine, and Janelle Brown.

Social media has noticed the situation. For example, Reddit followers of Sister Wives have circled their wagons and repeatedly slammed Robyn for everything from taking up Kody’s time to her style.

At 42, Robyn has shifted her fashion choices “from purple ombré hoodies to the most matronly floral clothes she could find,” claimed one Sister Wives viewer. But fans disagreed on what the style shift means.

Is Robyn seeking to “blend in” with the other, older wives to try to diminish their potential jealousy? Or as Kody’s legal wife, does Robyn hope to play the game of queen of the castle, dressing appropriately?

Among the unanswered questions on Sister Wives, it’s increasingly clear that viewers dislike Kody Brown’s decision to focus mainly on Robyn. By neglecting his other wives, Kody has also stirred up trouble for Robyn.

What does the future hold for Kody Brown and his Sister Wives spouses? Check back on our site for all the tea!