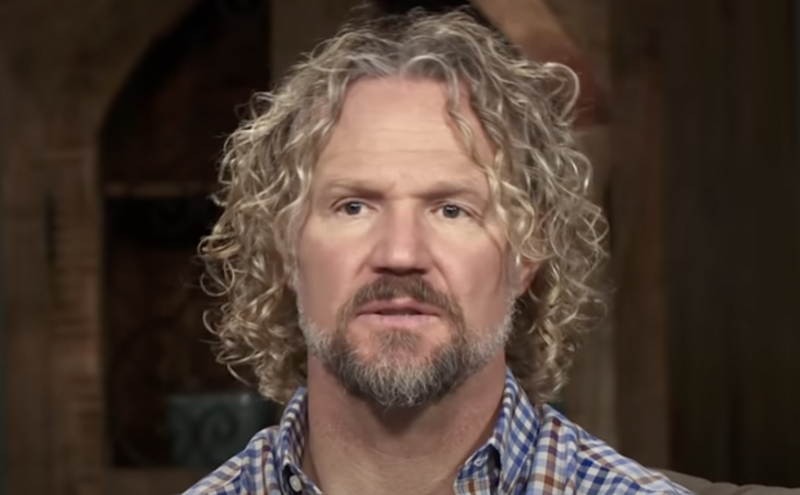 Sister Wives spoilers say that this certainly shouldn’t surprise anyone, and especially those who have been paying attention to the way Kody Brown has been treating his wives these last few years.

There’s a new report that suggests Kody is thinking more of himself than any of his wives as he is being criticized for failing to nurture any of his wives in his relationships, and especially with his first wife, Meri Brown. As many fans already know, Meri has been seriously considering pulling the plug on their marriage for quite some time now. Here’s what you need to know.

Even though millions of people tune in to TLC’s super popular reality television show Sister Wives, they can’t help but criticize Kody for not being affectionate enough with not only Meri, but his other wives, Christine, Janelle and Robyn. That’s because he’s too focused on just his needs and not so much the needs of his four wives and 18 children. 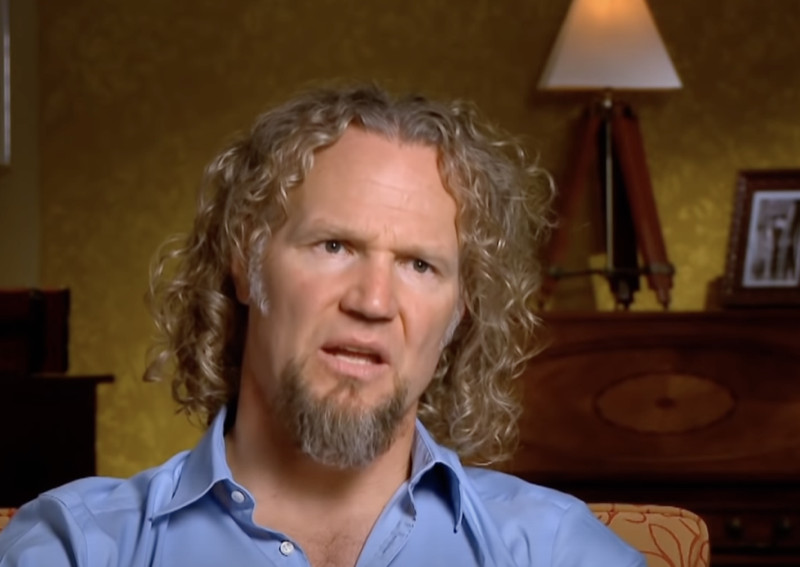 As a matter of fact, some would even made it pretty clear last season that he is perhaps more interested in the romance aspect of his relationships than actual love. He even told the cameras at one point, “Romance and sex are saved – in my world – for people who are in live.”

Apparently, that was towards his first wife Meri Brown, who hasn’t been very open with him lately. And by that, we mean willing to be physical with him in the bedroom but it seems like Kody isn’t willing to make an effort in that department, either. 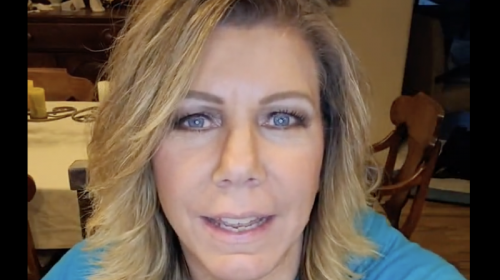 So, what does this mean for Kody and his four wives? Just like any other marriage, critics believe that a lot of work needs to be done in order to make sure that all parties are content in their situation. Now, whether or not someone walks away because of the lack of affection or even effort from Kody’s part remains to be seen. Needless to say, we will definitely update you with all of the latest details as they come in.

Are you a fan of Sister Wives? Be sure to catch up on everything happening with Sister Wives right now. Come back here often for all the latest Sister Wives spoilers, news, and updates.

Dancing With the Stars News: Tom Bergeron Takes Over as Host of The Bachelor?