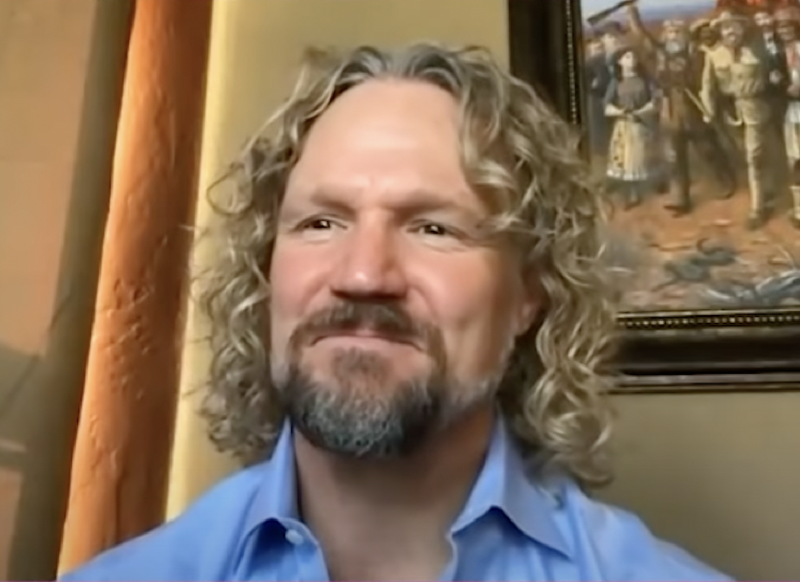 Sister Wives star Kody Brown may not have an official theme song. But the husband to four wives and dad to 18 kids does deserve an unofficial tune.

Our nomination for Sister Wives patriarch Kody Brown‘s theme song? “Oops, I Did It Again.” And the title of the song refers, of course, to the way that Kody keeps wounding ALL of his four wives and many of his 18 kids with careless snubs.

Or, in the words of that Britney Spears classic, “Oops, I did it again; I played with your heart, got lost in the game. Oh baby, baby, Oops, you think I’m in love; That I’m sent from above, I’m not that innocent.”

Find out what Sister Wives star Kody Brown reveals in his quotes about his extended family. (Hint: He’s definitely “not that innocent” when it comes to rude remarks!)

Read on to learn how Kody has slammed both his first wife, Meri Brown, and second wife, Janelle Brown. And the Sister Wives star hasn’t stopped there, dishing up cruel statements about their children as well! 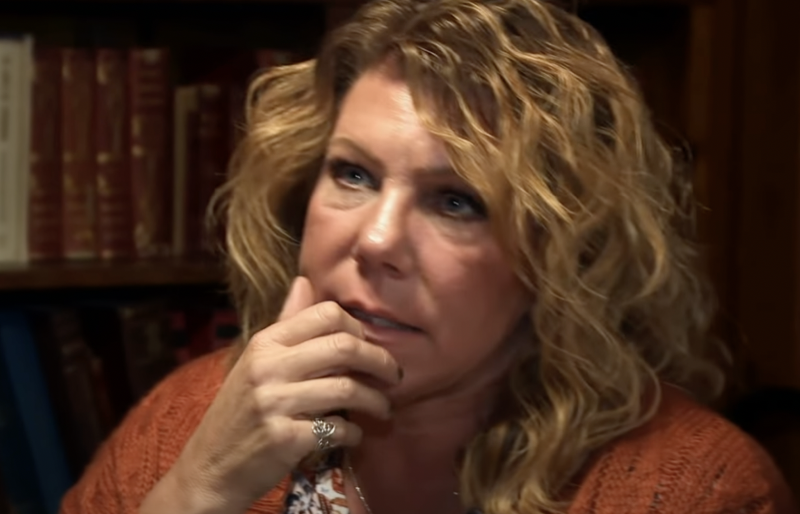 What did Kody Brown comment about Meri Brown? As his first wife, we might assume that Kody would serve up only kind words. Wrong.

Brown recently told Us magazine that his relationship with Meri exists “in a very dark place.” And Kody didn’t exactly indicate much hope. Rather than finding romance again, Brown only hopes that the couple can “get ourselves out of this hole that we dug ourselves into.”

As for a romantic look back at their relationship? Uh, no.

“It’s been a long time and it’s been very difficult,” said Kody of his relationship with Meri Brown. Ouch.

Kody and Meri have one daughter, Mariah. Currently, she is the only openly gay daughter fathered by Kody. 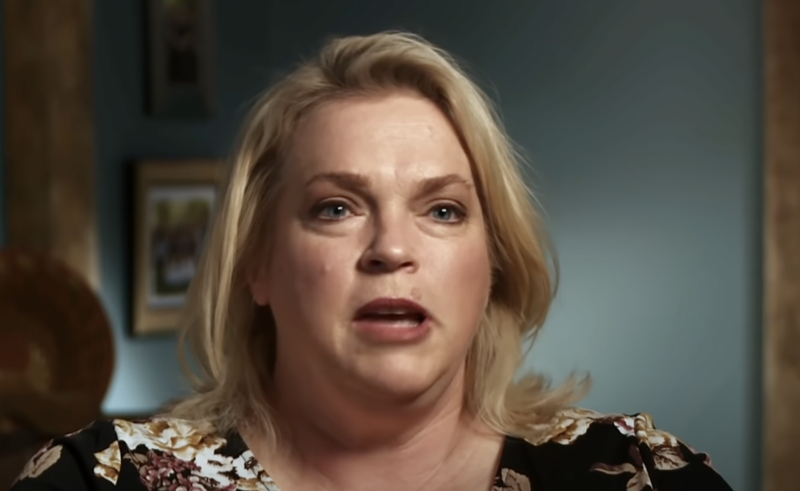 Introduced by Meri to Kody, Janelle Brown became the second wife in 1993. With six children, Janelle might seem to deserve Kody’s kindness.

But when the COVID-19 pandemic demanded a lock-down, Janelle rebelled. She asserted herself, stating that she did not want to stay alone.

And Kody didn’t end his cruelty toward Janelle there. She insisted that her kids would want to spend time with Brown’s other children during lockdown. 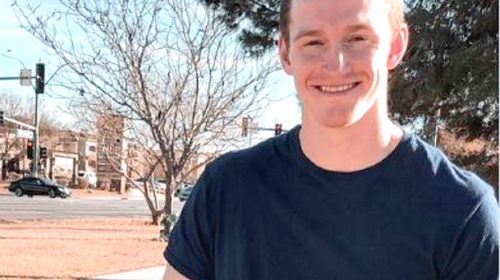 “I think Janelle is full of s**t, and this is why she’s full of s**t. Because the kids aren’t seeing each other all the time anyway,” bashed Kody.

Brown even made rude remarks about the children.

“She doesn’t want me coming down hard on her children, for their lack of observation of the coronavirus protocols,” he said about Janelle.

Kody Brown’s third and fourth wives, Christine and Robyn Brown, have experienced their share of slams as well. Read on to learn exactly what Kody said! 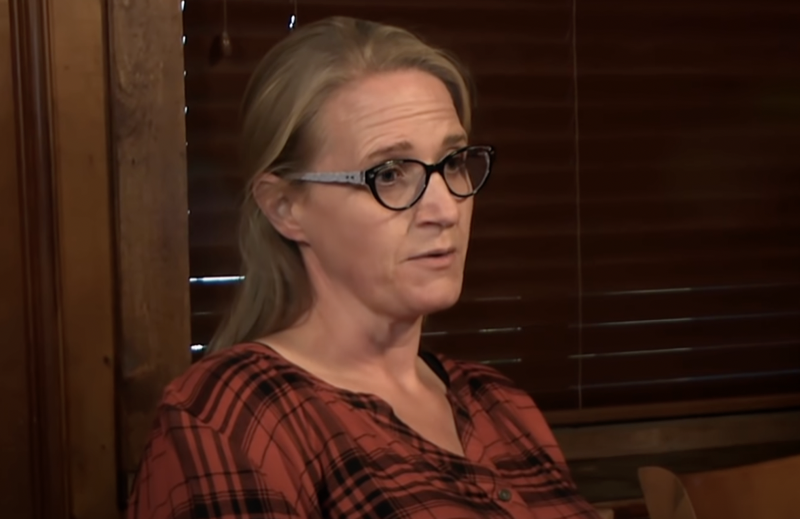 As Sister Wives showed, Kody’s third wife Christine assumed her life would be smoother because of her position. But she didn’t account for Kody’s outspoken style.

Intriguingly, Christine herself was raised in a polygamous family. Based on her upbringing, Christine decided she “only ever wanted to be a third because it sounded the easiest.”

But her assumption proved wrong. The mother of Aspyn, Mykelti, Paedon, Ysabel, Gwendolyn, and Truley with Kody, Christine has experienced her share of slams from her husband.

Brown summed up his relationship with Christine as “weird.” As for their six kids?

And when Christine said she wanted to move back to Utah, Kody slammed that desire as well. Oddly, he appeared to lack the ability to count when he tried to claim that NONE of his wives wanted to make the move. 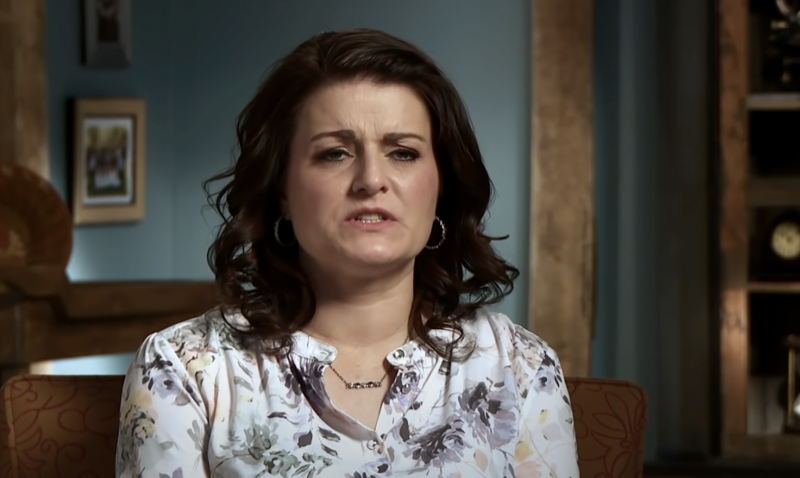 Robyn met Kody at church. The divorced mom of three kids became “spiritually” wed to Brown just a year later. They then had a son, Solomon, and a daughter, Ariella.

Kody became so fond of Robyn that he opted to legally tie the knot with her. That marriage allowed him to officially adopt all of her three offspring.

But Kody has subtly slammed Robyn as well. Brown has indicated that he wants to add to his family by getting Robyn pregnant.

The Sister Wives star then blamed Robyn for a delay in expanding his clan.

“I think it’s up to Robyn,” said Kody. “But whenever I ask her, she always goes, ‘Well, it’s up to us. We make this decision together.'”

Looks like the ball’s in your court, Kody. Just please be kind when you return to the serve!