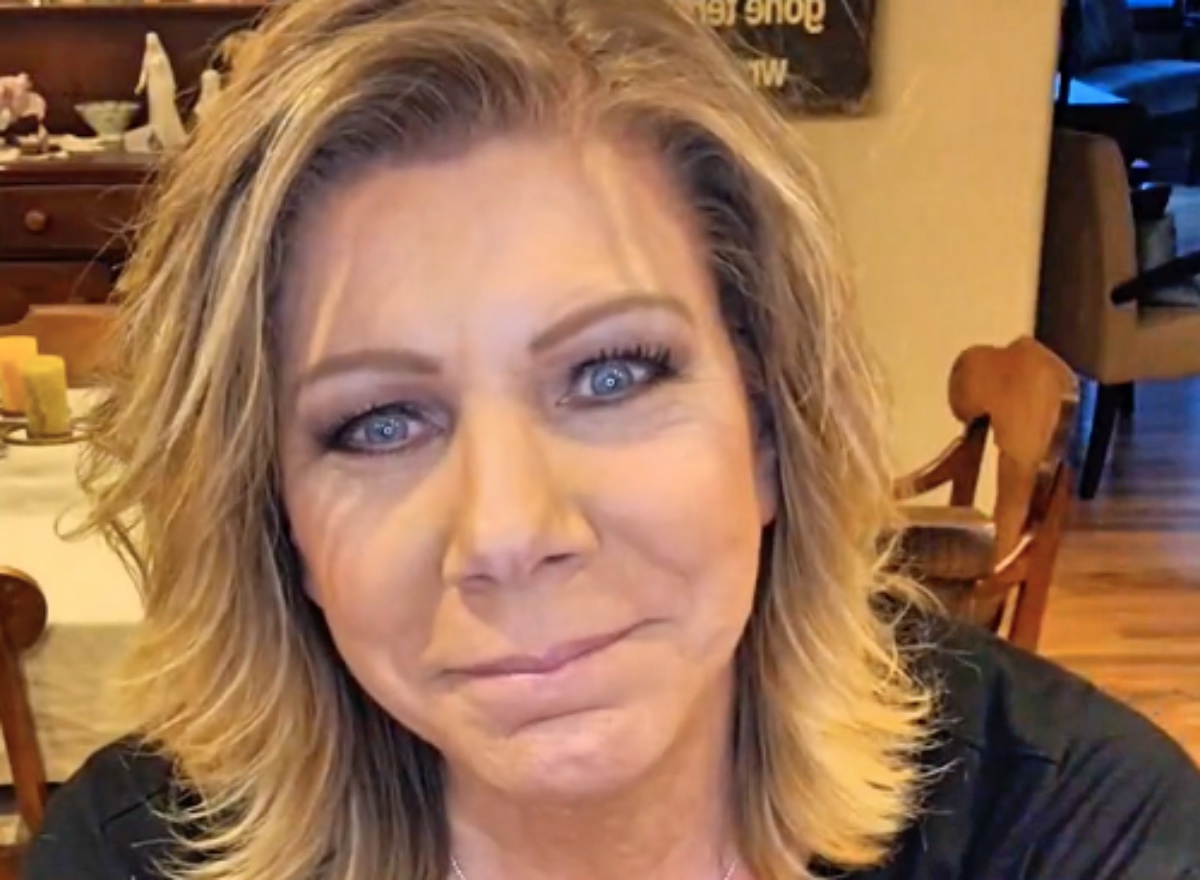 Sister Wives spoilers and updates tease that Meri Brown is the first wife of Kody Brown, they were legally married from 1990 to 2014. Kody actually divorced Meri to marry Robyn and accept her three children into their marriage.

Meri was ok with transitioning into a polygamist life because her father has five wives and she has 25 brothers and sisters. “It’s an end of something that we had had, in a way, for 24-and a half years. But at the same time, I know it’s not, because I have eternity with him; I have an eternity with the family. I know it’s not the end.”

Slowly we have seen Meri become unimportant in Kody’s life. Fans were not happy about this happening because she was the first wife and fans really like her a lot. Kody not giving her favor has not slowed Meri down. She works for a clothing company called LuLaRue and sells clothes on Facebook. She also runs a business that was built by her great grandparents in 1870, a bed and breakfast called Lizzie’s Heritage Inn. 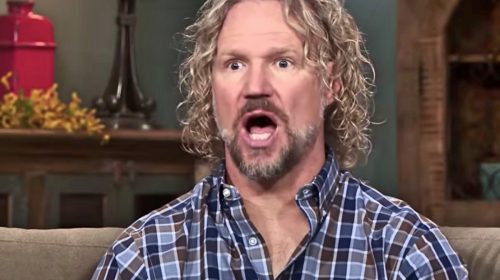 Meri a strong and independent woman and has made it clear to her fans that she “doesn’t need anyone” to make her happy. Kody made it perfectly clear that he has no intention of sleeping with Meri again EVER, and that there is no spark left in the relationship, “I’m looking for sparks. Something that initiates some form of desire for a relationship with each other.”

And he continued to say that sparks have not been there for years. Kody’s insensitivity has no bounds, he said this just after Meri organized a celebration for their 30th wedding anniversary. Meri kept her head held up high and forged forward. Kody clearly doesn’t care about Meri; if there was no spark, he should have kept his comments private, between he and Meri. 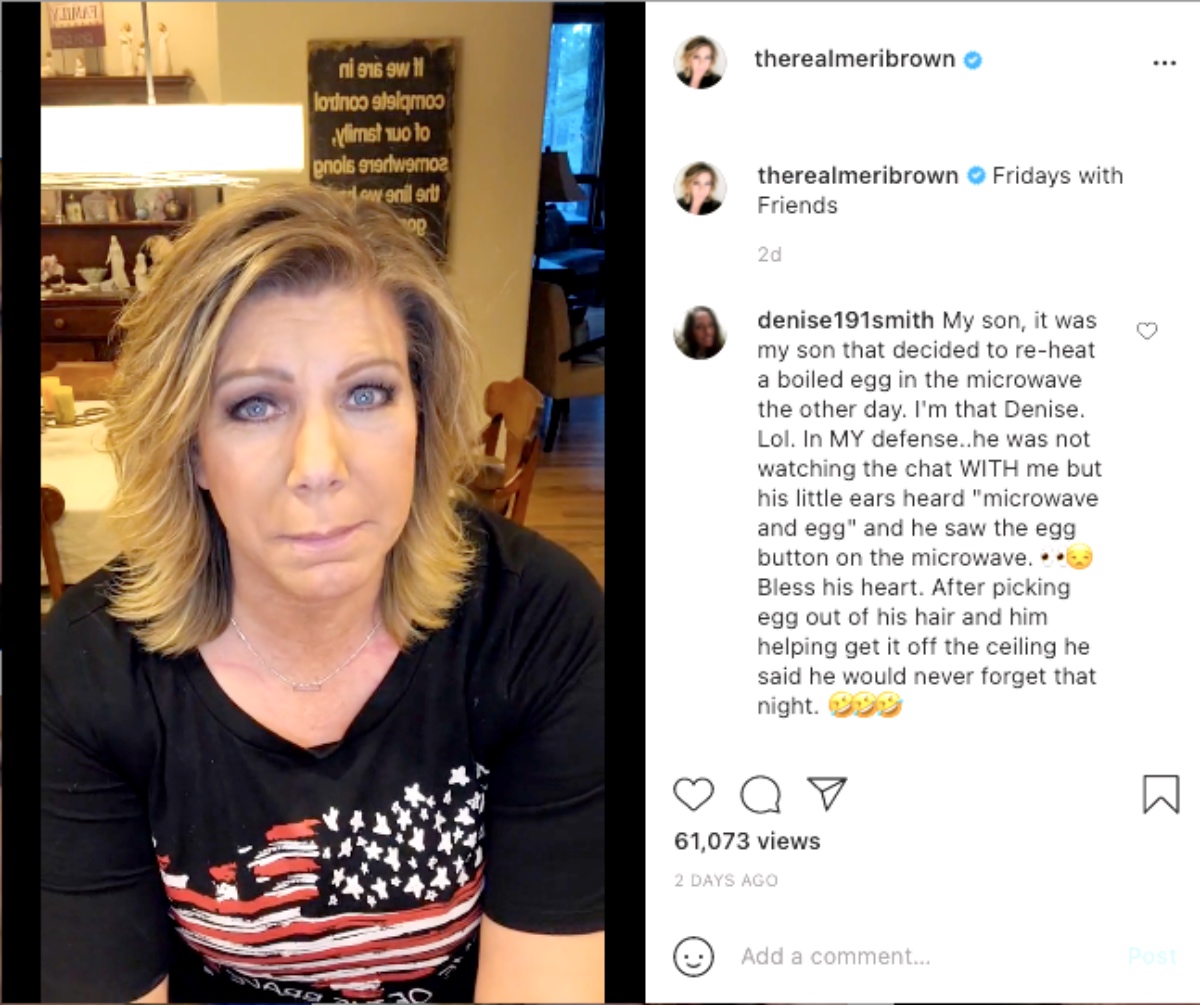 Sister Wives Updates – Meri Brown Is All About The Positivity

There seems to be nothing that is going to keep Meri down. On social media, Meri has been uber positive, “Wear yellow if needed. Do something for others. It often helps,” and “Enclose yourself with the people who share your brilliance!,” and “Be the one who, knowingly or unknowingly, brings brilliance to others.

You never know what someone needs or who they need. Be that person for yourself. Please shine brightly! sparkling!” Fans of Sister Wives and Meri have been urging her to leave Kody for over a year now and it’s nice to see her concentrate on her success, her life and herself. Who knows if she actually one day sever her ties but at least she is taking responsibility for her own happiness.