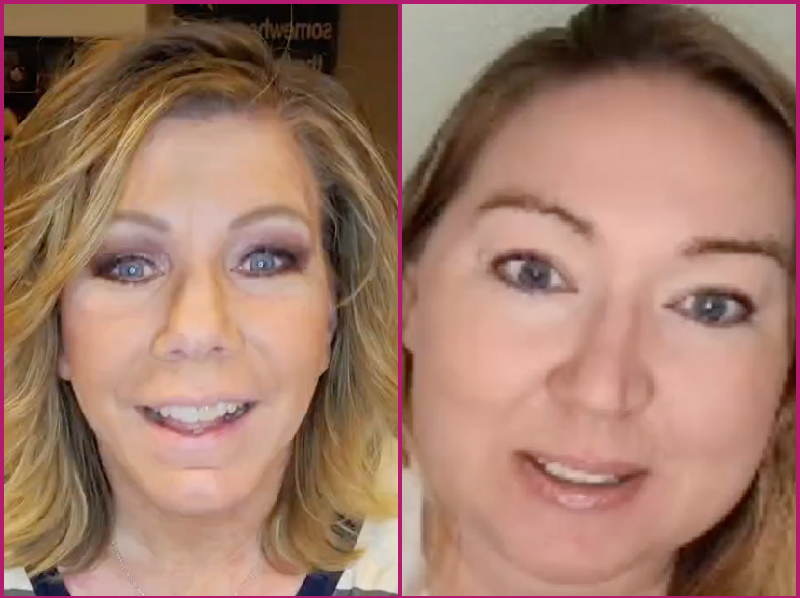 Sister Wives spoilers and updates reveals fans have seen Jen pop in almost every Friday on the reality TV star’s Fridays With Friends live podcast on Instagram. Jen is in fact Meri’s best friend and fans are enthusiastic to see the Sister Wives’ star show a different side of her than they’ve seen so far on the TLC show. Meri chatting with her friends brings out a comfortable, laughing and carefree side to her that fans immediately fell in love with, encouraging her to indulge in it more often.

Fans also get to interact with Meri through her comments section and it usually ends up being a great time for Meri, her friends and her fans.

For those new to the weekly Live Session who aren’t familiar with Jen, she has been a long-time friend of the Sister Wives’ star. They met when the Sister Wives family lived in Las Vegas. However, reports state that Jen could live in Oregon.

The Instagram Live show is always full of humorous chatter as the two friends discuss their daily lives and other things. Fans are always thrilled to see Meri’s new side as she exchanges banter with her friends and looks absolutely happy with life, especially in the midst of all the sad things that’s recently happened to her. Meri lost her mom a little over a month ago so it’s probably a good thing for her mental health to have a chat with friends and just let go of the sorrowful and scary side of life.

Meri is also in the midst of marital issues with her “spiritual” husband Kody Brown and having friends to chat and laugh with makes her fans happy, especially since they can come along for the ride as Meri and her friends hilariously spend hours chatting.

It’s also expected that Jen reached out to Meri when she left Flagstaff. Do you recall when, a couple of seasons ago, neighbors spoke out against a polygamist family staying next door? Meri, though upset, had to give up her lease and leave town for Las Vegas.

In the newest episode of Fridays With Friends, Meri’s friend Jen told Meri about putting her home on the market. She revealed that she expected people to come around and view the property. As she had a bit of time, she decided to have a snack and as she didn’t want to mess up the place, she decided to boil eggs by chucking them in the microwave.

She overdid it a little and the eggs exploded. Little pieces of eggs were scattered all over her face, across the dining area, on the ceiling and other places. So she gave it a second try, and luckily, only one egg exploded.

Jen had to grudgingly get out the mop and clean the place as her quick fix strategy literally blew up in her face. 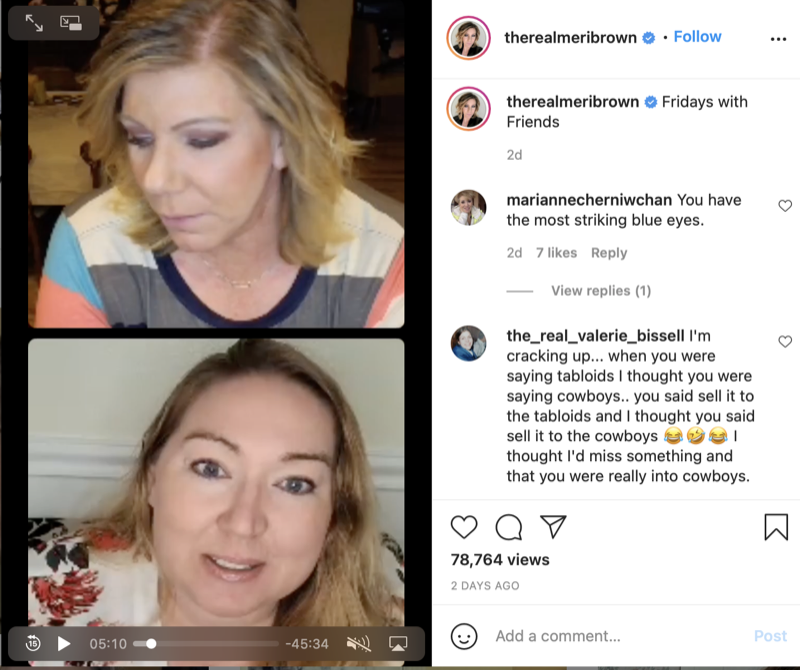 While this happened, Meri laughed so hard, asking her friend why she didn’t just go with the McDonald’s. To this, Jen quipped that the “only good thing at McDonald’s is the water.”

Fans of course were confused why she just didn’t heat them in a pot or cook them with boiling water.

But come to think of it, if she did it the reasonable old-fashioned way, so many people wouldn’t have been entertained and Meri wouldn’t have had a great laugh.

“I can’t even imagine what exploded eggs smell like,” one fan commented. Needless to say, there were a lot of laughing face emojis in the comments.

You can check in on Meri, Jen and her other friends on Fridays for more fun and light-hearted banter on Fridays With Friends.