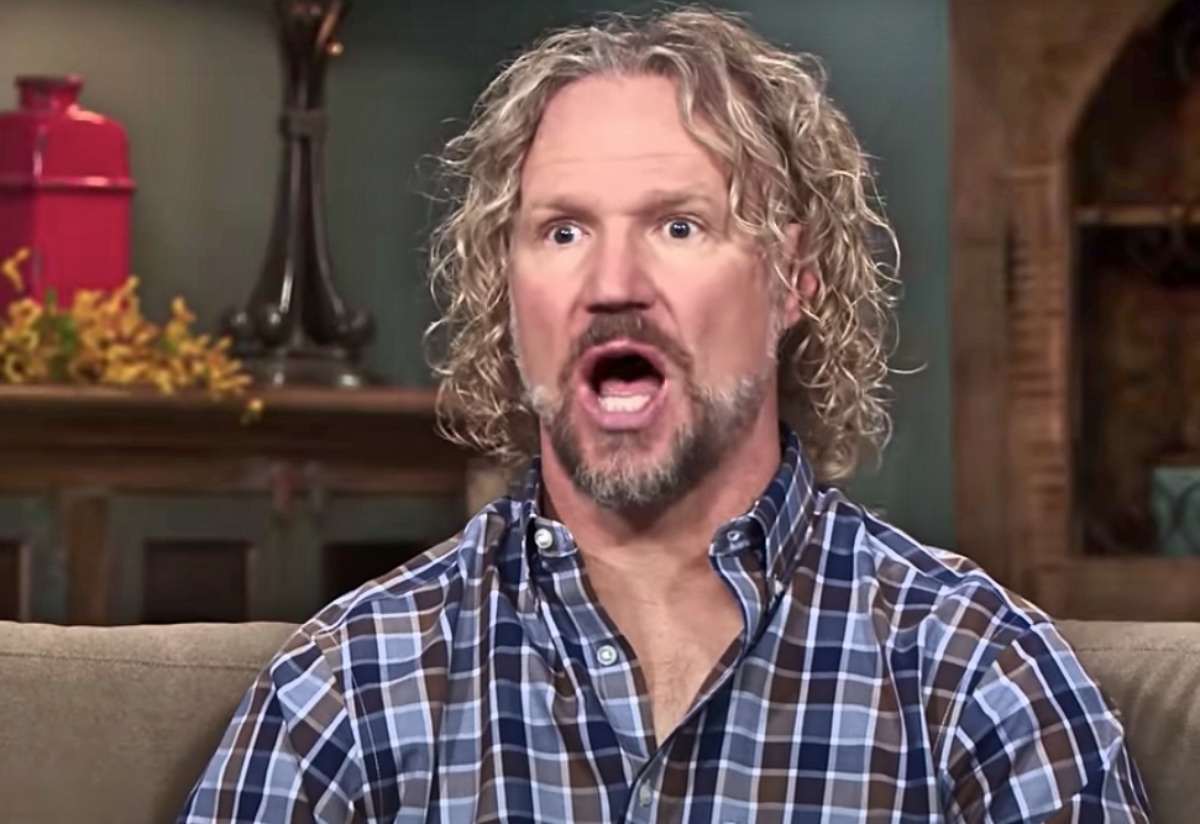 Sister Wives star Kody Brown has been questioned many times on how he treats his four wives. Apparently, viewers aren’t pleased by how he makes decisions inside the plural family. However, despite all their struggles, Kody’s wives still preferred to stay with him.

Some fans have been asking what Kody has done for his wives. They’ve been together for years and show no sign of ending things anytime soon. This is despite the difficulties they continue to deal with. Now, some fans couldn’t help but wonder what Kody’s wives get out of their relationship?

Sister Wives: Did The Wives Benefit From Marrying Kody?

Sister Wives star Kody Brown has done a lot of questionable decisions throughout their past seasons. Their latest season barely showed Kody’s four wives smiling as well. The wives have already shared their discomfort and frustration towards their plural family and how Kody runs it. 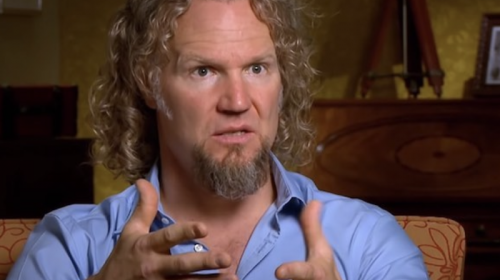 Apparently, Kody has been called out several times for mistreating his wives. It also appears that he’s unwilling to work on his relationships with the wives, especially Meri Brown and Christine Brown — both are struggling in their feelings for Kody.

Despite all the struggles, the wives are sticking to Kody. Many are now wondering what benefits they get by staying married to him.

Apparently, some think Kody’s ability to give his wives a safe home is one of the reasons why they stayed married to him. Kody’s faithfulness also impressed the fans, which could also be a factor why his wives remain loyal to him.

According to Kody, he won’t ever leave his wives. However, he made it clear that they can leave anytime they want. With that said, nobody has ever decided to leave so far. 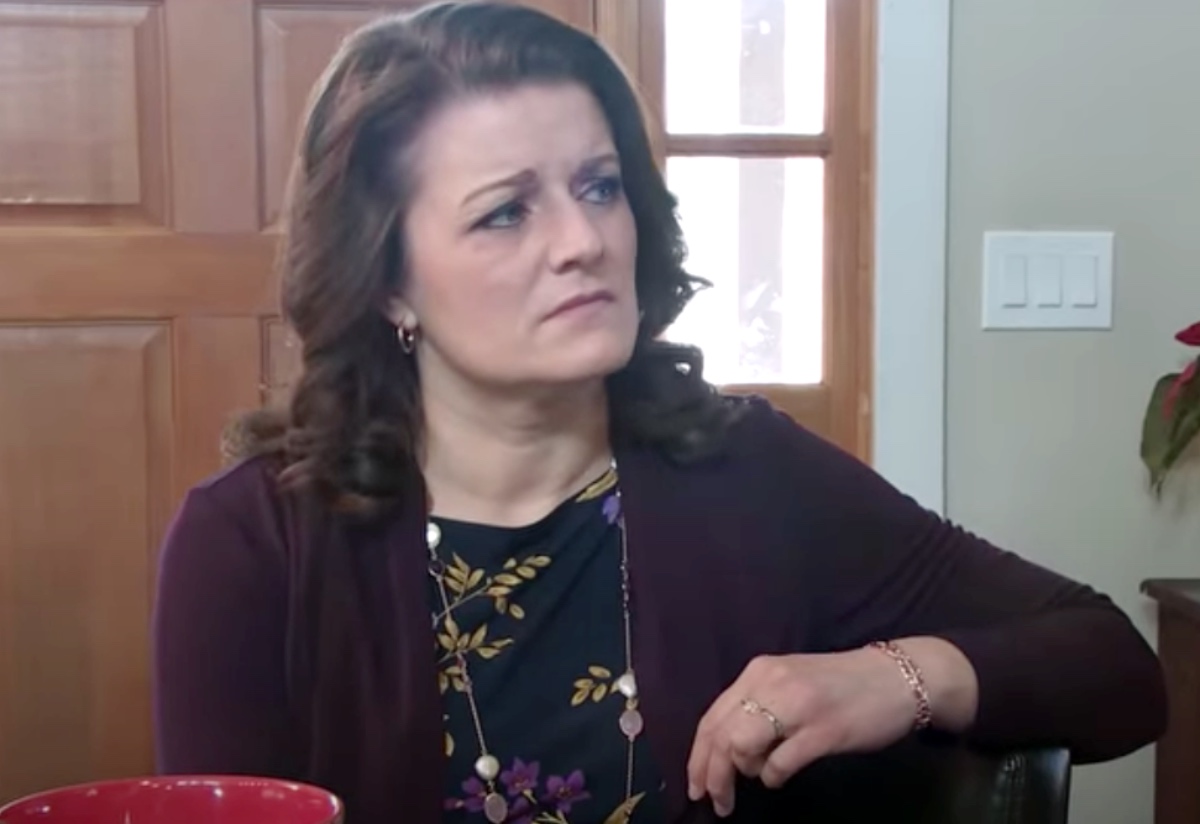 Robyn Seems To Be The Grand Winner

Sister Wives star Robyn Brown has been dubbed as Kody Brown’s favorite wife for years. It also appears that she’s the one who benefited the most from marrying Kody. Apparently, Robyn currently lives in an $890,000 house in Flagstaff, where Kody is also reportedly staying.

Aside from that, Kody also bought a plot of land next to Robyn’s house for unknown reasons, instead of putting the money in their Coyote Pass Project. Fans also noticed during the latest season that Kody gave more attention to Robyn, especially after discussing having another child.

Due to this, fans think that Robyn has been living the best life compared to the other wives, which is also believed to be the main cause of jealousy in the plural family.

Meanwhile, the Sister Wives stars have been raising eyebrows not only for their polygamous marriage but for their belief as well. Apparently, they think they have a better chance of going to heaven with polygamy.

However, Kody started questioning his wives’ beliefs during their latest season. According to him, he’s unsure if his wives married him because they want to or if they only felt commanded to do so because of their religion.